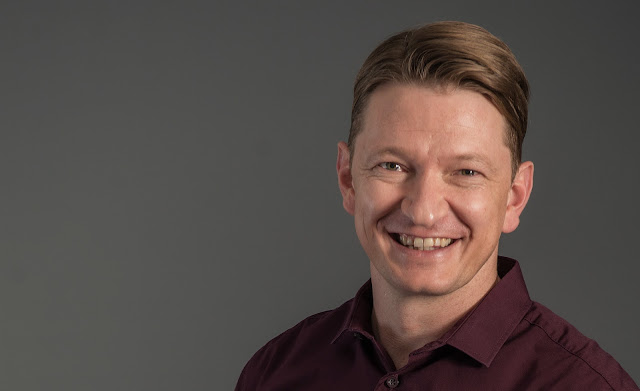 Hennie Jacobs who had portrayed the character of Diederik Greyling on the SABC2's 7de Laan is the next longtime actor who has exited the SABC's Afrikaans weekday soap citing "his family's well-being".

His last on-air appearance was last night on Thursday 23 April 2020 in which his character decides to take over the farm from his dad who is becoming blind after years in the city in the fictional Hillside community where his marriage went bust, he got addicted to drugs and he contracted HIV.

The production says Hennie Jacobs will not be doing any interviews regarding his exit from the show after 13 years.

In a prepared statement, released by Danie Odendaal Productions on Friday morning - the show gave the press no prior warning about the casting change - Hennie Jacobs says "I loved playing Diederik and will always be extremely grateful to 7de Laan, specifically Thandi Ramathesele, Danie Odendaal and Annie Basson for giving me this opportunity".

"As a professional actor, I could not have asked for a better environment, where I worked with the best in the industry. To be directed and mentored by the likes of Chris Voster and Henry Mylne has shaped me into the actor I am today."

"I have made lasting friendships with the cast and crew, both on set and off, which I will always treasure. It's not ‘goodbye’, it's ‘until I see you again’. I wish my 7de Laan family the very best for the future success of this wonderful production".

Thandi Ramathesele, 7de Laan executive producer, says: "As sad as we are about the departure of such a talented and dependable actor as Hennie, we support his decision. We wish him and his family well on their new adventure. He will always have a home here at 7de Laan".

Henry Mylne, 7de Laan series director says: "Act, he will again, because when the acting profession chooses you like it has chosen Hennie- you have no choice".

Francois Lensley who plays the role of Marko in the show, Diederik’s cousin, says: "Hennie being the more experienced actor between us, arrived the first day to set and being new I recall he looked like that frog in front of a snake that Danie always wrote about in his scripts. I introduced myself to set him at ease, his first scene was with me and we just hit it off".
on 11:28:00 AM