Coronavirus: Covid-19 virus stops the zombies dead in their tracks as AMC's The Walking Dead on FOX is forced to postpone its 10th season finale. 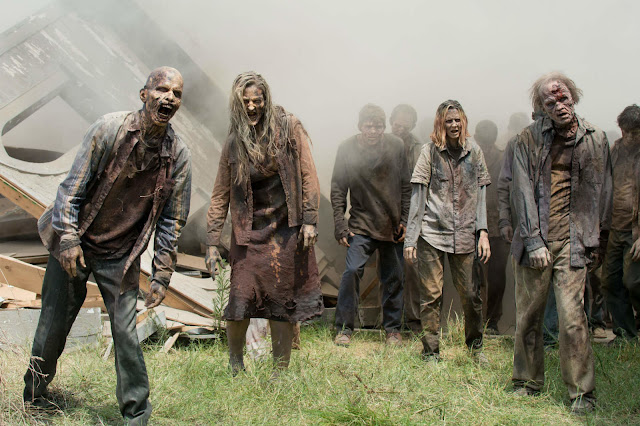 The Covid-19 virus has stopped the zombies dead in their tracks: The 10th season finale of The Walking Dead seen on FOX (DStv 125 / StarSat 131) will be delayed and broadcast later as a special episode because of the global coronavirus pandemic that is impacting post-production.

The Walking Dead is produced by AMC Studios and revolves a group of post-apocalyptic survivors trekking across the United States in a world where a frightening new virus turns people who die into zombies without a cure.

Seasons have 16 episodes and just broadcast the 13th episode of the 10th season that saw the exit of Danai Gurirawith, with South African and African viewers getting the show as an Express from the US title.

"Current events have unfortunately made it impossible to complete post-production of The Walking Dead season 10 finale, so the current season will end with its 15th episode on 15 April," says AMC in a statement.

"The planned finale will appear as a special episode later in the year."

Preproduction on the 11th season of The Walking Dead was already postponed as well.
on 1:45:00 PM