The SABC says it's not planning to sell off its struggling SABC3 TV channel, nor its 5FM, Good Hope FM or Metro FM radio stations. 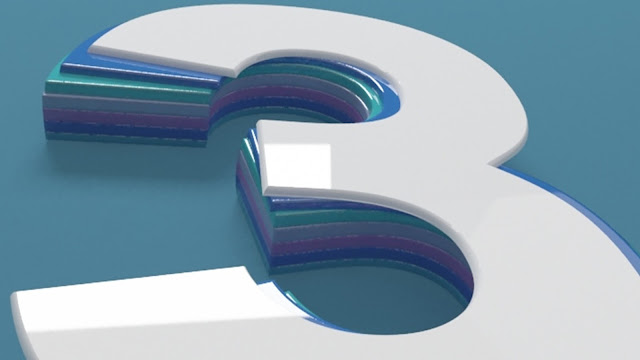 The South African public broadcaster says that the SABC has made no plans or decisions to get rid off and to sell of either its SABC3 TV channel, nor its Metro FM, 5FM, or Good Hope FM radio stations.

The SABC has been evaluating what the struggling broadcaster's "non-core" assets and services are which it should get rid of, but the broadcaster says SABC3, Metro FM, Good Hope FM and 5FM have not been targeted.

"The SABC has been made aware of an article by Inside Politics African Narrative published on 4 February 2020, claiming to have exclusive access to a document titled ‘Repurposing the State-Owned Enterprises as Instruments for Economic Growth’," Mmoni Seapolelo, SABC spokesperson says in a statement.

According to the article, the public broadcaster could sell off SABC3, Metro FM, 5FM and Good Hope FM and dump its entire commercial broadcasting services as part of reducing its broadcasting mandate.

"Because of the potential uncertainty this information can cause the SABC believes it is necessary to clarify that it is not intending to sell the assets mentioned in the article and has had no discussions with government in this regard," the SABC says.

"As requested by National Treasury and the ministry of communications and digital technologies, the SABC is conducting a thorough process of assessing all its assets, determining which are core and non-core, taking into account a range of factors including public mandate, licence conditions and financial contribution."

The SABC says that the SABC board has approved comprehensive assessment criteria for determining its "core media assets",and says that this includes not only TV and radio channels which are contributing to its public mandate but also ones which help to fund the SABC's public service obligations.

"The SABC board has already identified non-core property assets and has drawn up a list of properties for disposal, as required by National Treasury preconditions."

"The potential disposal of any of the SABC's media assets involves a much more complex decision matrix, with factors such as the public interest, the public mandate and the future financial sustainability of the SABC being central to any decision," the SABC says.

"The SABC remains committed to ensuring that the public service broadcaster fulfils its public service mandate and at the same time striving to be a financially sustainable institution," says Mmoni Seapolelo.
on 11:01:00 AM