Nominees announced for 2020's 14th South African Film and Television Awards as NFVF looks to improve the credibility of the Saftas. 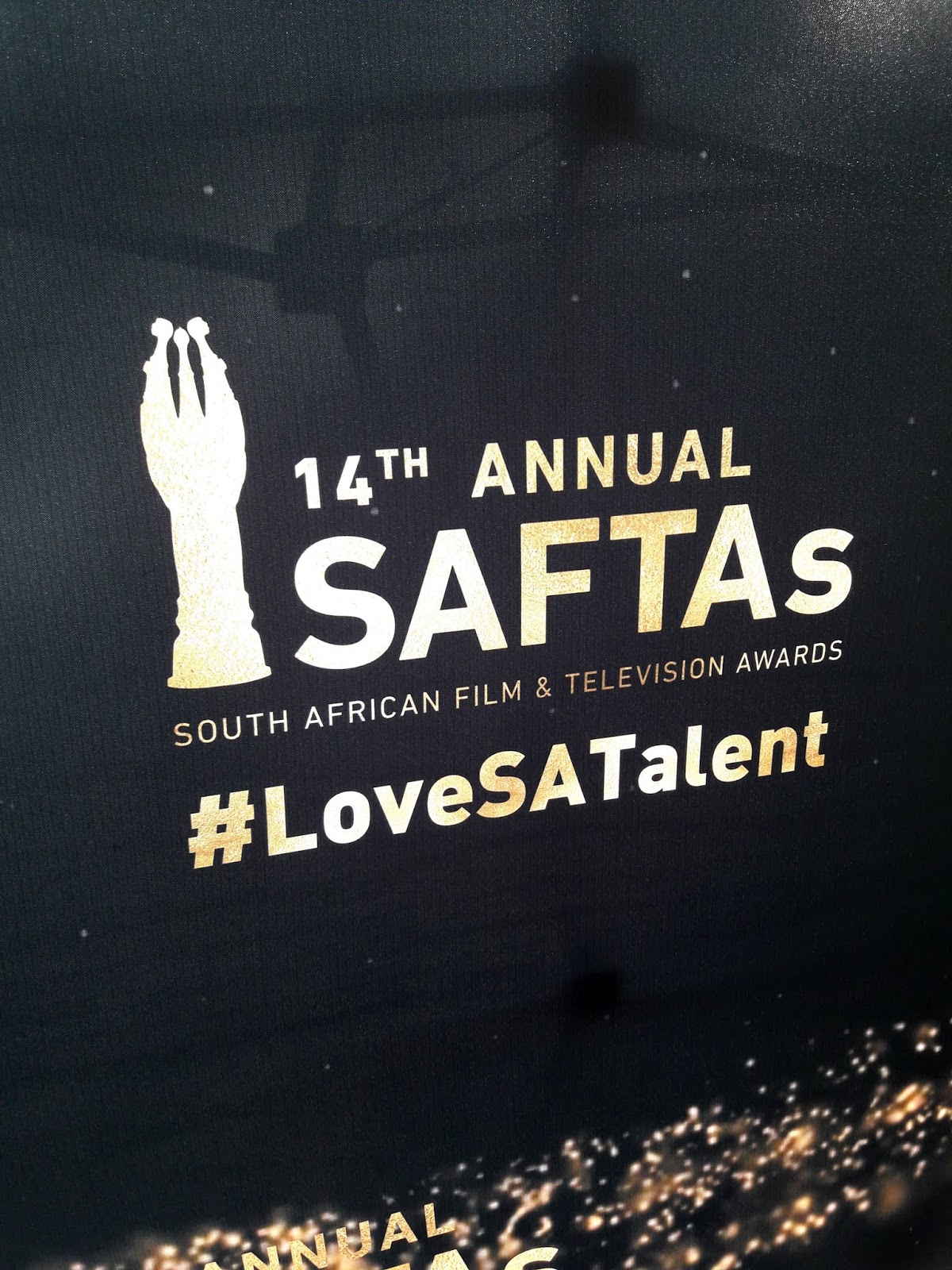 The National Film and Video Foundation (NFVF) announced the nominees of the upcoming 14th South African Film and Television Awards (Saftas) on Friday morning at a media event held at The Mall of Africa, with M-Net's telenovela The River on 1Magic (DStv 103) that lead the nominations in the TV category with 15 nods, and the film Fiela se Kind that scored 11 nods as the feature film with the most nominations.

The SABC's soap Generations on SABC1, 7de Laan on SABC2, as well as Isidingo on SABC3 were all locked out of this year's Saftas after they failed to enter the South African awards show.

The production companies Word of Mouth Productions producing SABC2's Muvhango, as well as Ferguson Films producing The Queen and The Throne for M-Net's Mzansi Magic (DStv 161) dropped their Saftas boycott they've maintained for several years and entered their respective soaps and telenovelas again.

Besides having discussions with production companies who have been boycotting the awards show, the Safta organisers have also relooked and refined the judging guidelines for the awards show, with the various scriptwriting categories which are being returned to the main (and televised) award ceremony after they were abruptly dumped last year.

The various Saftas categories have also been relooked, adjusted and reduced to 70.

The 14th South African Film and Television Awards that is moving back from Sun City to Johannesburg, will take place at the Johannesburg’s Sandton Convention Centre over two-nights with the Craft Awards set for Friday 27 March and Main Awards taking place on Saturday 28 March and which will be broadcast live on South African television.

In television the telenovela The River scored 15 nominations, followed by Isibaya and the 4th season of Lockdown which all got 11 nods, and The Republic grabbing 10 nominations.

"I would like to congratulate all our 2020 SAFTAs nominees for telling authentic stories that resonate and connect with the people of South Africa," says Makhosazana Khanyile, NFVF CEO.

"As the NFVF we couldn’t be prouder of the immense contribution that these women and men make to the local film and television industry, not forgetting the broadcasters that provide the platforms for these stories to come alive". 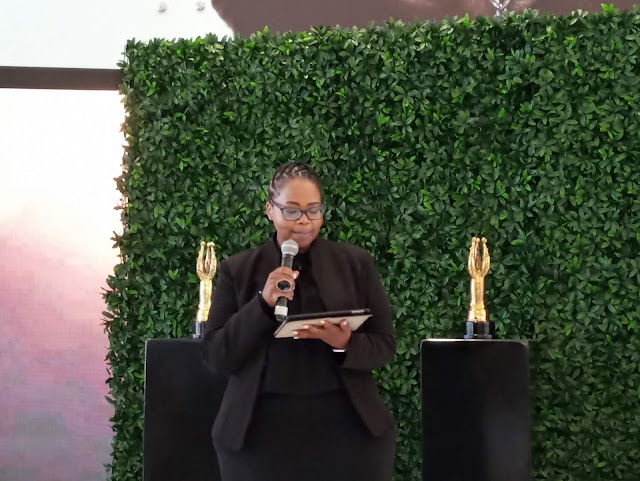 "A key priority for us this year was to bring credibility back to the SAFTAs judging process," she says.

"It is no secret that many production companies have voiced their frustration with our appraisal system, some going as far as to boycott the SAFTAs altogether."

"Having taken this feedback to heart, we’ve taken every measure possible to ensure that the judging process is fair, transparent and without bias. Today I’m proud to announce that as a result of these efforts we’ve received over 300 entries for the SAFTAs," says Khosi Khanyile.

Viewer votes will once again decide the categories of Best TV Presenter and the Most Popular Soap/Telenovela.

The 14th South African Film and Television Awards will be hosted at Johannesburg’s Sandton Convention Centre over two-nights: Craft Awards on Friday, 27 March 2020 and Main Awards on Saturday, 28 March 2020 – with the Saturday show broadcast live on television. 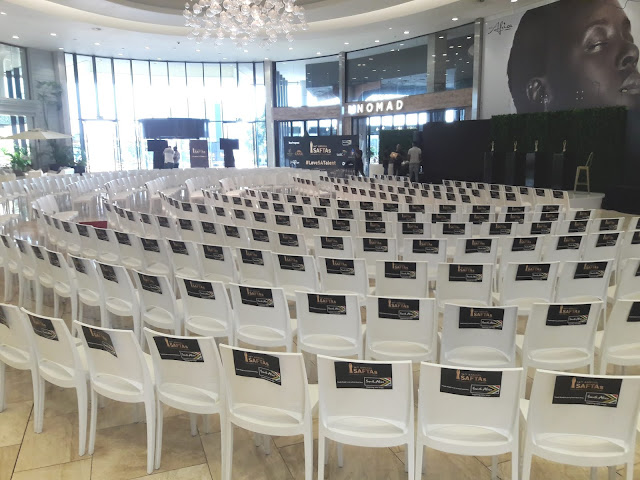