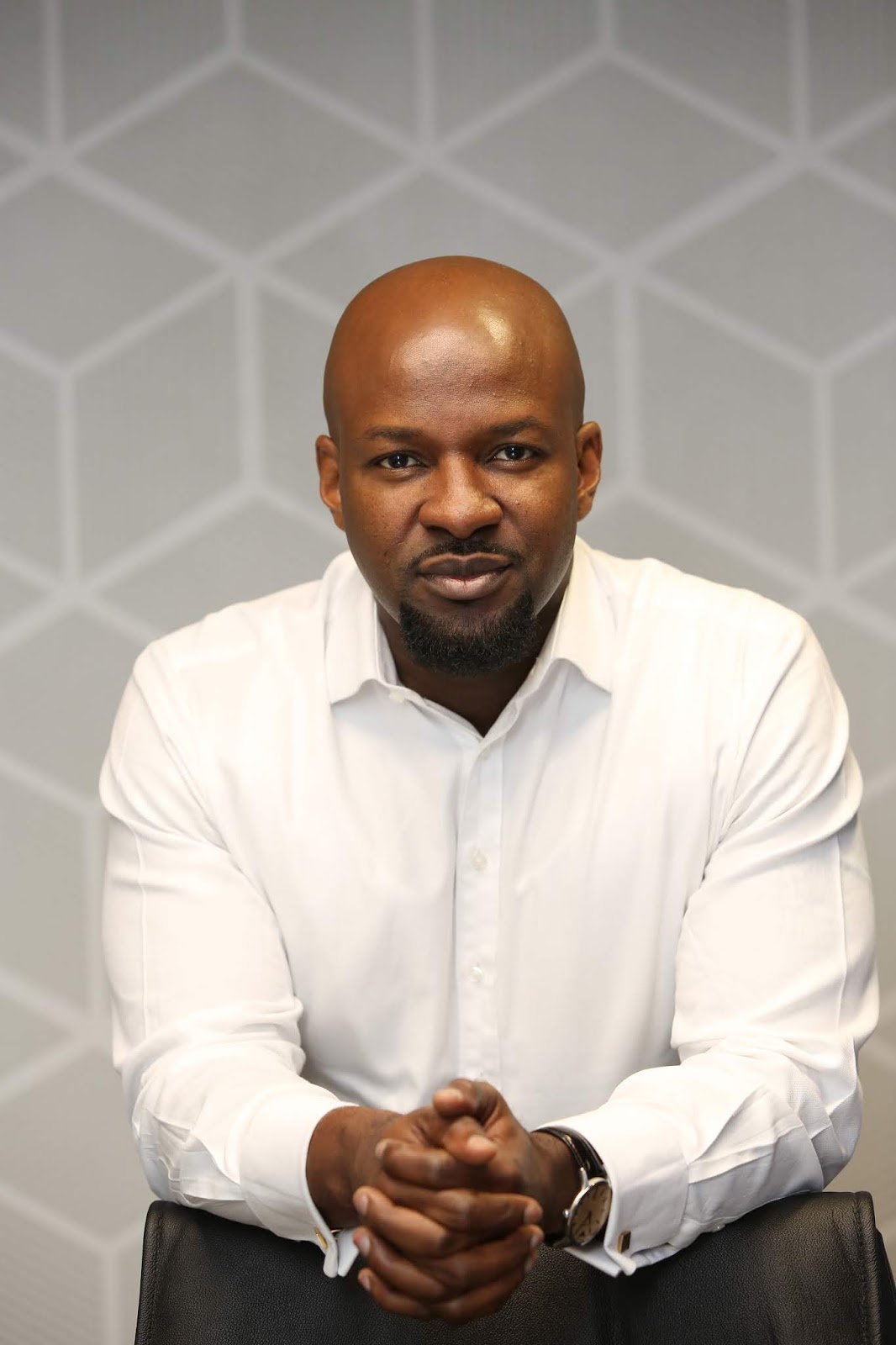 The Africa boss of ViacomCBS Alex Okosi has jumped to YouTube forcing ViacomCBS Networks International Africa (VCN Africa) into a top executive shake-up that is filling the gap by upping Monde Twala and Craig Peterson as co-general managers for the continent.

Alex Okosi who is exiting VCN Africa at the end of February 2020 is becoming the managing director of emerging markets for the Europe, Middle East and Africa (EMEA) region from April 2020 at YouTube, while Monde Twala and Craig Peterson are becoming general managers at ViacomCBS Africa from March.

Before jumping to YouTube, Alex Okosi was a long-serving TV executive and held the fort as executive vice president and managing director of ViacomCBS Networks International Africa and BET International.

In his new job Alex Okosi will be responsible for running YouTube's business and partnership teams across emerging markets in the EMEA region, including Russia, the Middle East, as well as North and sub-Saharan Africa.

Alex Okosi will report to the head of YouTube for EMEA, Cécile Frot-Coutaz and he will relocate to London in the United Kingdom.

"YouTube is a game-changing platform that plays an increasingly important role in our lives today through the dynamic content and innovation that it delivers," says Alex Okosi in a statement. "I am very excited to be joining Cecile’s leadership team to continue empowering creators and elevating value for viewers and partners across the region."

Cécile Frot-Coutaz says "I look forward to welcoming Alex to our YouTube EMEA leadership team. He brings a wealth of experience in the content industries and has a track record for building businesses and audiences in established and new markets".

"Alex will be leading our existing teams in Russia, sub-Saharan Africa, Turkey, the Middle East and North Africa to drive further expansion in these key markets."

"Alex has made an immeasurable impact on our business in Africa," says Raffaele Annecchino, President of ViacomCBS Networks Europe Middle East, Africa and Asia, in a statement.

"Since launching MTV Base in 2005, Alex has spearheaded the development of our business on the continent, which now delivers more channels to Africa than any other international network – reaching 100 million viewers in 48 territories across MTV, Comedy Central, Nickelodeon and BET."

VCNI says that Alex Okosi took over leadership of BET International in 2017 and has continued to advance the value of the brand internationally "delivering double-digit distribution growth and improving profitability and margins".

In a VCNI statement, Alex Okosi says "I am proud to have had the opportunity to build our Africa business from the ground up".

"This has played a pivotal role in transforming the music and content space and changing the narrative on Africa. Leading our Africa and BET International businesses to success is testament to the extraordinary teams, colleagues and partners that I have worked with throughout my tenure. ViacomCBS has been my home for more than 20 fantastic years, and I leave behind incredible creative and commercial talent that will continue to deliver growth."

David Lynn, president & CEO of ViacomCBS Networks International, says "I’m immensely grateful to Alex for his contribution to the success of VCNI, including his role in developing such a strong team of successors. Alex’s leadership has been essential to our success in Africa and to the continued growth of BET International".

From 1 March 2020 Monde Twala and Craig Paterson will take over as general managers of VCN Africa. 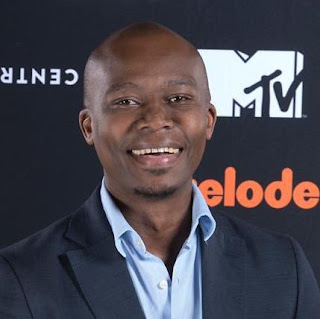 Monde Twala who joined the company in 2016 is responsible for driving the development and growth of iconic music, youth and entertainment brands BET, MTV, MTV Base and MTV Music24, across the African continent. 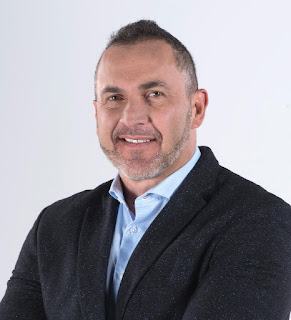 Prior to this role, Craig Paterson was responsible for operations and finance for multimedia brands MTV, MTV Music24, Nickelodeon, Nick Toons, Nick Junior, MTV Base, BET and Comedy Central on the African continent.

"I am delighted that Craig Paterson and Monde Twala will take over leadership in this important market," says Raffaele Annecchino.

"Both have worked with Alex for years, which coupled with their expertise will ensure a seamless transition. Craig and Monde are experts in their respective areas and in addition to incredible business acumen, have demonstrated leadership and collaborative excellence throughout each of their careers and tenures with the company."
on 12:41:00 PM