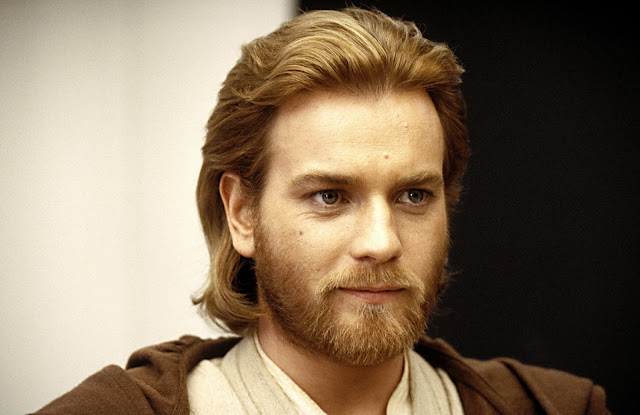 The planned Star Wars live-action Obi-Wan Kenobi drama series has been put on hold and the script order reduced as Disney is looking for a new writer.

According to The Hollywood Reporter pre-production on the new drama series for the Disney+ streaming service has been put on hold after the first couple of scripts from writer Hossein Amini have been scrapped.

Ewan McGregor who played Jedi Obi-Wan Kenobi in the prequel film series will reprise his role in the TV series with director Deborah Chow but the initial scripts - revolving around how Obi-Wan takes a young Luke Skywalker under his wing - wasn't good enough.

The script order for the as-yet-untitled Obi-Wan series has now been reduced from 6 episodes to 4 episodes. Disney had no comment.

Disney+'s The Mandalorian as the first live-action Star Wars series made its debut in December to huge success, praised by viewers as well as critics and has been renewed for a second season.

Ewan McGregor told IGN that the series delay won't change the release date of the show in 2021.

"I've read about 80, 90 percent of what they've written so far, and it’s really, really good. Instead of shooting this August, they just want to start shooting in January, that's all. Nothing more dramatic than that."

"It often happens in projects, they just wanted to push it to next year. It will have the same release date, I don’t think it will affect the release date. They're still shooting towards having the show release when it was going to be originally."