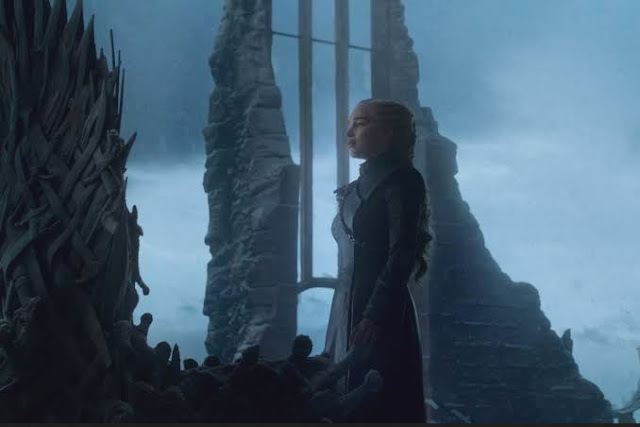 MultiChoice's video streaming service Showmax has released some information regarding popular programming watched during the late-2019 Christmas period but is still not releasing any viewership or ratings statistics.

According to Showmax South Africans watched "over 100 years worth of video on Showmax over the holiday season" although MultiChoice and Showmax didn't provide any numbers regarding either subscribers or ratings tallies for individually mentioned shows.

"More people than ever before got on the streaming bandwagon, and those who were watching streamed more than usual," says Showmax.

According to Showmax 26 December 2019 saw a peak in viewership although what it was isn't mentioned. Showmax says evenings were the most popular time to watch TV but that the peak over the holiday period saw it start earlier than for the rest of the year at 18:00.

The most-watched local genre was reality TV "with a particularly strong showing from The Real Housewives of Johannesburg". Showmax once again didn't add ratings data for what the "strong showing" entails.

Showmax says comedy, medical drama and crime drama were all popular binge destinations with subscribers apparently watching multiple successive episodes. The River on 1Magic (DStv 103) and the kykNET (DStv 144) series Binnelanders and Getroud Met Rugby "stood out in terms of the number of successive episodes watched".

According to Showmax "people watched way more movies than usual, which could be a reflection of having more opportunities to sit still for several hours at a time".

"South Africans clearly take their leisure time seriously, with average hours per viewer up 21% compared to normal activity, while in Nigeria that increase was just 10%, and in Kenya an even smaller increase of 7%," says Showmax.

Without providing any viewing statistics, Showmax says the top 10 most-streamed international series for 2019 on its streaming service were:

In 2019 the 10 most-streamed South African series on Showmax were: