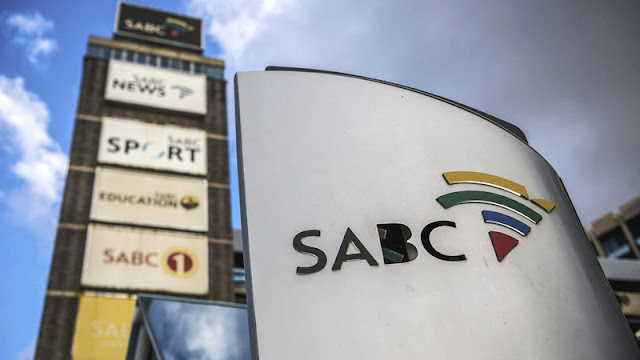 The South African public broadcaster has not been served with anything despite the SABC's fired former legal boss, Nompumelelo Phasha who alleged that she's taking the SABC's CEO and news boss to court.

"The SABC can confirm that it has not received any court papers relating to a defamation case, therefore we are unable to make any further comment," says Mmoni Seapolelo, SABC spokesperson.

Nompumelelo Phasha allegedly filed a case in the Johannesburg High Court two weeks ago, arguing that Madoda Mxakwe, SABC CEO, as well as Phathiswa Magopeni allegedly defamed her in interviews.

Nompumelelo Phasha alleged that a statement issued last year about her dismissal stated that she was facing charges of misconduct and conflict of interest after she failed to recuse herself from a procurement process that involved a relative.

The statement also mentioned that Nompumelelo Phasha was allegedly involved in a fraudulent trade exchange deal at the SABC amounting to R8 million.

Nompumelelo Phasha said that she's going to court for defamation demanding R14 million from Madoda Mxakwe and Phathiswa Magopeni in their personal capacity as the statement was wrongful, malicious and unlawful and had tarnished her reputation.
on 1:34:00 PM