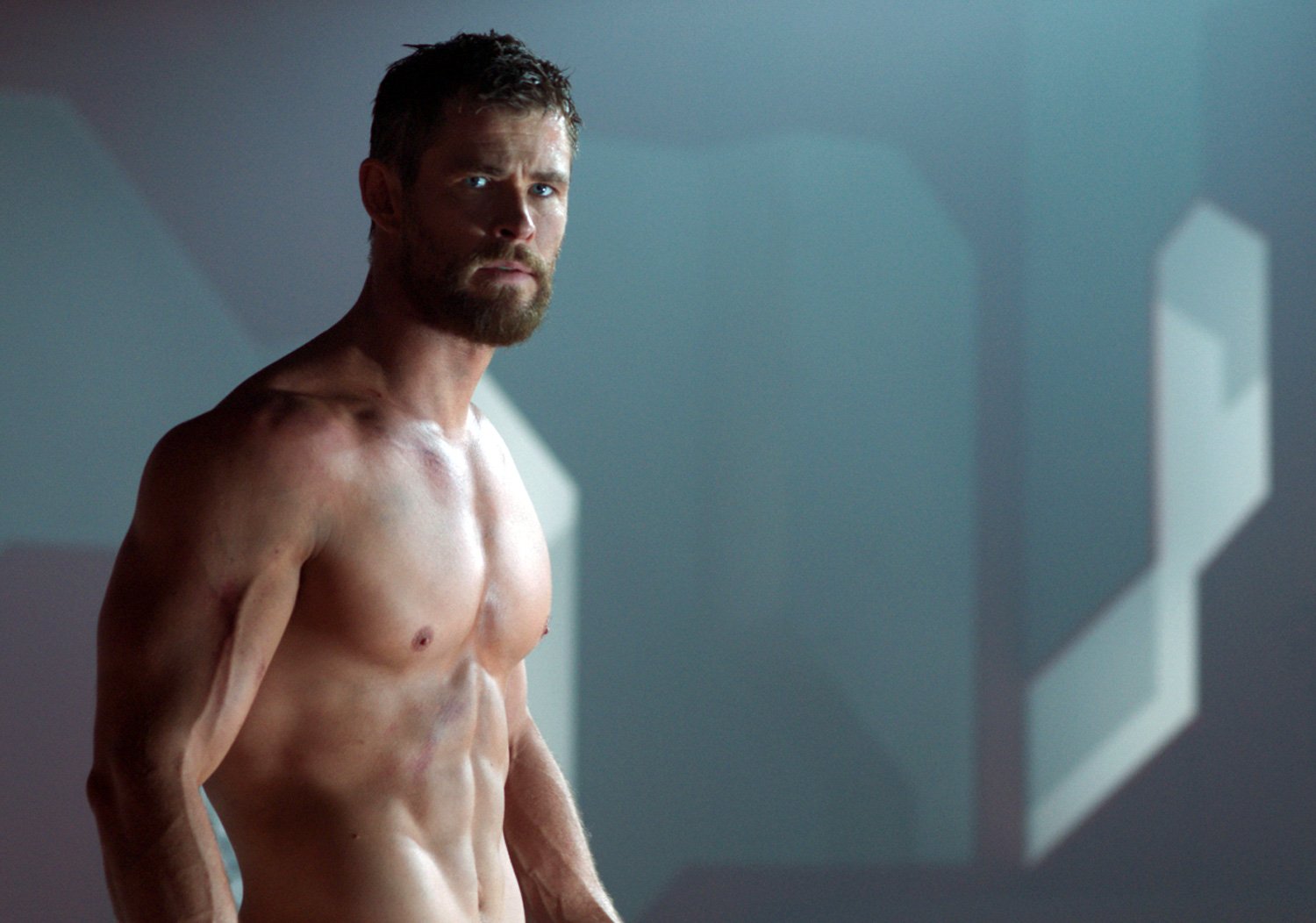 National Geographic (DStv 181) has renewed Brain Games and Running Wild with Bear Grylls for further seasons and has commissioned a new health and longevity series with Chris Hemsworth who will be the "human guinea pig" presenter.

"We are thrilled to greenlight the continuation of these franchises."

Keegan-Michael Key will be back as host of Brain Games. Along with world-famous mentalist Lior Suchard and field correspondent and neuroscientist Cara Santa Maria, each episode delivers shocking revelations on the science of our brains and surprising explanations behind why we do what we do, making it a television event for the whole family.

Meanwhile National Geographic has commissioned Limitless with Chris Hemsworth as presenter. The new series, produced by Nutopia and Protozoa Pictures will follow Chris Hemsworth on a mission to discover how to live healthier, smarter and longer lives.

Chris Hemsworth will try to transform himself in Limitless by training for 6 extraordinary challenges, showing how to fight ageing at every stage of life.

In each of the 6 episodes of Limitless Chris Hemsworth will investigate another scientific topic related to longevity ranging from regenerating damage, maximizing strength, building resilience, shocking the body, supercharging memory and confronting mortality.

Chris Hemsworth will meet with leading longevity scientists who believe that the key to staying young lies in rooting out and reversing the damage of time before they take hold, learning secrets from superhumans who demonstrate the mind-blowing extent of human potential.

"I was somehow convinced to volunteer myself as a human guinea pig and endure a series of mental and physical challenges across the globe, all for the sake of science," says Chris Hemsworth. "We’re hoping to shed some light on new ideas and emerging science with the focus on extending a healthy life span."

Courteney Monroe says "We are so fortunate to have Chris Hemsworth at the centre of this series and to tap into his genuine curiosity and real-life superhero powers to push his own personal limits".

Meanwhile a second of Gordon Ramsey: Uncharted will start in mid-2020 on National Geographic. Produced by Studio Ramsay, new episodes will feature Gordon Ramsay continuing his journey across the globe, embarking on exhilarating missions to unearth world cultures through food and adventure.

Gordon Ramsey: Uncharted follows Gordon Ramsay as he meets with indigenous people around the globe to learn about the cultures, dishes and flavours unique to each location.

Every ingredient he harvests and dish he tastes will inspire a new recipe from scratch, created to represent the heart of that culture.

Each episode concludes with Ramsay challenging himself with a local food legend by his side - putting his newfound skills to the test as they cook a feast together for the natives. For Ramsay, food is the gateway to culture, and every adventure is a portal into the soul of the people and place.
on 6:02:00 PM