Gay farmer Damian arrives man alone at Boer Soek 'n Vrou reunion show; gets applause 'for guts he had to do what he did' from other farmers for taking part in 12th season. 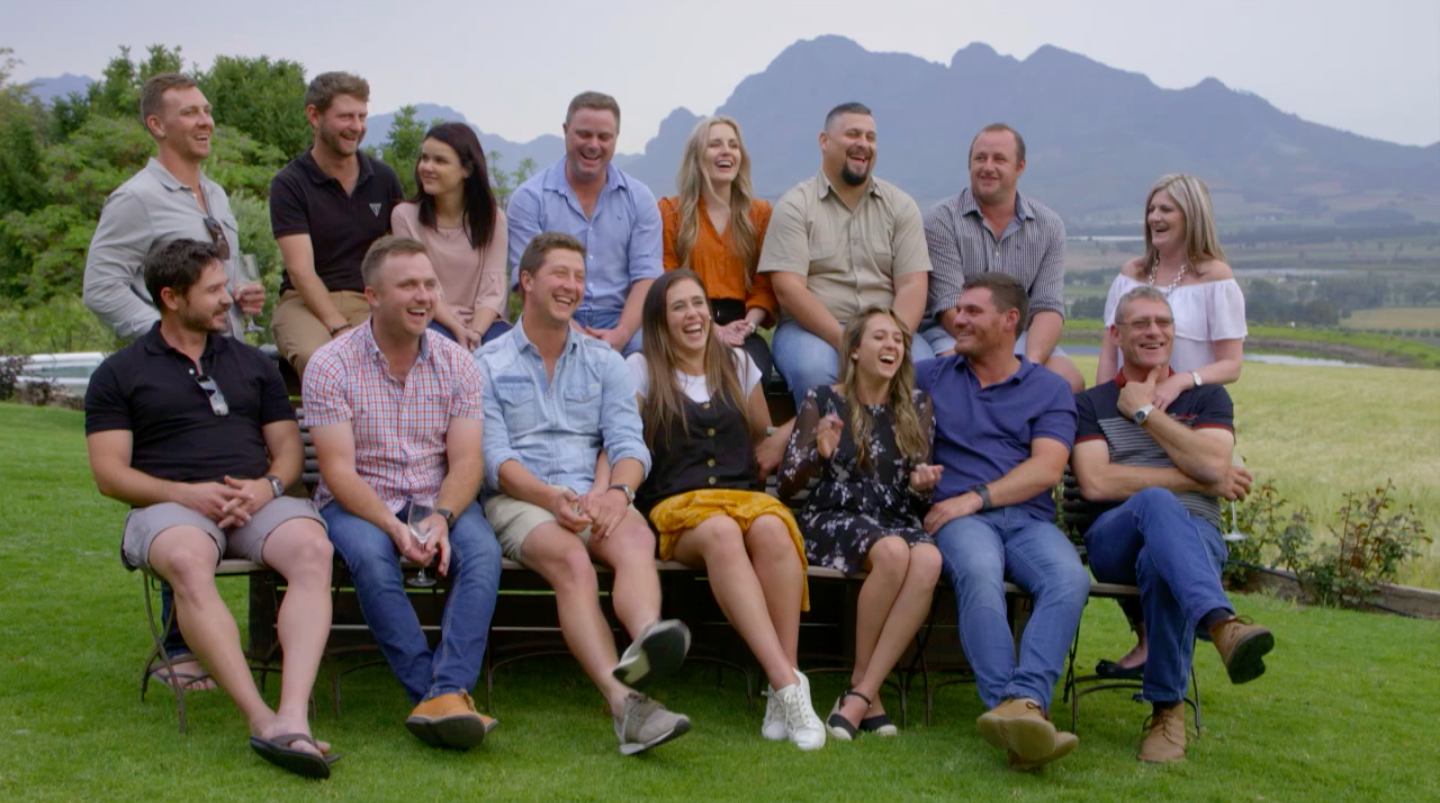 The 12th season of the Afrikaans farmer dating reality show Boer Soek 'n Vrou ended on Thursday night on kykNET (DStv 144) with three couples who managed to stay together and pitched up for the reunion show - although gay farmer Damian arrived "man alone" but in the end received applause from all of the other farmers.

Damian Engelbrecht (37), a cattle and sheep farmer from Bapsfontein, made history earlier this year when he became the first-ever gay farmer who took part in the farmer-wants-a-lover reality format show, produced by Marche Media.

He made the list of top 5 shortlisted farmers after he garnered the most letters from potential love interest out of all of the farmers, although his inclusion and journey through the season wasn't without controversy.

On Thursday night Boer Soek 'n Vrou concluded the 12th season with a special reunion show that saw all of the farmers back - although some arrived alone.

As expected, all three of the remaining couples were still together: Hentie and Hantie, Graham and Ilne, as well as Willem and Sanel, while Brandon arrived with Llani who he met while visiting the United Kingdom.

Damian, Theunis, Albert, Rohan and Gerrit all arrived alone without anybody in hand.

Albert said that he is seeing a woman who couldn't make it for the recording of the reunion episode, while Rohan said there is someone in his life although he doesn't want to expose her on television since they're taking things slowly. Gerrit said that he has met someone.

Farmer Franco arrived with Nicole who he and presenter Leah initially phoned, although they're not officially a couple - yet.

Damian, as the show's first gay farmer, was asked what his biggest lesson was from taking part in Boer Soek 'n Vrou.

"What's being said out there and the ideas that people have of you - to just start to cut that out because people's opinions are not your reality," he answered.

Presenter Leah asked the farmers who surprised everyone the most over the course of the season.

Farmer Albert said "We've had this discussion already and I think everyone can agree with it: I think that what Damian did, and the guts he had to do what he did on national television, I take my hat off to him."

"It's well done," said Albert as all of the farmers spontaneously started to applaud.
on 10:29:00 PM