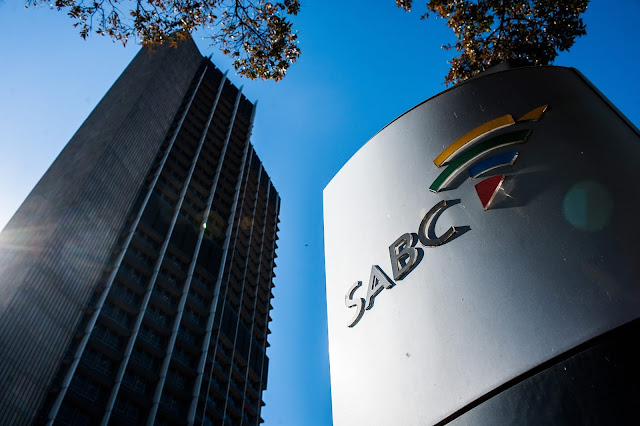 Irregular discounts given by several reps inside the SABC's advertising sales division has cost the beleaguered, cash-strapped and technically insolvent South African public broadcaster at least R1.5 billion over 18 months a forensic investigation into its corrupt SABC Commercial Enterprises division has found.

On Sunday the City Press newspaper reported that a forensic investigation by Nexus Forensic Services uncovered corruption totalling at least R1.517 billion between January 2018 and June 2019 inside the SABC's advertising division.

The investigation that concluded in October 2019 scrutinised the top 35 advertisers at the SABC who were responsible for the bulk of the R6.6 billion in advertising income the struggling broadcaster receives.

At least 17 junior account executives and senior managers at the SABC's sales department gave discounts to advertisers as high as 85% of rate card rates while they all ignored several rules pertaining to how much and when discounts for airtime could be granted.

"These discounts and added value devalue the rate card rates and have significantly impacted on the revenue collected by the SABC," states the forensic report.

The shocking corruption and irregular sales discounts were so bad that one SABC sales representative allegedly provided confidential SABC information to his wife, who was running an agency that advertised with the SABC.

The person was able to spend millions of rand on beachfront properties and 20 vehicles.

in December 2019 the SABC fired the former SABC Commercial Enterprises executive Tshifhisa Mulaudzi after he was found guilty on a variety of charges including corruption, dishonesty, and failure to act in the best interest of the SABC.

Tshifhisa Mulaudzi also received an international trip to China in May 2018 as well as a job for his wife from a company with a big advertising contract with the SABC. Disciplinary hearings have also been brought against three other employees. Malaudzi denied any wrongdoing.

The SABC in a statement says "Tshifhisa Mulaudzi faces 11 charges of misconduct, including fraud, corruption and doing business with his wife's company without declaring this to the SABC."

"He was found guilty on all 11 charges and the chairperson of the disciplinary hearing recommended his immediate dismissal from the corporation."
on 11:03:00 AM