Disney drops the official trailer for the final spectacular-looking 7th season of Star Wars: The Clone Wars - but South African viewers won't get to see it.

Disney has dropped a fantastic official teaser for the final 12-episode 7th season of the revived animation series, Star Wars: The Clone Wars announcing that it will become available on its Disney+ streaming service from 21 February, with a new episode released on a weekly basis.

South African and African viewers watched Star Wars: The Clone Wars first on WarnerMedia's Cartoon Network (DStv 301) and then followed it to the Walt Disney Company's Disney XD (DStv 304) channel, and then to Netflix.

Now however there will be no legal way for them to see the final season's episodes when it debuts on Disney+.

Disney isn't making its streaming service available in South Africa or anywhere on the African continent which means that viewers who had invested their time in watching it, can't see how it ends.

After its cancellation, Star Wars: The Clone Wars that has now been revived, will seamlessly resume where the unresolved storylines left off.

The official trailer shows what looks to be a spectacular duel between the failed Jedi padawan Ahsoka Tano and Darth Maul on the planet of Mandalore.

E.K. Johnston's novel Ahsoka revealed that the Siege of Mandalore was brought to an abrupt end by Order 66, which means that the season might very well show how Ahsoka gets forced to break off her fight with Darth Maul to escape the Stormtroopers who will suddenly turn on all Jedi. 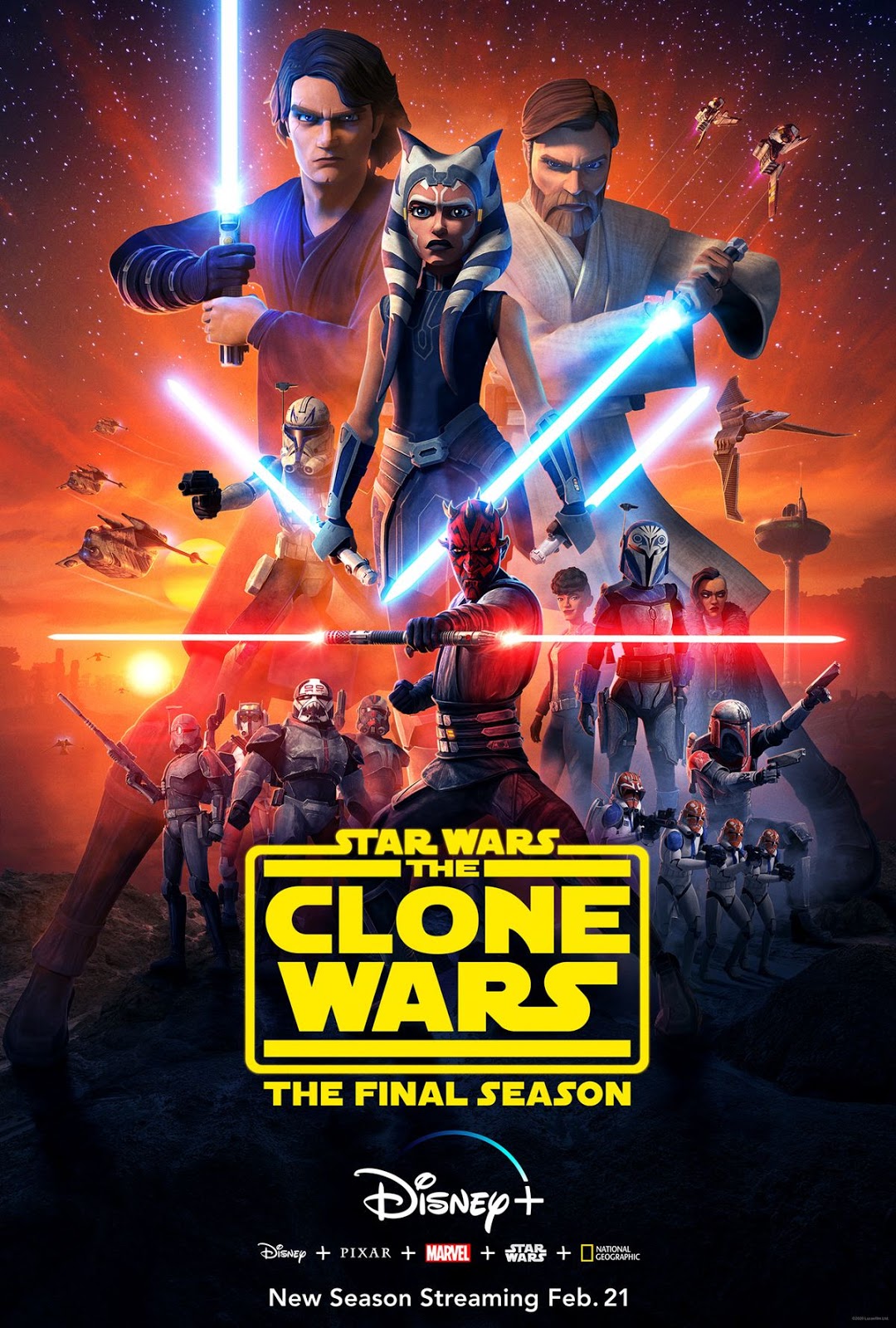