532 original American shows in 2019 - and counting - as 2020 will see the number of scripted TV series continue to increase. 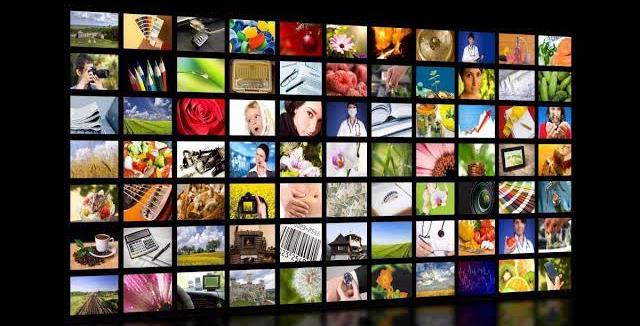 Feel like there's nothing much to watch? The FX Networks in America released its annual list of how many original scripted TV series were in production with new episodes in the United States and said on Thursday that it topped 532 in 2019 - a number that just keeps growing.

This prediction came true, with FX's research division that tracks all original shows in production and announced that it came to 532 in 2019 - up 7% over 2018's 495 shows.

The number of original scripted series more than doubled over the past decade from "just" 216 series in 2010 to the 532 of last year - an increase of 153% - and continues to grow. This number excludes reality shows, soaps and children series which would easily increase the 532 to over 1000 ongoing, original shows.

What it means is that South African viewers are spoilt for choice with over 500 American series to watch that continue to roll out new episodes and new seasons, besides the original South African productions also being made, in addition to shows from the United Kingdom, Australia, India, South America and the rest of the African continent made available to free-to-air and pay-TV viewers.

"Given that the streaming wars are now at hand, that total will increase substantially this year, which to me is just bananas," John Landgraf said.

In 2020 The Walt Disney Company continues to ramp up production on original series for its Disney+ streaming service that it's busy rolling out globally, as Netflix continues to invest heavily in scripted originals.

Meanwhile Apple relaunched its Apple TV+ streaming service, NBCUniversal is getting ready to launch its new Peacock service in April in the United States and WarnerMedia set to launch its HBO Max streamer in May.
on 9:27:00 PM