2020's Emmys gets a date, Oscars going hostless for a second time. 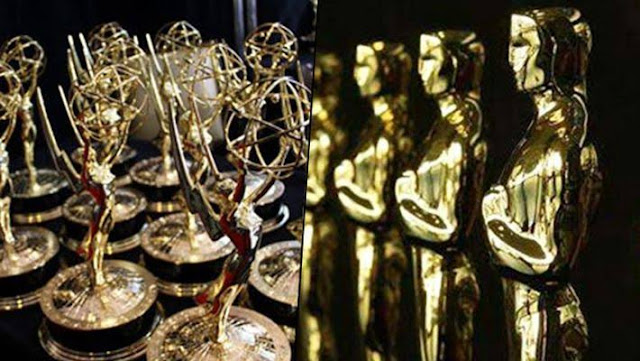 America's 72nd Annual Primetime Emmy Awards will take place on Sunday 20 September 2020 the Television Academy announced, while this year's Oscars will go hostless for a second year in February.

The 72nd Emmy Awards will once again be broadcast live on M-Net in South Africa and across sub-Saharan Africa on Monday morning 21 September, with a prime time rebroadcast later the same day, with the ceremony that's set to take place inside the Microsoft Theatre in downtown Los Angeles, California.

The Television Academy hasn't yet announced whether the Emmys will have a main host this year which went hostless in September 2019 for the 71st Emmy Awards.

In a separate announcement, this year's 92nd Academy Awards will definitely be hostless for a second year after it had no host in 2019 when Kevin Hart withdrew two days after he was announced as the would-be main host when several of his homophobic tweets from earlier years resurfaced.

The 92nd Academy Awards which will also be broadcast by M-Net, will take place on Sunday 9 February 2020 from inside the Dolby Theatre in Los Angeles and shown live in South Africa and across sub-Saharan Africa early on Monday morning 10 February.

"Together with the Academy, we have decided there will be no traditional host, repeating for us what worked last year. The Oscars will have huge entertainment values, big musical numbers, comedy and star power."