South Africa's broadcasting regulator to merge with Film & Publication Board while state signal distributor Sentech will merge with Infraco. 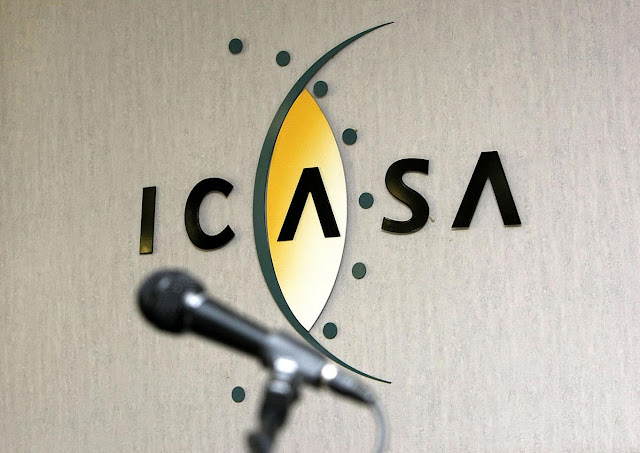 The South African government will merge its broadcasting regulator, Icasa, with the Film and Publication Board (FPB) into a new regulatory body, and will also merge the parastatal signal distributor Sentech with the state-owned broadband provider Infraco.

Stella Ndabeni-Abrahams, South Africa's current minister of communications, made the announcements at a press conference in Pretoria about the ongoing and long-delayed "digital transformation plan" of the country's department of communications.

The Independent Communications Authority of South Africa (Icasa), the Film and Publication Board (FBP) and the .za Domain Name Authority (ZADNA) will all be merged into an as-yet-unnamed regulatory body that Stella Ndabeni-Abrahams calls a "new regulator".

"The department of communications will develop a model for smart regulation, which will include the amalgamation of Icasa, the FPB and ZADNA and explore new funding mechanisms for the new regulator," Stella Ndabeni-Abrahams said.

Stella Ndabeni-Abrahams also announced that the parastatal signal distributor Sentech, and Broadband Infraco will be merged and be renamed the State Digital Infrastructure Company.

Stentech is used for signal distribution by broadcasters like the SABC. Four new Sentech board members were announced and are Malande Tonjeni, Lisa Tele, Mxolisi Tsika and Malizole Diko.

The State Information Technology Agency (SITA) will be changed into a "digital transformation agency" and its board will be dissolved on 1 January 2020.

USAASA will now be run by administrators after its constantly dysfunctional board has been dissolved.
on 1:59:00 PM