Netflix is starting to get rid of its 30-day free trial period and also removed it for South Africa. 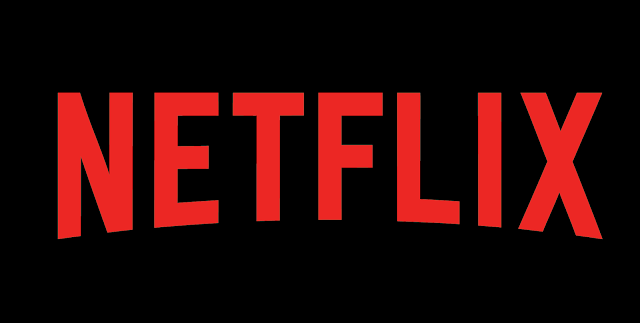 Netflixhas started to get rid of its 30 day trial period offer with the video streaming service that also cut the free month's browse-and-binge option for South African customers.

As a result Netflix, that is also cutting down on password-sharing, is changing tact in how much free window-shopping it is allowing to prospective new customers in certain parts of the world.

Netflix South Africa quietly removed the 30-day free trial period for users in the country. Customers who now sign up are immediately billed the R99 basic, R139 standard or R169 premium monthly fee according to the subscribed plan.

Rival Showmax from MultiChoice's Connected Video division still offers a free 14-day trial - a week more than the 7-day free trial when it launched in August 2015.

Cell C's unsuccessful Cell C black that is shutting down at the end of December initially also offered a free 30-day trial which it cut down to 7 days in January 2019.

Potential customers in the United Kingdom are the next to see the free trial period disappear with the offer that has been removed from Netflix's website there.
on 1:54:00 PM