M-Net renews Survivor South Africa for an 8th season with entries that open for Survivor SA Immunity Island set for 2020. 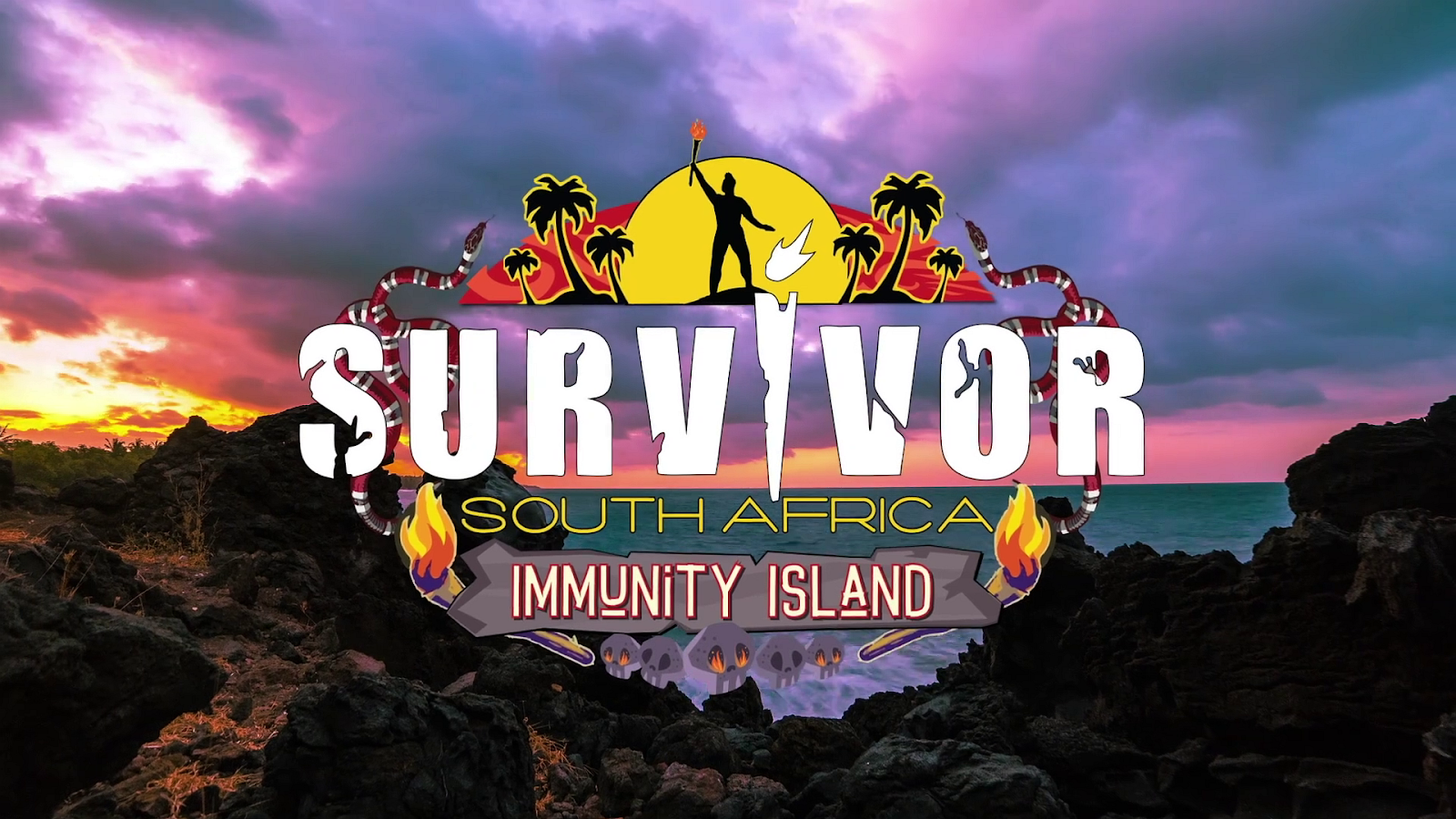 M-Net (DStv 101) has renewed Survivor South Africa for an 8th season in 2020 with the entry process that has opened for the new season entitled Survivor SA Immunity Island that will once again be produced by Afrokaans with Nico Panagio as host.

South Africans older than 18 who have a passport that is valid until August 2020 have from now until 20 January 2020 to enter at www.mnet.tv/survivorsa for the change to be marooned on a "desolate exotic island".

Survivor SA Immunity Island will be broadcast on M-Net in the second half of 2020.

The Survivor SA Immunity Island initial audition process once again takes place online where people have to answer a few personal questions and then have to submit a 3-minute video selling themselves, telling the producers why they would make a great contestant and how they plan to play the game.

"Survivor SA: Island of Secrets was a phenomenal success as a result of the fascinating but diverse group of castaways – from a grumpy granny to a nerdy superfan, beauty queens and our own Aquaman – who were not scared to take chances and give their all to make it all the way to the top," says Lani Lombard, M-Net’s Head of Publicity.

Handrie Basson, Survivor SA executive producer, says "If you love watching Survivor, if you have shouted at the TV in frustration and admiration and if you have said ‘I can do this!’ or if you have thought ‘I will never do that!’… then it’s time to get off the couch and onto the island!"