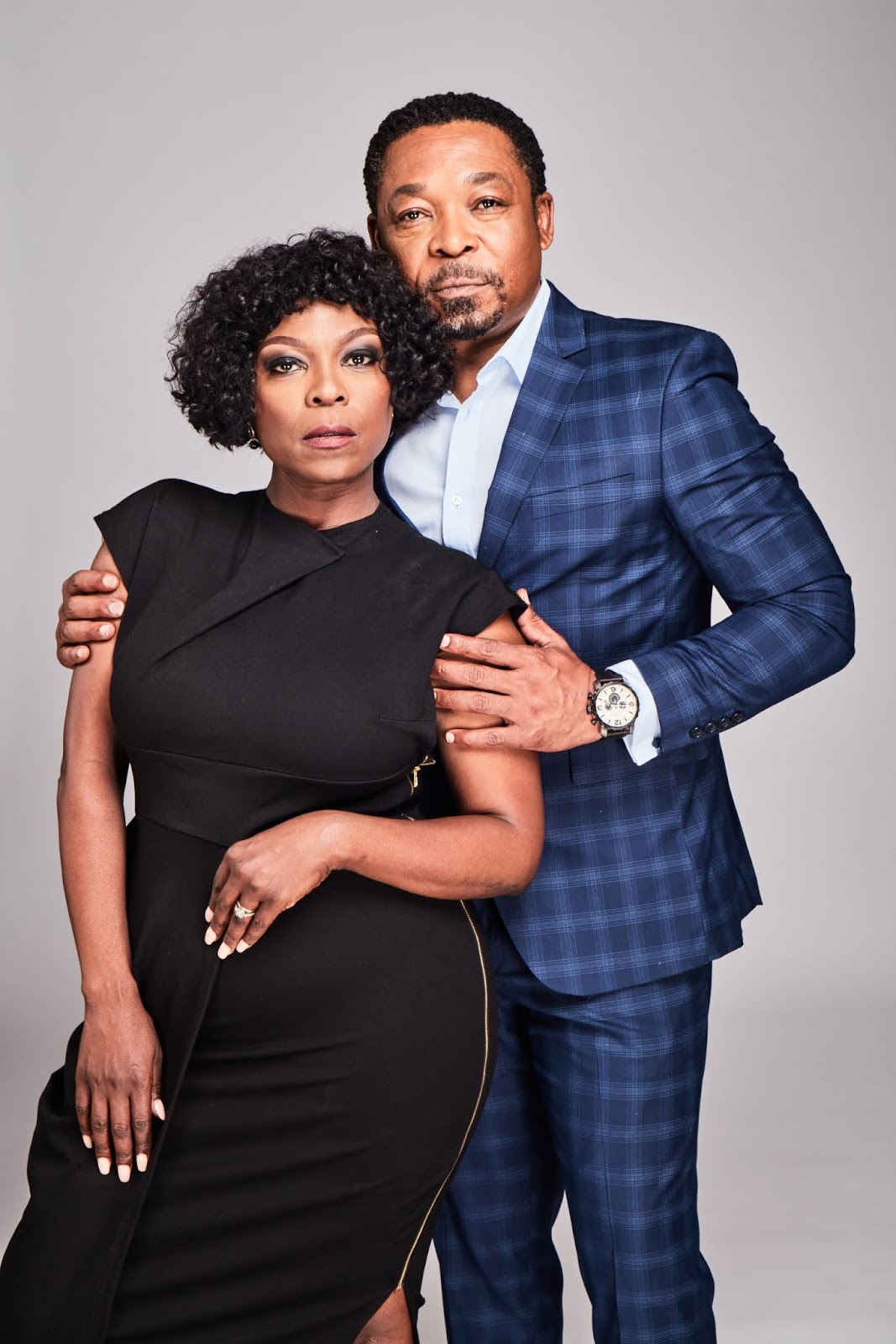 SABC2's new Sesotho telenovela, Lithapo starting in January 2020 will bring some new on-screen talent to TV screens in a story that will cast a spotlight on "daddy-issues" and oscillate between the rich-poor worlds of Sandton and Alexandra in Johannesburg.

Produced by Quizzical Pictures and with filming that started in early-October on location in QwaQwa and continuing in Johannesburg, Lithapo, will bring a story to free-to-air viewers that shares several similarities with M-Net's Impilo that was produced for Mzansi Magic (DStv 161) and its pay-TV audience in 2019.

Lithapo will start on Monday 13 January 2020 on SABC2 with three episodes per week from Mondays to Wednedays. 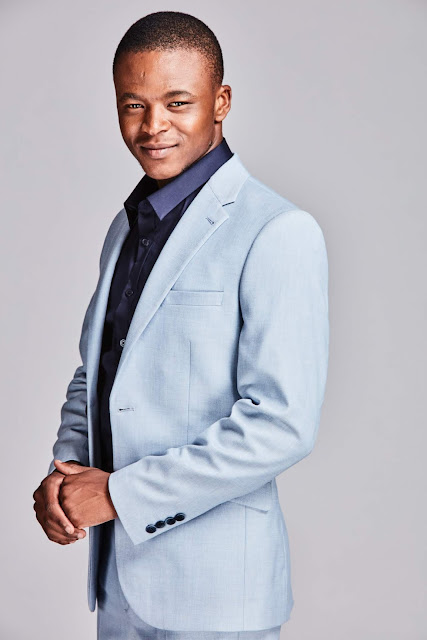 In Lithapo - meaning "ties that bind" - Lehlohononolo or "Nolo" for short (played by newcomer Khojane Morai) decides to leave QwaQwa after his mother dies suddenly.

He sets out to try and find the father he never knew and to claim his father's name, but finding his dad is a difficult task.

Nolo settles in Alex and quickly gets caught up in the dog-eat-dog world of a township that is on fire with protests and despair. Meanwhile, in the adjacent, wealthy Sandton lives the Hlongwane family whose lives are the opposite of Nolo's although their destinies are intertwined.

A love triangle develops when Nolo falls in love with Pabi (Katlego Nakedi) although their relationship is thwarted from the start as Nolo gradually discovers that his life has been a lie.

"SABC 2 is excited to welcome a brand new Sesotho telenovela aimed at captivating the audiences with authentic, local storytelling capturing the spirit of both our traditional rural communities in and the buzz of kasi life," says Jacqui Hlongwane, SABC2 programme manager.

"Viewers can look forward to seeing the difference of both the streets of QwaQwa and Sandton through the lens of an enchanting story."

"We are also excited that Quizzical Pictures gathered a strong cast and talent second to none. As SABC2 we also continue to keep our promise of bringing our audience more gripping drama in the 21:30 timeslot and we hope that Lithapo will deliver to both ours and the viewer’s expectations."

Siphiwe Hlabangane, Quizzical Pictures producer, says that "Telling a Sesotho story in a saturated telenovela market, we chose to tackle issues around class, sexuality, land and race head-on in the hopes that audiences would find the issues relevant, and the show entertaining, especially across the magnificent backdrop that is QwaQwa".

"From the very beginning of the writing process, we knew that something special was brewing and that this project would task us with the responsibility of enthralling, amusing, educating and entertaining our audience, all of which the script delivered."
on 1:26:00 PM