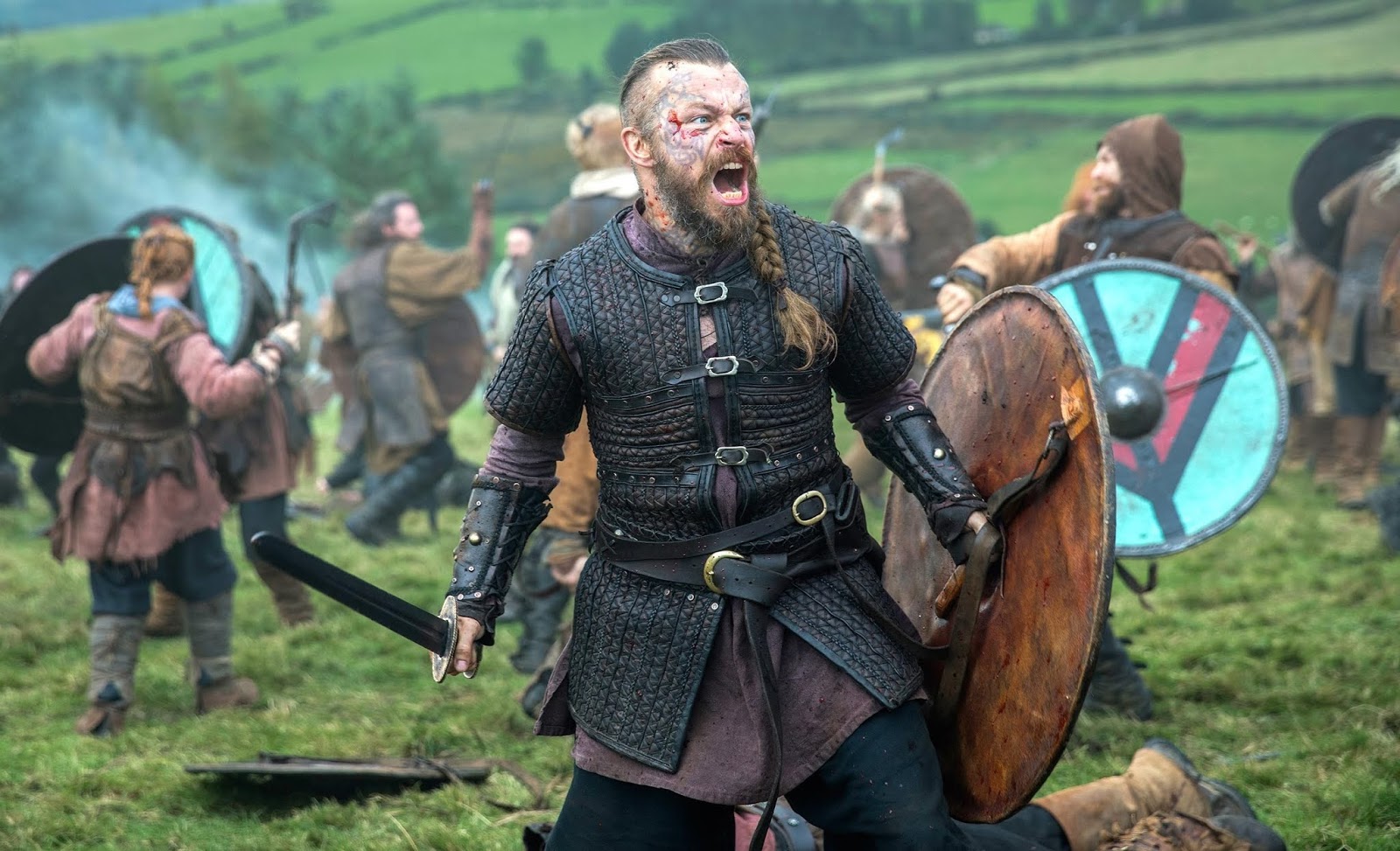 Netflix has commissioned MGM Television to create and produce Vikings: Valhalla as a sequel drama series that will be set 100 years after the original Vikings series.

Vikings, that was shown on History internationally and on M-Net and Showmax in South Africa and sub-Saharan Africa and that will conclude with its 6th season in 2020 after it starts in December, is getting a spin-off.

The new series will dramatise the adventures of the most famous Vikings who ever lived: Leif Erikson, Freydis, Harald Harada and the Norman King William the Conqueror who is also a Viking descendant.

Vikings series creator Michael Hirst is also behind Vikings: Valhalla as executive producer, with the spin-off series that will begin 100 years after the original series concludes as a new chapter of the Vikings legend, following the men and women blazing new paths as they fight for survival in an ever-changing and evolving Europe.

"I am beyond excited that we are announcing the continuation of our Vikings saga," says Michael Hirst in a statement. "I know that the millions of our fans across the globe will be thrilled by the belief being shown in our show by MGM and Netflix."

"Jeb Stuart, a truly wonderful writer, will bring new storylines and a powerful visceral vision to stories about some of the most famous Vikings known to history."

Steve Stark, MGM Television's president of television production and development, says "We are thrilled to be partnering with Michael, Jeb and Netflix on the next chapter in the incredible Vikings universe".

"Vikings: Valhalla has been a labour of love for everyone involved and as we look ahead to the continuation of this great saga, we are excited to know that fans the world over will have the opportunity to continue with the series on its new home at Netflix."

Channing Dungey, vice-president of original series at Netflix, says "Vikings: Valhalla promises to be everything that fans love about the franchise: heart-pounding, unstoppable action rooted in rich characters and dramatic storytelling that shines the light on family, loyalty and power. We are thrilled to bring the next iteration of the Vikings saga to life".
on 12:38:00 PM