The Fight Sports channel finally launches on Openview on 26 November with silence and no response from e.tv on the technical issues that scuppered the channel's launch for 8 days. 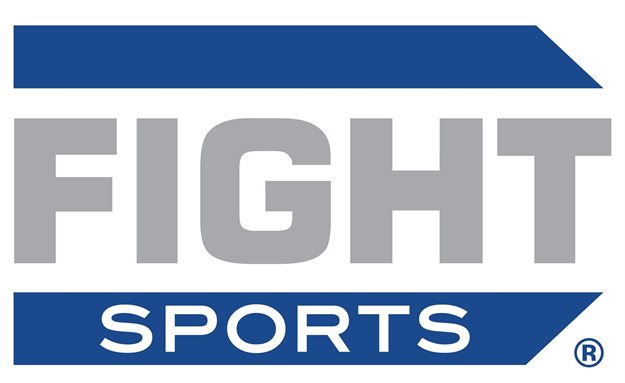 The Fight Sports channel that e.tv has added to its Openview satellite service has finally come back on and started to broadcast on Tuesday 26 November 2019 without any explanation from e.tv about why the channel failed to start on Monday 18 as it was supposed to according to e.tv's announcement, with e.tv that didn't respond with any answers to media enquiries made about it.

e.tv announced on 11 November that it would launch the Fight Sports channel on Openview in South Africa and across Southern Africa where its Openview decoders are being sold, as a so-called "premium fight content" channel that would include championship live events, original programming, reality content, documentaries and unspecified "classics".

Antonio Lee, eMedia Investments COO, said in a statement that "Fight Sports adds to our endeavour to bring a variety of sports to the South African public for free. As our platform continues to grow, we trust that the Fight Sport channel will add further entertainment value".

On 11 November in response to e.tv and Openview's press statement, Lerato Maleto, e.tv publicist, was asked what the programming and show titles on Fight Sports would be, and who the channel has been acquired from and runs it. There was no response.

The TV channel's website says that the channel broadcasts MMA, boxing, kickboxing and martial arts. Fight Sports is distributed by Wide Media which is based in Estonia.

On 18 November when Fight Sports was supposed to go live, the channel launched on Openview but abruptly went off after about three hours and remained unavailable.

TVwithThinus asked e.tv in an emailed media enquiry for the first time about what happened with the failure of the Fight Sports channel on Openview on Wednesday 20 November. Lerato Maleto didn't respond.

On 21 November TVwithThinus again asked Lerato Maleto, as well as Lynn Adams, e.tv's group general manager for marketing, about what happened with Fight Sports and for help, with no response.

Both Lerato Maleto and Lynn Adams were asked again on 25 November what happened with Fight Sports and for help with the media enquiries.

On the morning of 26 November Fight Sports flickered back on on Openview for the first time since 18 November when it was on for only a few hours.

TVwithThinus phoned e.tv and Lerato Maleto confirmed that she and Lynn Adams are responsible for handling media enquiries about the Fight Sports channel as it pertains to Openview. e.tv was again asked to help with an explanation as to why Fight Sports didn't launch and what the technical problems were.

As of the publishing of this article on 28 November 2019 there has still been no answer from e.tv or any response to the multiple media enquiries that were made about the Fight Sports channel.
on 10:42:00 AM