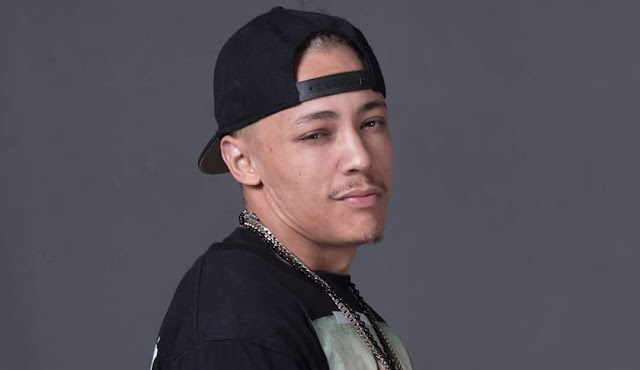 The rapper and former YO.TV child star on SABC1, Luther "Crazy Lu" Yakanawa Cohen has died after an asthma attack in Cambodia.

Luther Cohen was one of the presenters of X-Attitude in the YO.TV block on SABC1 and later became a member of Jozi together with Lesley Mampe known as Da Les, Bongani Fassie and Ishmael.

His genre of music was hip-hop and his style involved mainly crunk, thug-rap and gangsta and was once accused of stealing 2 laptops and Burberry shoes from Da Les' car whilst performing at the MetroFM Heat Wave in Durban.

His brother Marvin Cohen, who is a former producer on the magazine show Live AMP on SABC1, said that the family was told about his death at 03:00 on Friday morning and that he apparently died from an asthma attack.

Luther Cohen fell into a coma a year ago also due to his chronic struggle with asthma.

The Cohen family will be travelling to Cambodia on Sunday where Luther Cohen had been loving for the past 3 years.

Lesley Mampe told 702 that "I think what drew everybody to him was his infectious smile and his ability to make everybody entertained and keep everybody happy".

"I think he transcended that attitude through his music, and we were able to build a career and great moments with him. He will be greatly missed."

REMEMBER WATCHING HIM EVERYDAY ON X ATTITUDE ON SABC. HE WAS LEGIT APART OF MY YOUTH. THEN OFCOURSE THERE'S JOZI.
💔💔💔💔💔#RIPCRAZYLU pic.twitter.com/oiUdgB06NR
— Love & Other Stuff (@Rouge_Rapper) November 8, 2019

R.I.P to our brother and SA hip hop pioneer CRAZY LU. Thank you for all the memories and condolences to the family. We will miss you.🙏🏾❤️ pic.twitter.com/aBA6TyQH0F
— MR MAKHADO™️ (@rikyrickworld) November 8, 2019