Disney+ launches although streaming service glitch out as consumers complain that they can't log in. 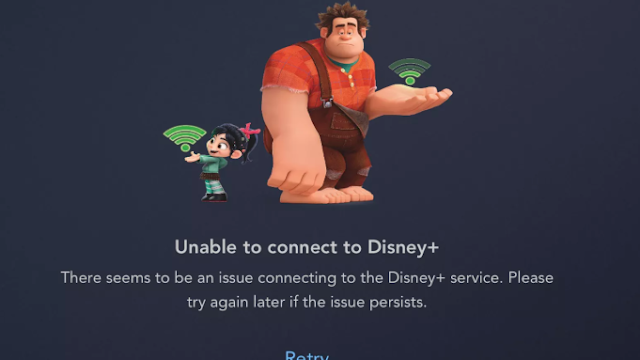 The Walt Disney Company on Tuesday started its new Disney+ video-on-demand service in some countries as part of its global launch although Disney was quickly inundated by irate customers who couldn't log in after the new video streaming glitched out.

Disney+ that won't be available in South Africa for quite a while and that carries a large collection of film and TV titles from Marvel, Pixar, Star Wars, National Geographic and Disney’s own content stable, launched in the United States, Canada and the Netherlands on 12 November.

Disney+ will become available a week later on 19 November in Australia, New Zealand and Puerto Rico, while the United Kingdom, Spain, France, Germany and Italy will get Disney+ by the end of March 2020.

While South African consumers and viewers in sub-Saharan Africa are missing out with no definite launch date, a Disney+ boss has now been appointed for the Europe, Middle East and Africa (EMEA) region, which bodes well for a potential future launch.

On Tuesday Downdetector.com showed 7 600 consumers in the United States, Canada as well as the Netherlands who complained after they tried to access Disney+ but were unable to, while many vented their frustration on social media about an array of problems and errors.

Disney+ on various platforms would show unavailability screens using Disney characters like  Wreck-It Ralph 2: Ralph Breaks the Internet and Mickey Mouse and Pluto as astronauts adrift in space. "We are having a problem. Please exit the app and try again," Disney told users. 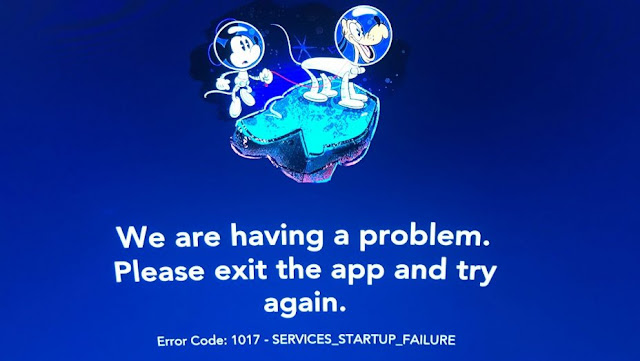 Disney+ users complained that they couldn't log in, couldn't set up profiles, or that content was missing and disappeared after they logged in. Other complaints ranged from episodes not playing to long waiting times and bad call centre customer service.

Disney said in a statement on Twitter that "The consumer demand for Disney+ has exceeded our highest expectations. While we are pleased by this incredible response, we are aware of the current user issues and are working to swiftly resolve them. We appreciate your patience."

The technical problems of Disney+ is similar to when HBO's streaming service buckled earlier this year during the 8th and final season of Game of Thrones, and MultiChoice's DStv Now streaming service that also struggled to cope with Game of Thrones episodes as well as during several matches in which South Africa played in the 2019 Rugby World Cup tournament.
on 10:51:00 AM