With its Trackers drama series, M-Net is doing something schedule-wise that the pay-TV broadcaster hasn't done in over 3 decades - here's why. 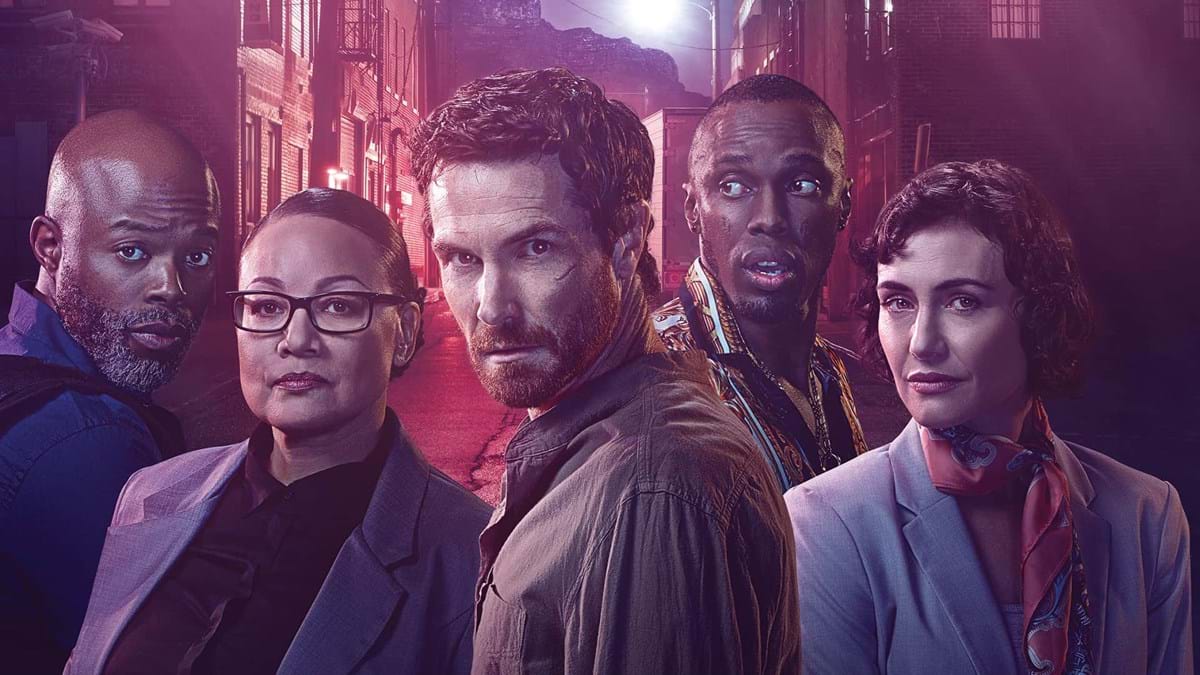 For the first time in over 30 years M-Net is doing something it has never done since the pay-TV broadcaster started: It's touching its sacrosanct Sunday night movie slot in the M-Net playout studios and swopping it for 5 weeks from when it premieres the new drama series Trackers on Sunday, 27 October at 20:00 on M-Net (DStv 101).

M-Net is turning its iconic no-commercials Sunday night movie slot at 20:00 over to the Trackers drama series based on the Deon Meyer novel - something it hasn't done in decades, with its weekly investigative and current affairs magazine show, Carte Blanche, serving as the lead-in to the action spy drama.

"The first episode of Trackers is basically feature-length and will be about 90 minutes long and thereafter we will have 4 more episodes. Trackers is very action-driven, the plot's twists and turns are amazing and we have a great cast as part of Trackers as well."

While M-Net will show Trackers in South Africa and across sub-Saharan African on MultiChoice's DStv satellite pay-TV service, ZDF will show it in Germany while Cinemax gets the remaining worldwide rights for the United States and areas beyond Africa and Germany.

Trackers, produced by Three River Studios in the United Kingdom and Studio 23, will also be available on MultiChoice's subscription video-on-demand (SVOD) service, Showmax.

The British writer Robert Thorogood is the showrunner with Deon Meyer as supervising screenwriter and co-producer. Jyri Kähönen is the director of all Trackers episodes with Ivan Strasburg as director of photography.

The team of South African writers on Trackers includes the screenwriter and director Amy Jephta as well as writer-directors Kelsey Egen and Jozua Malherbe. The cast includes Ed Stoppard, Rolanda Marais, James Alexander, Thapelo Mokoena and James Gracie, among others.
on 9:17:00 AM