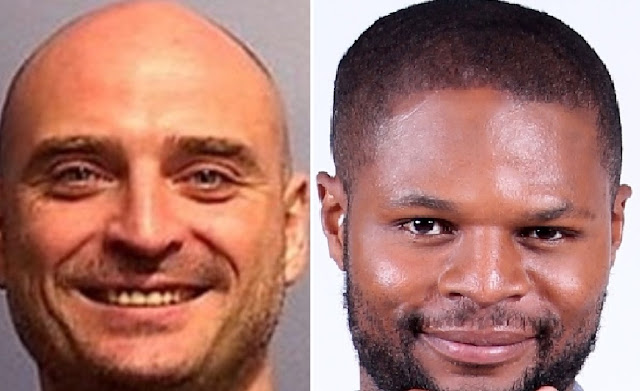 The South African actors Anthony Bishop (48) and Andile Gumbi (36) both died this past week.

Anthony Bishop, known for his roles in drama series like Jacob's Cross died on Monday together with his girlfriend Nathalie Alberts in Sandton, Johannesburg in a three-car collision.

Anthony Bishop appeared in drama series like Innocent Times and Erfsondes, 7de Laan on SABC2, as well as Binnelanders on M-Net and kykNET (DStv 144). He appeared in local feature films like Neill Blomkamp's District 9, as well as in several stage productions.

Andile Gumbi, known for his roles like Zweli Ntshangase in the soap Isibaya on Mzansi Magic (DStv 161), died on Friday in the ICU of the Shaare Zedek Medical Centrelin in Jerusalem, Israel, from a heart attack while working on the Daniel - The Musical musical in Israel.

He was also known for starring as the adult Simba in The Lion King stage production.

"As Mzansi Magic, we are saddened by the passing of our former Isibaya actor Andile Gumbi," said Philly Khubheka, the head of publicity at M-Net's general entertainment channels, in a statement.

"Andile was very talented, with lots still to offer to the entertainment industry. Our deepest condolences to his family and friends. He will be greatly missed."

Michelle Harding, in a statement on behalf of Andile family on Friday, said that "On behalf of Mrs Hlengiwe Gumbi and family it is with profound sadness we share the news that our beloved Andile passed away this morning. Andile received the best medical care possible. We request that the family be given space to grieve and that their privacy be respected in this very difficult time".

SABC1 in a statement said that "SABC1 management and staff is overcome with shock and sadness to learn of Andile Gumbi's untimely passing on Friday 25 October 2019".

"Andile is currently making an appearance on our TV screens in his role as Pastor Siyabonga in the channel's recently-introduced dramedy, Makoti.

"We would like to extend our heartfelt condolences to his family, friends, colleagues and fans during this time."
on 12:40:00 PM