SABC CEO Madoda Mxakwe says South Africa's public broadcaster 'has not been able to invest in local content for many years' but is adamant to pay local producers the millions they're owed in order to get a new batch of programming. 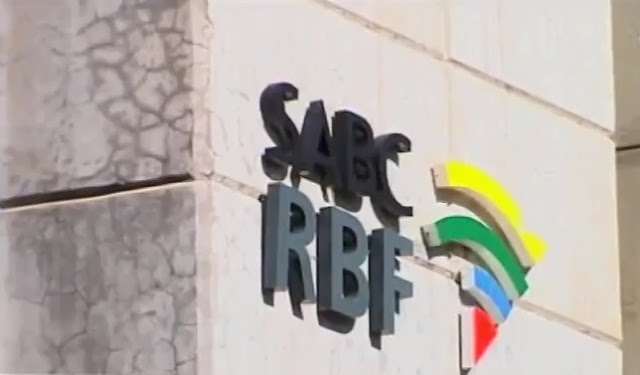 The struggling South African public broadcaster says that it hasn't been able to invest in local content in years and that the lack of original new programming for its TV channels has negatively impacted its viewership ratings but that the SABC is adamant to pay local producers the outstanding millions of rand they're owed in order to get a new batch of local content from them.

Madoda Mxakwe, SABC CEO, in an interview with the Sunday Times, said that the broadcaster is  is determined to pay local production companies the millions they're owed for their content so that the SABC can get more and new content.

Although the broadcaster has been offering TV viewers less content and less new content, he also said that the SABC wants to hike SABC TV licence fees to R278 from the current R265 per year to try and increase revenue.

Meanwhile more South Africans than ever before don't feel like paying their TV Licence fee with a continuing downward trend in the fifth of South African TV households who still bother to pay theirs.

Of the 9.6 million SABC TV Licence fee holders on the SABC's database, only 2.2 million (22%) bothered to pay their licence fee last year. There are also millions more potential South African TV households watching television who don't have a TV licence and that the broadcaster isn't aware of.

The SABC that is in severe financial distress continues to be plagued by internal turmoil, board and top management in-fighting, corruption investigations, a stale content offering and struggling to broadcast content like soccer, rugby and other sport tournaments as it did in the past.

Madoda Mxakwe told the Sunday Times that the SABC that just got another government bailout this week - R2.1 billion of the R3.2 billion it requested - wants to invest in new broadcast technology and renegotiate and acquire sports rights. The SABC last got a government bailout of R1.473 billion a decade ago in 2009.

The SABC will get the rest of the R1.1 billion of its latest bailout allocation when it adheres to outstanding requirements set by South Africa's National Treasury.

The SABC owes its various service providers over R1.6 billion in total, including R183 million owed to numerous production companies who have been and continue to supply content to the broadcaster.

In 2019 the SABC spend R500 million less on content than in the previous year, leading to a debilitating impact on the local South African TV industry already struggling with late and non-SABC payments and a massive reduction in local content commissioning by the SABC in previous years.

"We have not been able to invest in local content for many years, and this has affected our audience ratings and indirectly affected our revenue. We are in the business of driving eyeballs to our platforms, and the only way you can do that is to ensure you have compelling content," says Madoda Mxakwe.

"We have to break even in the next 12 to 18 months, that's the parth towards profitability.

Madoda Mxakwe said that "we are going to have to clear the debt owed to content providers because as the SABC we need exciting and compelling content which will help us drive audience and also help us from a revenue generation point of view."

"From a competitive intensity point of view, you have seen the mushrooming of new players and they are bringing content that is more compelling and the SABC has not been able to do that. Another priority it to invest in content and make sure we get good local content, particularly South African stories."
on 10:34:00 AM