M-Net is bringing back The Block, starting with season 11 of the Australian renovation reality series. 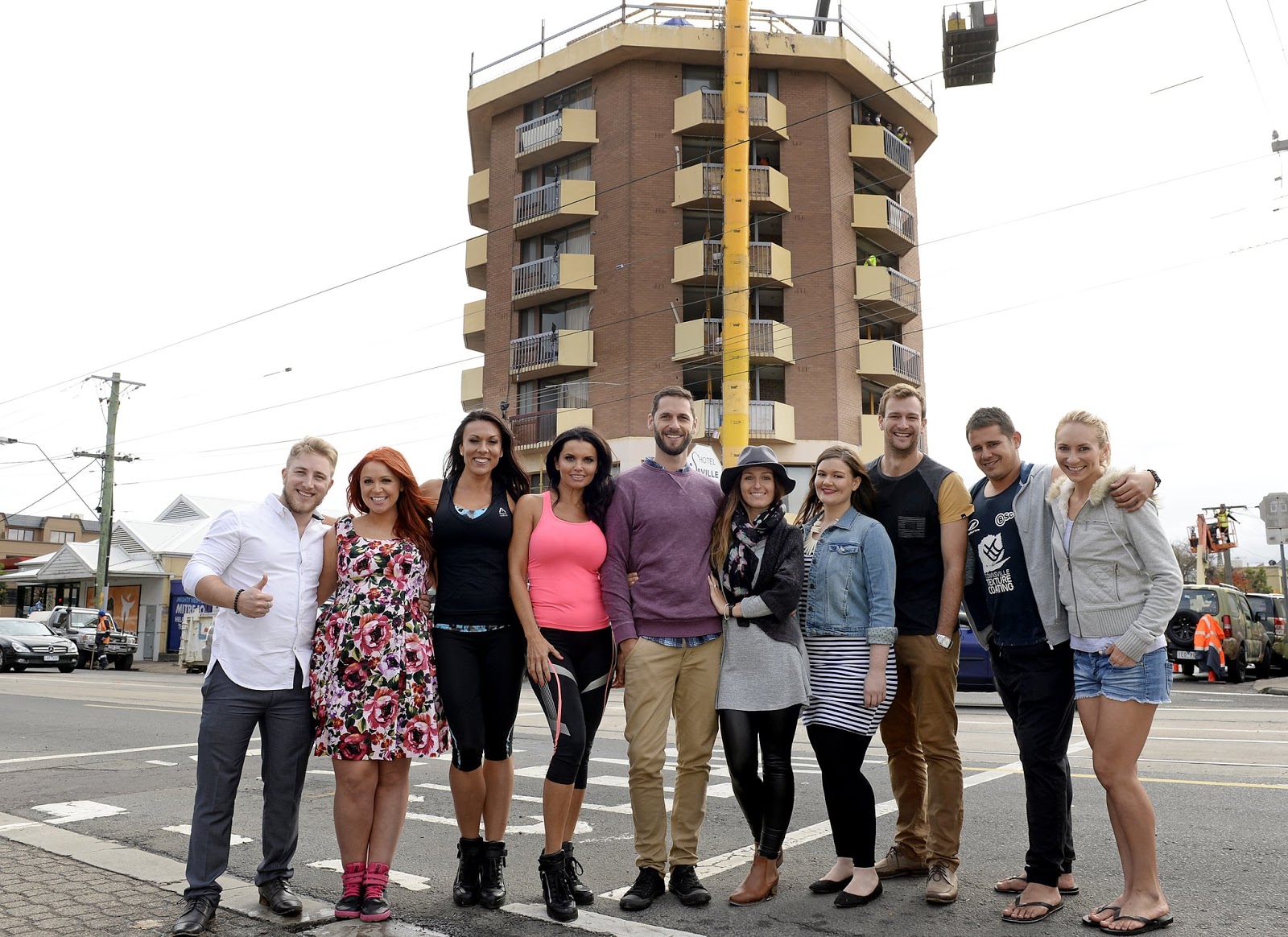 M-Net (DStv 101) is bringing back the Australian version of the reality home renovation show, The Block that will start on 29 October on the channel in the early prime time timeslot as a stripped series.

M-Net previously broadcast seasons of the Australian version, and also did some local versions of the series in which various couples each get a unit in a rundown apartment block, and then are given weekly challenges to renovate and do-over rooms until the whole unit is done, and having to try and sell it for the biggest profit.

M-Net will start with season 11 of Australia's The Block that was broadcast in 2015 with Scott Cam as presenter, labelled "The Block: Blocktagon", and Neale Whitaker, Shaynna Blaze and Darren Palmer as the judges.

The contestants - 5 teams of two - had to renovate the rundown former Hotel Saville in South Yarra, Melbourne which is an octagonal, 8-floor brick building.

"Season 11 is where The Block started to shift again and made it more physically challenging for the contestants. In the early-2000's The Block started and it was on Sunday evenings on M-Net and M-Net also made its own version of it - I was an editor on that one," says Tracy-Ann van Rooyen, M-Net's head of acquisitions and scheduling.

"So we are bringing The Block back. In Australia it's also a stripped series and it has the same highs and lows that we see and experience in My Kitchen Rules and MasterChef, except that it takes place within the setting of reconstructing a whole apartment building."

Season 11 of The Block Australia will start on Tuesday 29 October at 18:00 on M-Net and will run from Mondays to Thursdays, replacing America's Got Talent.