M-Net explains why it passed on picking up The Bold and the Beautiful after the SABC dropped it: 'We did consider it but our schedule is full and timeslot ratings up 120% with lifestyle reality'. 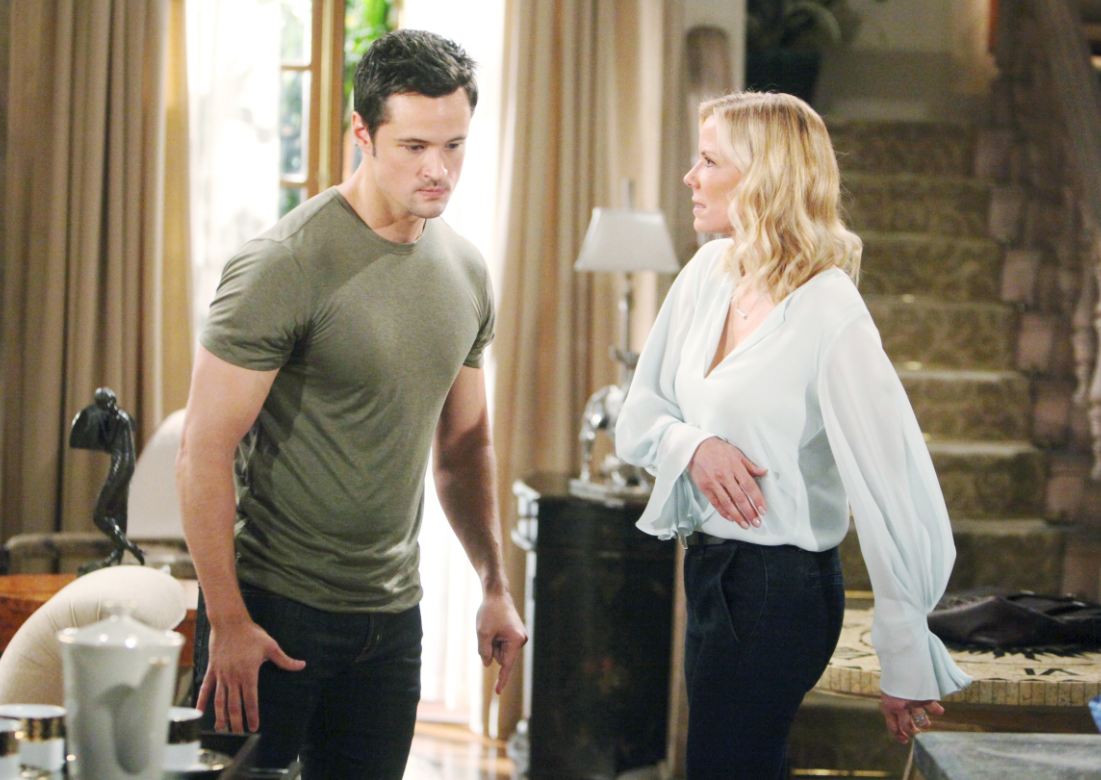 M-Net (DStv 101) has considered taking over The Bold and the Beautiful after SABC3 dropped it earlier this year but the pay-TV broadcaster ultimately decided against picking up the American weekday soap because it's late afternoon schedule is already full and timeslot ratings up 120% with lifestyle reality shows.

The South African public broadcaster abruptly ended The Bold and the Beautiful, produced by Bell-Phillip Television Productions Inc., in March 2019 as the last remaining American soap opera left on the SABC's channels, after the struggling SABC could no longer pay for it.

The Bold and the Beautiful remained a very strong ratings performer during its many years on SABC1, as well as with its move to SABC3 for three years, until the end in March.

Bold was the 6th most-watched show overall on SABC3 in March 2019, excluding once-off sport events, when it left with 358 864 viewers. The Bold and the Beautiful is running on EVA (DStv 141) but with episodes that are two years behind what was shown on SABC3.

e.tv couldn't accommodate The Bold and the Beautiful as a second American soap since it already took over Days of Our Lives from the SABC3 since September 2017 when the SABC dumped that soap.

TVwithThinus asked M-Net what the possible future of The Bold and the Beautiful is on M-Net and whether it wouldn't be a fit for the late afternoon 17:00 or 18:00 weekday slot, since the high viewership indicates that there are a lot of South African viewers who like and watch the show despite the SABC no longer able to afford to broadcast it.

"The Bold and the Beautiful is not something we've got planned for M-Net. We did consider it. We met with Christine Waage, vice president of international sales at BBL, but at the same time we didn't believe that a soap is something that we want to do," says Tracy-Ann van Rooyen, M-Net's head of acquisitions and scheduling.

"We know what our audiences are liking in that time of day which is very much family viewing, which is why the lifestyle reality does so well."

"So we don't have plans for that or to bring talk shows back to M-Net at 17:00 because the changes that we've done there has increased the ratings for our slot by over 120% as it stands. So what we've got there is working but obviously we will see what comes out from America because Kelly Clarkson has now brought her talk show, I've watched it, I'm a fan."

"But the fact of the matter is that on M-Net right now and what we've seen, is that audiences are chasing in terms of talk is topical and current affairs - Carte Blanche and Last Week Tonight with John Oliver. You will not believe the ratings that Last Week Tonight gets live on a Sunday night when it's on."

"Viewers of M-Net as channel 101 on DStv want to be engaged with the world," says Tracy-Ann van Rooyen. "They have the opportunity to engage with real, topical conversations like on Carte Blanche and Last Week Tonight with John Oliver, and of course the documentaries.


Talk show delays
About the delay of episodes of The Late Late Show with James Corden, Tracy-Ann van Rooyen says "there are challenges because of licensing because of his music".

"We have to wait for all of that to be cleared, sometimes because of who the artist is. So we do the delay on purpose to make sure that we can get everything cleared before we broadcast it. Music rights is such a big deal, especially on Ellen."

"So M-Net has to wait for all of that to be cleared before we can put it on the air. We go as close as possible but sometimes we have to delay because we don't have all of the rights for the music broadcast. It's music rights that make our TV talk shows be delayed," she explained.

"And they keep putting more and more music in them all the time, so Kelly Clarkson's new talk show, The Kelly Clarkson Show, would be very difficult for me to license because she sings almost all the time."
on 8:41:00 AM