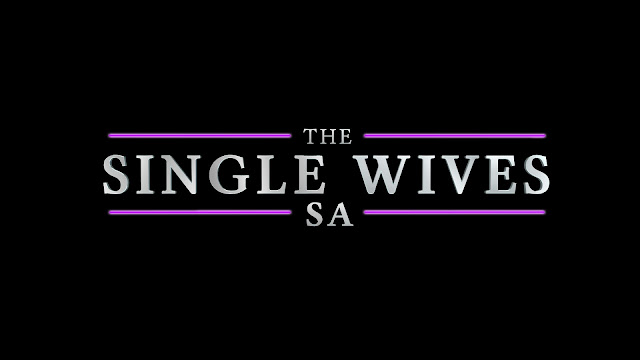 M-Net (DStv 101) has commissioned and is adding another dating reality show, The Single Wives South Africa, produced by Black Swan Media, in which divorced and widowed women will get a possible second chance at finding love.

Following a second season of The Bachelor SA currently in production, as well as Finding the One, M-Net is also doing The Single Wives SA in which 6 women between the ages of 20 and 50 will be selected who have "suffered the pain of divorce or widowhood" and who "will learn how to let go of their past heartache and, if Cupid’s arrow is on target, find love again".

"We are now looking for these extraordinary South African ladies who are ready to undergo an emotional and romantic transformation," says Lani Lombard, M-Net's head of publicity.

"Based on the original Australian format, The Single Wives SA will be a heart-warming show about hope, healing, learning, sisterhood and the journey of self-discovery, guided by a dating guru and relationship coach."

In this unconventional dating show, the 6 women will live together over a 6-week period during which they will undertake a crash course on dealing with harsh truths about themselves, their past heartaches, and the ins and outs of the dating world.

M-Net says they will "heal their wounds, restore their confidence and prepare them for re-entry into the dating scene. To put their new skills into practice, the 6 single wives will then meet potential suitors on spectacular speed dates, at dinner parties and in confidence-challenging activities".