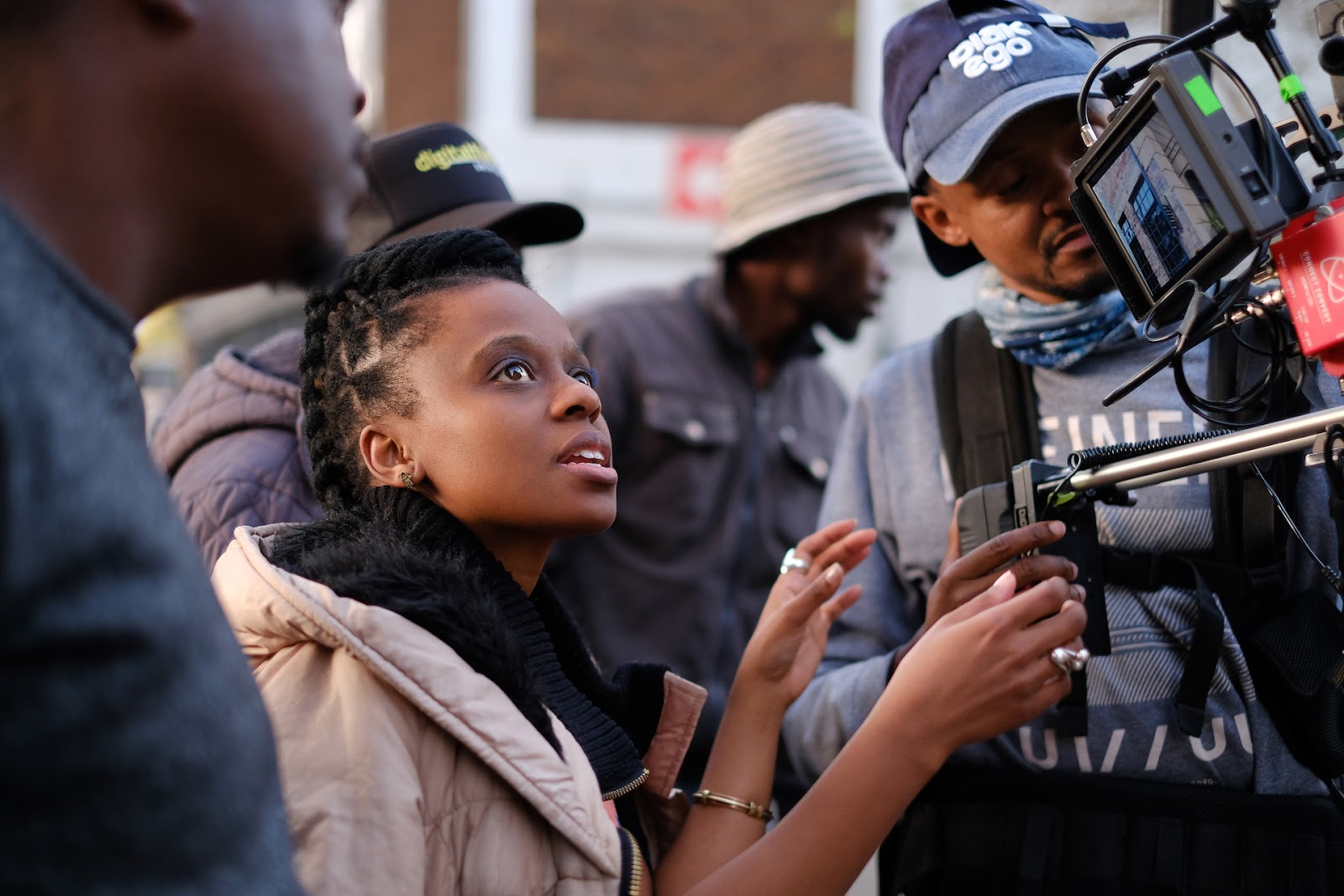 MultiChoice's Connected Video division on Tuesday announced that it had commissioned Woke in Progress as its second scripted comedy series following Tali's Wedding Diary, and its third scripted series overall after the drama series The Girl from St Agnes.

Rea Moeti (30) is the co-creator and director of Woke in Progress, produced by her Rare View Media production company as a project she first pitched to Showmax in 2017 and developed with Emma Lungiswa De Wet. Karabo Lediga and Sipho Sondiyazi joined the production team later.

The comedy series that will be released on Showmax on 12 December 2019 is set in Maboneng, and takes place at The Maboneng Marble where two broke 20-somethings become unlikely roommates.

Having just found out she’s adopted, the 22-year-old Martie (newcomer Laura Lee Mostert) has come to Johannesburg searching for her birth parents; while the 25-year-old Amandla (Zandile Lujabe) is trying to reconnect with the motherland after decades of following her political elite father between international posts.

"Our first two scripted Showmax Originals - Tali’s Wedding Diary and The Girl From St Agnes - both broke records as the most-watched shows on Showmax ever, so we know our audience is hungry for quality South African series,” says Candice Fangueiro, head of content at MultiChoice’s Connected Video division.

"We think they’re going to love laughing with Maboneng’s Afropunk crowd just as much as they did with Talibabes in Sea Point in Tali’s Wedding Diary."

Kiroshan Naidoo plays Christo, a paranoid misanthrope programmer who shares the flat with Martie and Amandla; while Lebogang Tlokana is the over-entrepreneurial apartment manager, Lerato.

Ebenhaezer Dibakwane is her brother Puma, the receptionist/artist; while Yule Masiteng is the "homeless sage" who camps outside The Maboneng Marble.

In a supplied statement Rea Moeti says "Working on Lockdown was evidence for me that MultiChoice is offering shows that are becoming more and more daring, and that our audience is ready".

"When I first pitched Woke in Progress to Showmax, it was tamer than it is now, because I thought that was what South African platforms wanted. But Showmax has pushed it to go further."
on 1:08:00 PM