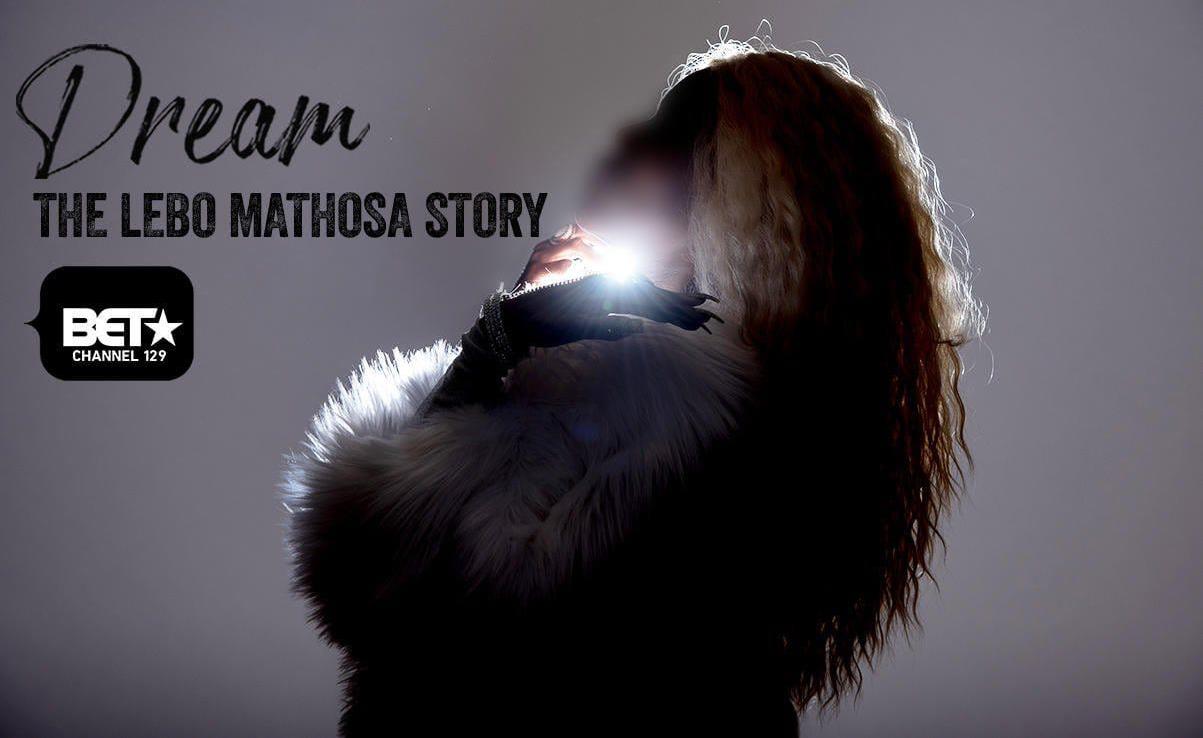 After a production and casting delay filming has now started in and around South Africa's Gauteng province on Viacom Africa's Dream: The Lebo Mathosa Story, now set to air on BET (DStv 129) in November, with Kelly Khumalo that is gone and no longer attached to the project.

Dream: The Lebo Mathosa Story is the first in a new format of African star biographical TV retellings that Viacom International Media Networks Africa (VIMN Africa) is trying to do for the South African and sub-Saharan African market, closely following the established mold of what A+E Networks has been doing with biopics for its Lifetime channel about American pop culture stars.

Originally set for broadcast in September, production and casting delays behind-the-scenes since April has seen the 6-episode Ochre Media produced Viacom-project pushed back to November 2019.

VIMN Africa isn't announcing the cast yet but Kelly Khumalo is no longer attached or involved with the project. It's not clear whether Kelly Khumalo was fired or decided to quit the production. It's unclear if she was replaced and by whom, or whether her role needed to be replaced.

Kelly Khumalo's manager in a statement says "When she is ready she will tell her side of the story".

Fatima Beckman, VIMN Africa spokesperson, was asked why Kelly Khumalo is no longer involved and why she decided to leave and told TVwithThinus that Viacom Africa has no comment beyond announcing that filming has started.

A set visit is taking place for some media on Monday, 14 October, in Johannesburg.

Dream: The Lebo Mathosa Story will recreate the rise to fame and untimely death of the bisexual kwaito singer, nicknamed "Madonna of the Townships" whose meteoric rise was cut short when she died aged 29 in a car crash in October 2006 when her vehicle hit a tree.

The artist who tried acting in-between a personal life and career filled with alcohol, drugs, partying and scandalous tabloid gossip, made appearances in South African TV soaps in guest roles ranging from Muvhango and Generations to Backstage.

The Lebo Mathosa Story will take viewers on a journey to the 1990s at the beginning of the South African kwaito revolution from the start of her fame as a member of the kwaito group, Boom Shaka, before pursuing a solo career, with various different-aged actresses portraying her through different stages of her life.

"BET Africa can confirm that the cast for Dream: The Lebo Mathosa Story has now been finalised and production, which is on schedule, has commenced across story relevant locations in and around Gauteng," says Monde Twala, the vice president for MTV, MTV Base and BET at VIMN Africa.

"This new biopic format for BET Africa is a celebration of black excellence which proudly portrays an authentic South African legacy story of African female talent."
on 11:31:00 AM