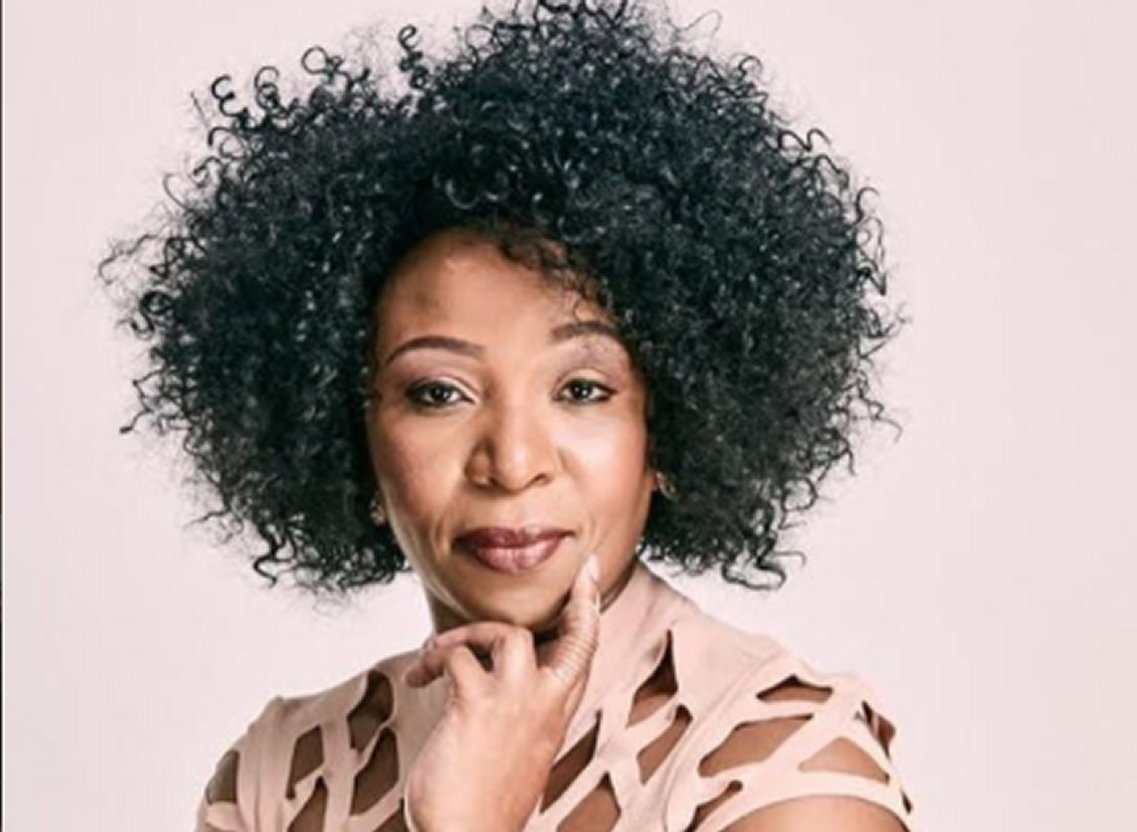 The actress Vatiswa Ndara in a scathing open letter to the South African public and local TV industry is explaining why she quit the highly-rated show on MultiChoice's Mzansi Magic (DStv 161), slamming producers Ferguson Films over alleged exploitation and "contributing to a rotten system" and saying on-screen talent are not valued properly.

She revealed how she was already prepared to quit before the second season but stayed on despite very little money from Ferguson Films.

The producer-actor couple Connie and Shona Ferguson are bunkering down and don't want to speak, with no statement from the Fergusons. Ferguson Films are now considering legal action against Vatiswa Ndara.

"We are considering legal action against the author of the letter and we are not going to answer any further questions at this time," says Brendan de Kooker from De Kooker Attorneys.

TVwithThinus asked Mzansi Magic for comment on Monday from the channel's side but the M-Net packaged channel didn't respond with a statement.

TVwithThinus also asked the department of sports, arts and culture for comment

Asanda Magaqa, spokesperson for the minister of sports, arts & culture on Tuesday evening said that Nathi Mthehtwa has now spoken to Vatiswa Ndara.

"This afternoon he has reached out and personally made contact with her and they have spoken at length, including thanking her for her courage in speaking out and petitioning him directly and revealing what she has shared."

Joe Heshu, MultiChoice group executive for corporate affairs, in response to a media enquiry told TVwithThinus that "MultiChoice Group has noted the open letter penned by Vatiswa Ndara to the minister regarding remuneration and the rights of performing artists".

"As part of this effort, we are mindful to ensure that we encourage production houses to be fair and equitable in their contractual arrangements with both on-air and behind camera talent. We will engage with the production house in question."

Vatiswa Ndara revealed in a 6-page open letter in which she addressed Nathi Mthethwa, South Africa's minister of sports, arts and culture, that she decided to quit iGazi and won't be back for the third season that will start filming between 8 October and 9 November.


In her open letter Vatiswa Ndara revealed some of the contractual agreements she would have had to agree to for a third season of iGazi and that Ferguson Films said that it "would like to offer Vatiswa a global contract for iGazi 3 at R110,000 (before tax) for the duration of the shoot (five weeks).  No limit to calls, first call exclusive to us".

Vatiswa Ndara listed the problems with Ferguson Films' contract, saying "1.The payment was yet to be taxed; 2. Actors are not able to seek further employment until the contract was completed; 3. Non-compensation for work-related activities, such as  wardrobe fittings, make-up, public relations and media interviews; and 4. Limitless calls - actors can be on set from Monday to Saturday, sometimes for up to 12 hours a day".

She said that "5. Up to 18 scenes could be shot in one day" that she would "only get R82 500 after tax while the channel and production houses would get financial remuneration for repeat broadcasts, licensing deals and repackaging of  the show" and that "This particular interaction with Ferguson Films has not only made me evaluate my own being and sustenance within the industry".

Vatiswa Ndara asked Nathi Mthethwa to address the bullying and intimidation within the TV and film industry once artists raise concerns about problems. She also asked for the establishment of an independent regulatory body to monitor the industry.

According to Vatiswa Ndara, codes of conduct in relation to the health, safety and well being of actors needed to be established.

In a radio interview with 702 Vatiswa Ndara said that Ferguson Films "are contributing to a rotten system that had already existed".

"We were offered even less for season two, I almost walked away," she said. "I remember Shona Ferguson calling me telling me there is no budget and offered me R5 000 per call. These are rates of more than 15 years ago. I took it because sometimes we think with our stomachs and the desperation of the situation at the time."

Vatiswa Ndara told Newzroom Afrika (DStv 405) "We're supposed to be able to live and provide for our families. So, if it's not working then why don't we shut it down?"

"If it's not something that can sustain us, or that maybe is useless, then maybe we should consider shutting the industry down if it's not going to give people economic freedom."

"It would be lovely if the minister could set up an inquiry to see how these contracts are awarded, what is the procedure, can they investigate the monies that was supposed to be paid to the people - if they really got to the people that they were meant for. And if that didn't happen, people must get their backpay."

"Everybody, even crew, suffer on these sets. Here the cost-cutting measures are so dangerous they could be life-threatening and even cost people's lives because no-one cares. No-one cares how that female gets back to her place in Soweto at 1 o'clock in the morning. She doesn't have transport."

"My name is Katlego Malele. I was part of the crew shooting The Queen. The director of photography wanted to sleep with me and I refused. That's when things started going sideways for me. I ended up hating my job and myself,  even got depressed until I decided to quit."
on 12:43:00 PM