M-Net on why Survivor South Africa wasn’t renewed for an 8th season. 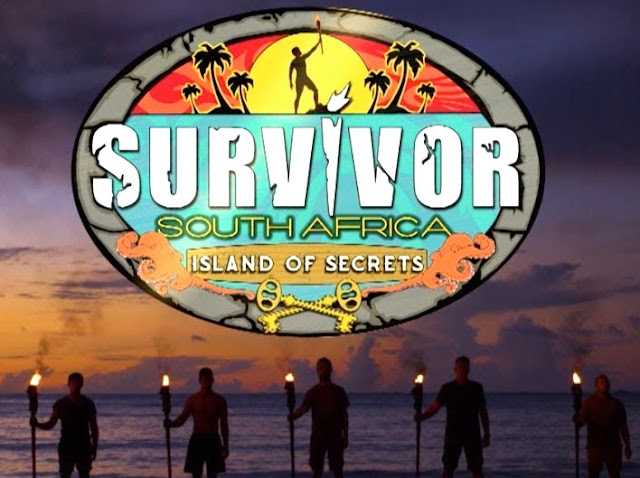 Despite apparently good ratings M-Net says that it didn’t renew Survivor South Africa for an 8th season because the pay-TV channel works far in advance regarding budgets and schedules and will relook the possibility of doing another Survivor SA season later.

Survivor SA fans and DStv subscribers were left perplexed and without any explanation when host Nico Panagio said nothing on 13 September during the closing moments of the live finale of the 7th season of the South African version of the Afrokaans produced show.

Viewers once again expected an announcement that there would be another season and a call for entries – similar to what happened during the end of the 6th season in 2018 – but nothing happened.

M-Net revived the Banijay Group's Survivor format after a 4-year gap since 2014, with production of the just-concluded 7th season that immediately followed after the 6th season.

The filming of another season back-to-back helped spur entries and kept viewer interest in the show alive,with M-Net that called the 7th season “top-rated” and the “highest-rated Survivor SA season yet” although it didn’t provide any viewership information to back up that claim.

“What we do as a team, is work out our schedule line-ups three years in advance,” said Kaye-Ann Williams, M-Net’s head of local productions and independent films.

“So we have to look at how our budgets are working out, what content is coming in, what do we have the licenses for; do we have the money for it. Obviously ratings and performance help us to make those decisions – but we’re not there yet for Survivor South Africa.”