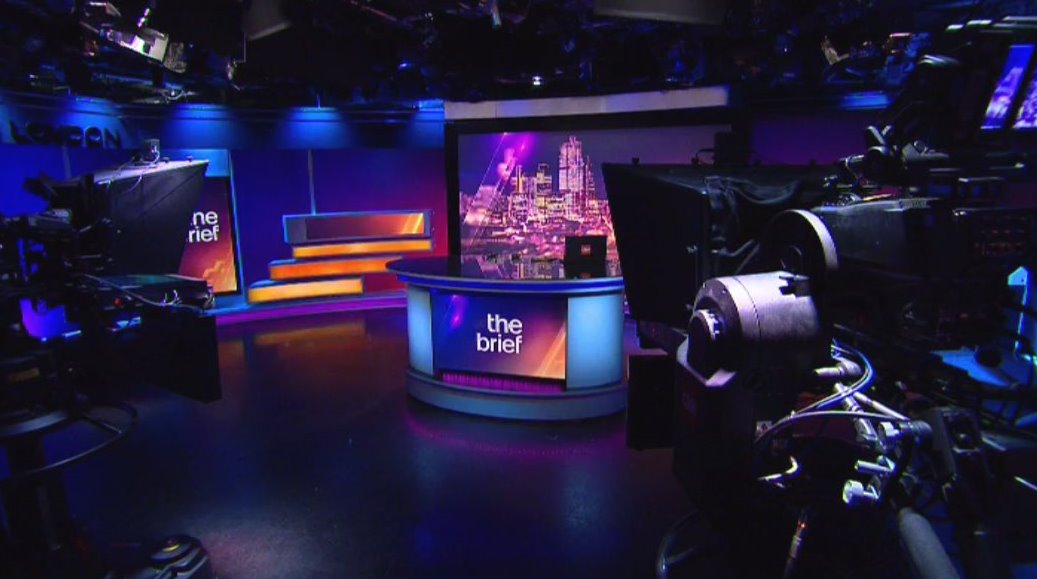 CNN International (DStv 401) has again changed the TV news channel's schedule, with the latest changes coming into effect on Monday 23 September that saw the cancellation of International Desk with  Robyn Curnow as well as CNN Today with Amara Walker and Michael Holmes, replaced with two other programmes.

South Africa's Robyn Curnow is bumped to weekends where she will now be anchoring CNN Newsroom with Robyn Curnow at some undisclosed time not provided by CNN International and not listed on MultiChoice's bad DStv electronic programme guide (EPG) that is once again not updated and stillold, and CNN Newsroom with Michael Holmes, also at some undisclosed time.

CNN International has now added The Brief with Bianca Nobilo on weeknights at 23:00 that will follow after The Lead with Jake Tapper, with the live show done from its London bureau. CNN says this half-hour show will cover the United Kingdom and beyond. 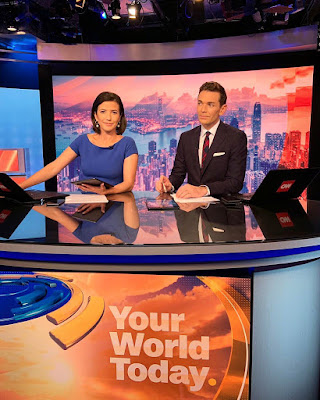 Replacing CNN Today is the 2-hour Your World Today with Isa Soares and Cyril Vanier at midnight, also done from London, that is "break down the day’s most important and talked-about stories around the world, giving context around the news that dominated the day for viewers in Europe, the Middle East and Africa, while informing viewers in Asia about the stories that will help shape theirs".

CNN International is also giving more time to Connect the World with Becky Anderson with the show show done live from CNN Abu Dhabi that is adding another hour to become a 2-hour show at 16:00.

Mike McCarthy, the senior vice president of programming and general manager at CNN International, says "We are delighted to be launching these new shows – which will form a key part of our industry-leading European evening and Asia morning programming lineup – and renewing our commitment to the Middle East with the expansion of Connect the World."