INTERVIEW. Marc Buckner, The Bachelor SA's new bachelor, on why he's doing it, the love he's looking for - and maybe even shaving for television. 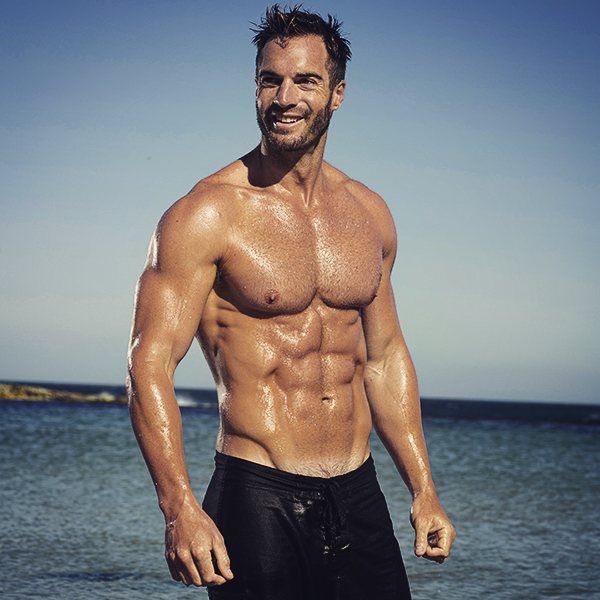 Marc Buckner, the new bachelor of The Bachelor SA on M-Net, says he doesn't want a woman who is looking to get him into bed but rather out of bed: A go-getter girl who loves to travel and who is willing to experience the adventure of life with him.

Before filming starts in October on the new season, Marc spoke to me about why he agreed to be the new bachelor and what his friends and family said of his big decision, what type of woman he's looking for, his dog and tattoo, if he's a romantic - and maybe shaving for the show.


How did this come about? Did you seek out the production company Rapid Blue or did they approach you, and why did you decide to do this? 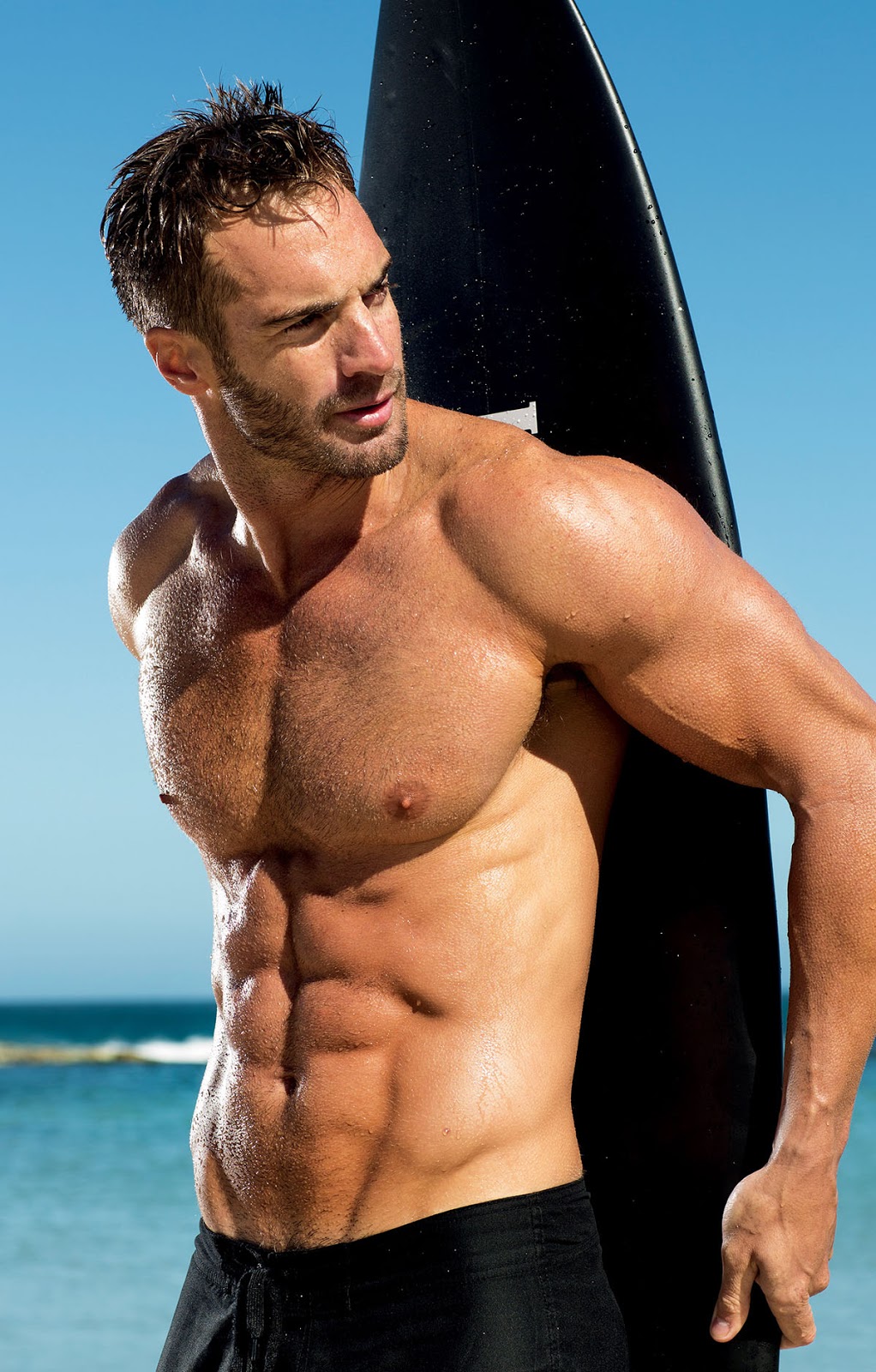 Marc: Rapid Blue did find me and that was a few weeks ago. I decided to go ahead because it's the right timing in my life.

I managed to put everything aside for a while and I feel ready to hopefully meet the one. And I'm obviously far more mature than what I was in the past. Now is the time.


You're from Cape Town and I want to ask you your view on the dating scene. Is the Cape Town dating scene difficult, how would you describe dating in Cape Town?
Marc: Up until recently I was doing a lot more travelling - spending most of the year out of South Africa.

Now I have come back to the country, spending some more time here. Cape Town is ... its ... I think Cape Town is a different kettle of fish.

The thing is I'm so busy when I'm home between the different jobs that I do, so The Bachelor SA is an opportunity where I can just forget about everything else and rather focus on meeting someone. 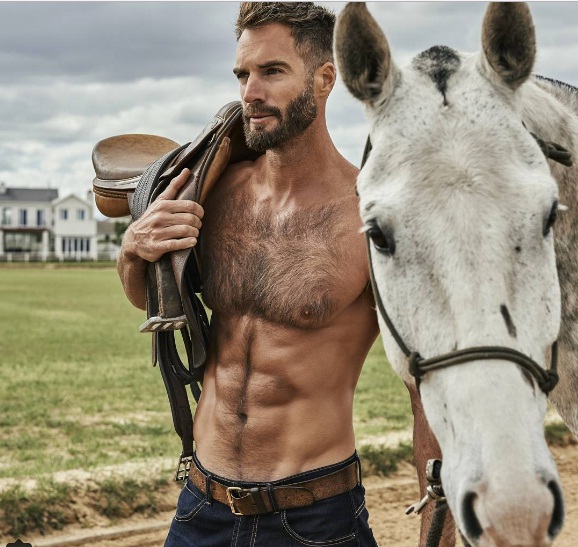 What did your friends and family say when you told them you're doing this and what were their reservations and suggestions or feedback?
Marc: So, obviously a lot of people were congratulating me and super happy. And some felt that I was very brave. It's not a usual situation to put yourself in, you know? Obviously, you're putting yourself out there and it's out in the limelight and on TV. To put it delicately, "brave" is how they worded it. 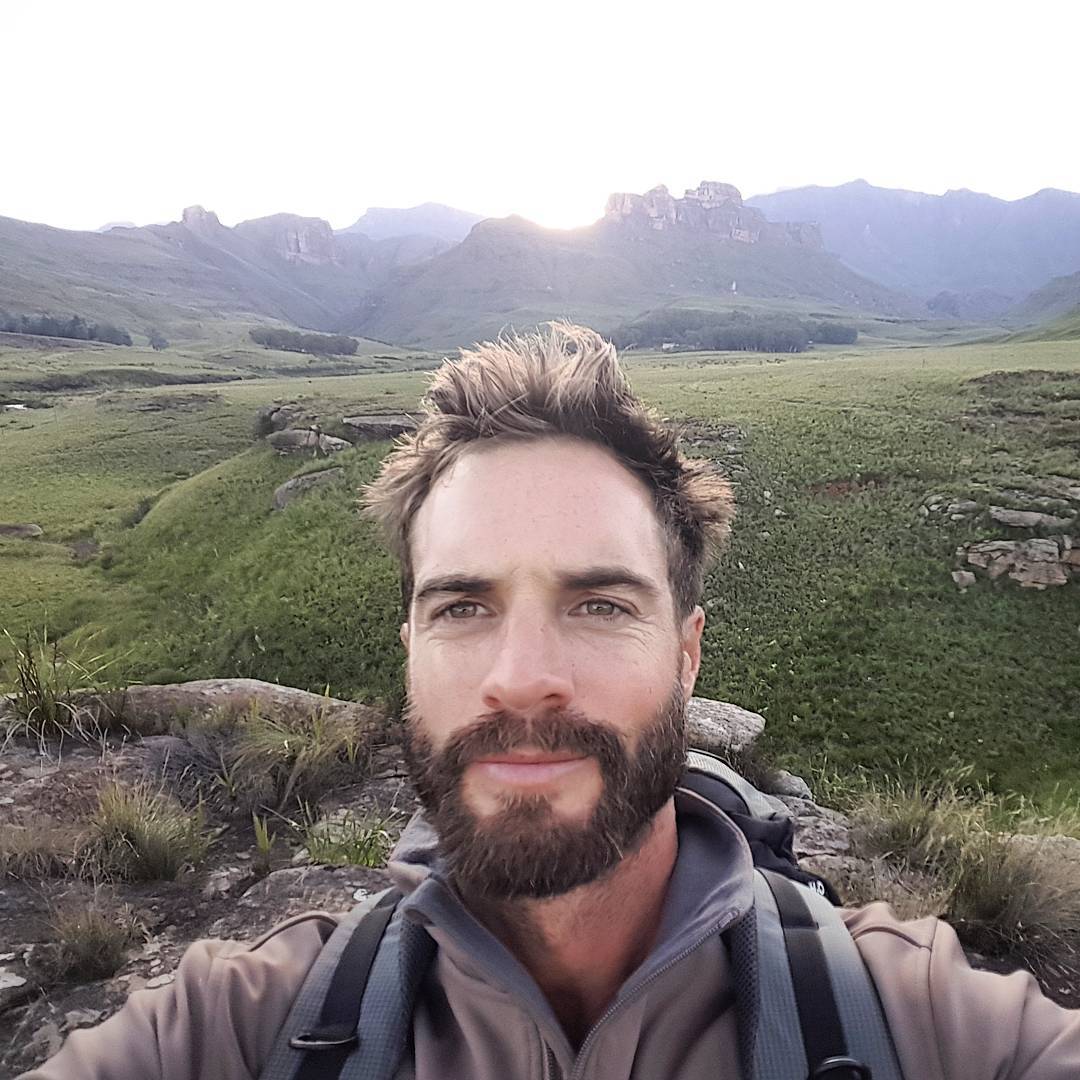 Who or what qualities are you looking for?
Marc: I'm looking for somebody who is mature and goal-orientated, someone who wants to travel and is like-minded but when I say that, I mean a go-getter, someone who wants to get out there, get me out of bed and who says "let's go create something". That's definitely the person who I would love to spend my time with, or potentially, hopefully, my life.


As a male model you have some experience with the media and how the media industry works and photography, how prepared do you think you are in taking part in a dating reality show on television?
Marc: This is actually very different to what I'm used to. It's a whole other world but I'm excited to find myself in a different spot. I feel that when I do that, that it helps me grow and mature. So it's a different world for me. I'm very open-minded and just trusting the whole process. 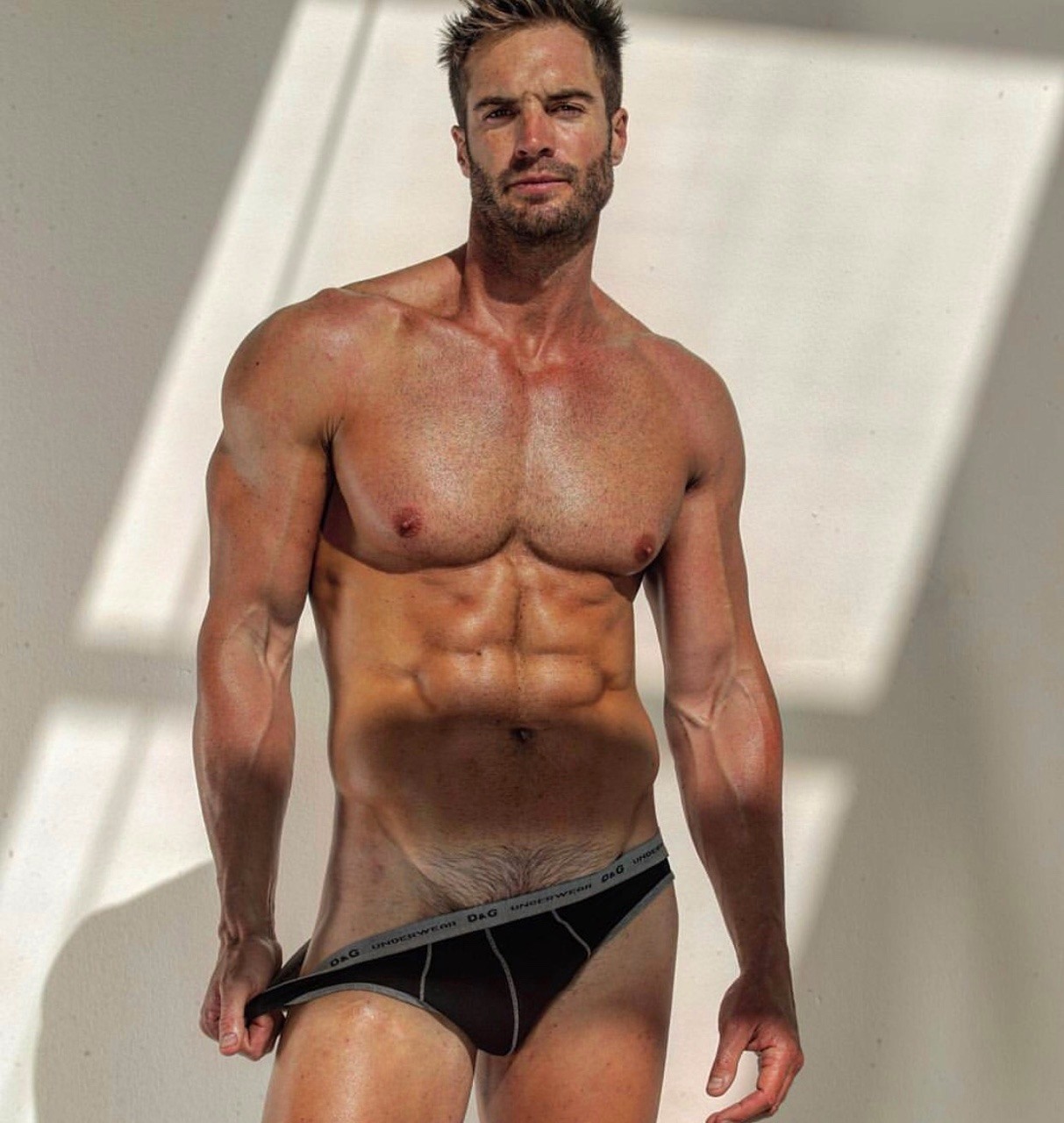 You are obviously a model as well, you've been on the cover of various different countries' issues of Men's Health magazine, and in local and international advertising campaigns and there are a lot of shirtless photos of you out there. 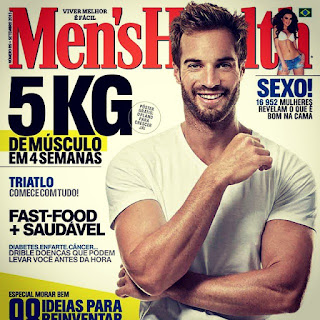 What would be your message for women who haven't entered The Bachelor SA yet and who perhaps have reservations about you and think "This guy as a male model is too egotistical" or that they don't have a chance?
Marc: The thing about my social media is that it has been directed towards future work and I don't think that up until now it has really reflected who I am.

But that's the whole thing - when you get to meet someone you get to show them your true self and that's what I'm hoping for through this whole Bachelor SA process. Women have got until Wednesday 11 September to enter, so if they would like to, go to mnet.tv 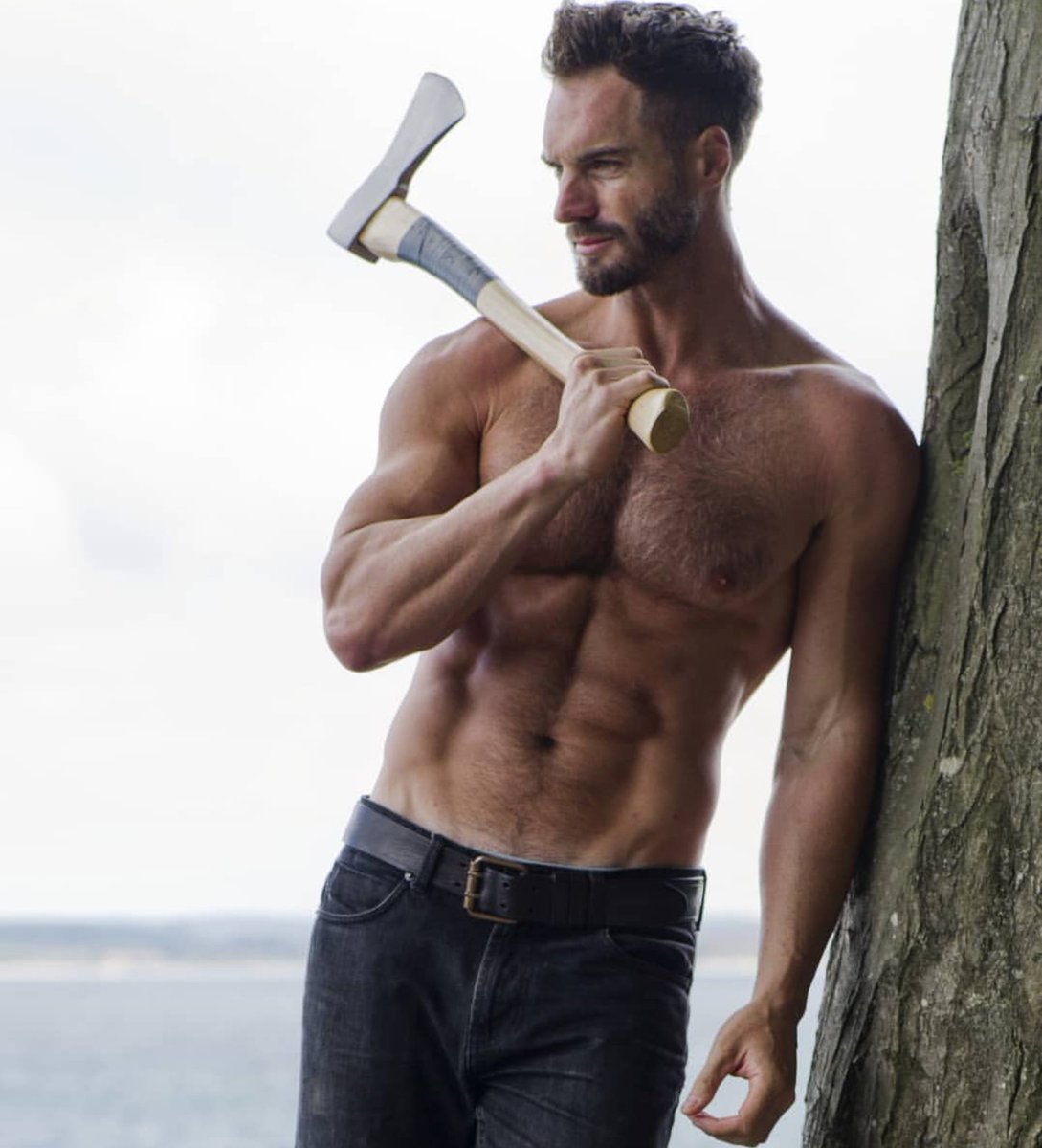 You have differing levels of chest hair and a beard. When M-Net announced you as the new bachelor, the woman I saw your photo with said you look like Wolverine. Will you be shaving for the show?
Marc: I am not entirely sure. I'm sure there'll be some point where I will. But to be honest the real reason that I don't is that I just leave things to be as they are. I'm not too "metro" lets put it that way. But ja, I think I may be shaving at some point. I'm not sure, we'll see. 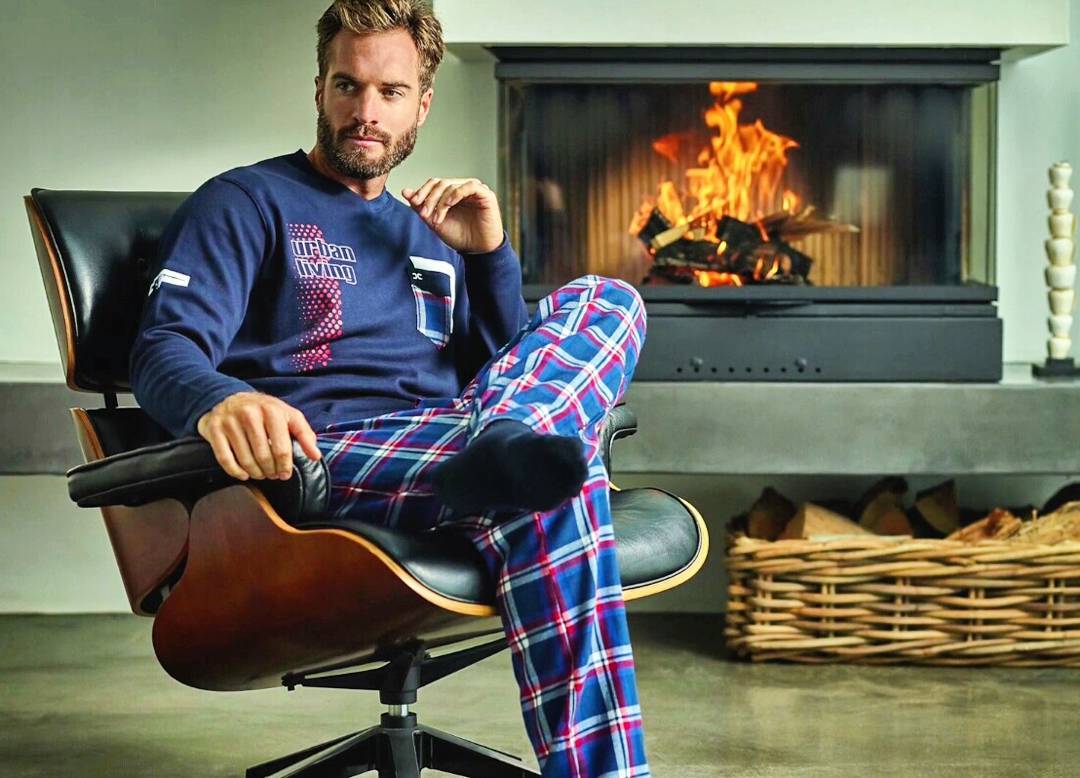 Would you describe yourself as romantic?
Marc: Yes. Absolutely. I have many, many different dates planned. I have many dates in mind. If I can give you the ultimate date for me really is just at a fireplace - I used to have one in my old home in Cape Town and a fireplace with a glass of wine and an amazing dinner that we've cooked together. That would be for me the ultimate date. 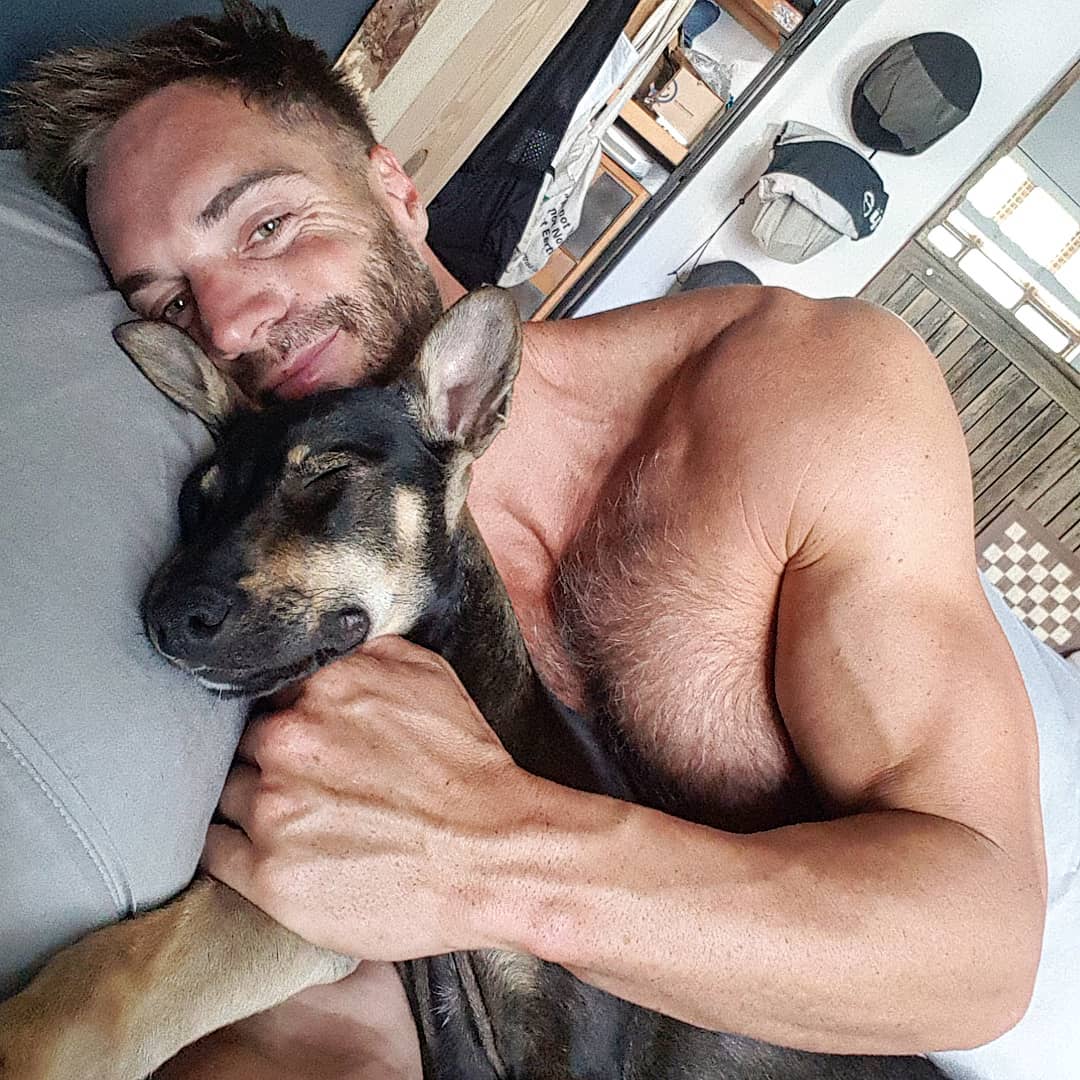 Have you perhaps watched the first season of The Bachelor SA and what did you maybe learn?
Marc: I've watched snippets of it. I've actually done some catch-up recently. I don't have any preconceived expectations. There were some really fantastic dates and I think the nice thing about it was that it helped Lee Thompson to discover who he's meeting and likewise on the other side for the date to understand who she is spending her time with and if she would like to continue spending time with him.


Do you think you're a good discerner of character? How will you figure out whether women are there for fame or to be on TV, or really there for you?
Marc: It's obviously a difficult one. I'm just going to trust my gut with it and obviously the M-Net team as well. I'm hoping that spending time with everybody that that will come out. 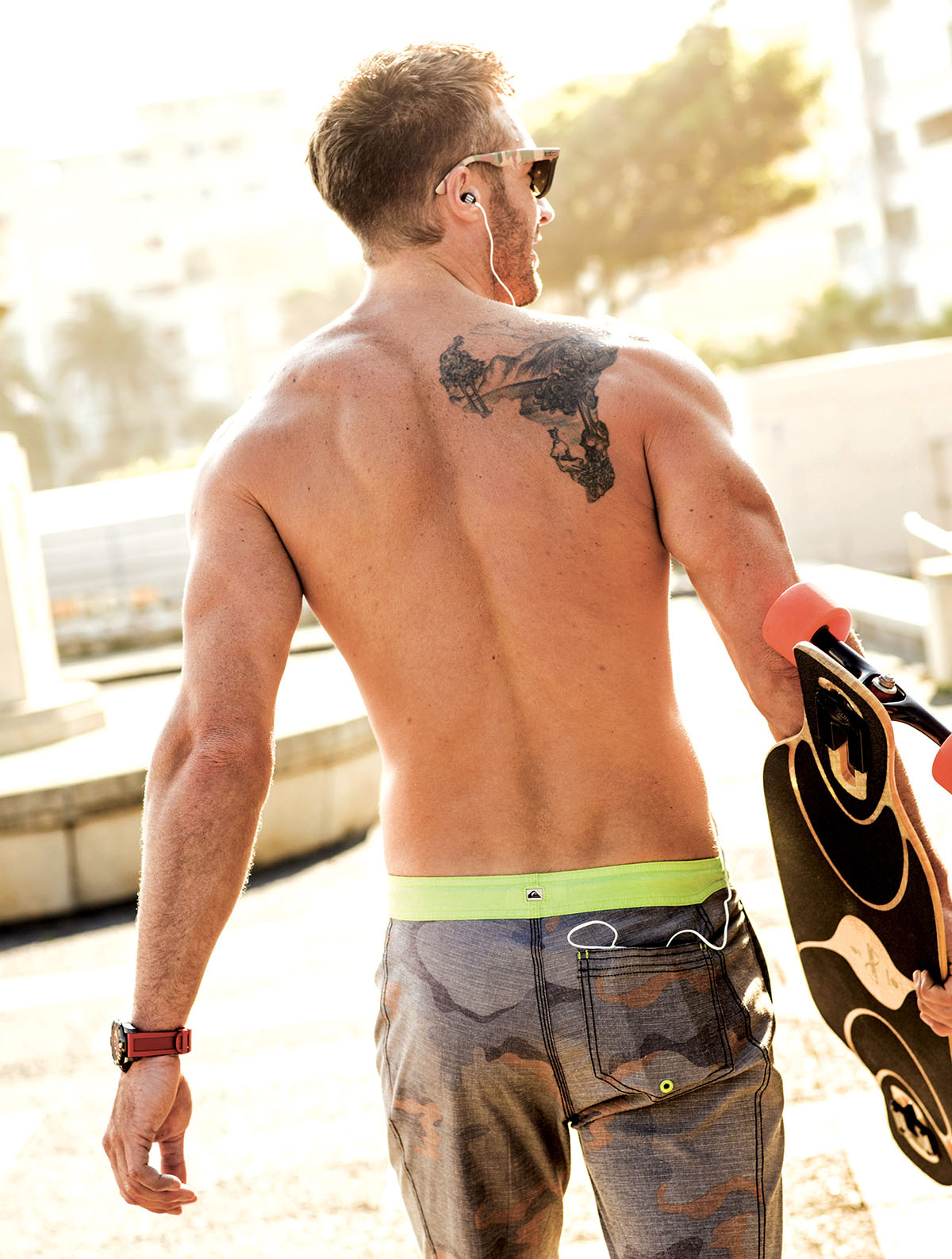 I see that you have a tattoo that looks like Africa on your back. Can you tell me a little bit about the symbolism and meaning and when and why you got it?
Marc: You know, you're the first person to ask me, and I'm glad you did. I went to Thailand with my mom, I was living in Germany at the time; I hadn't seen her for a while, so we decided to do a hike over to Burma to the opium farmers; refugees actually.

I wanted to get a tattoo done with bamboo, I had something underneath it actually that was a cover-up. So I put the mountains, ocean - which each has its own symbolism, it's own meaning. So the mountains are maturity, the ocean is wisdom. I didn't want words. I wanted something real. 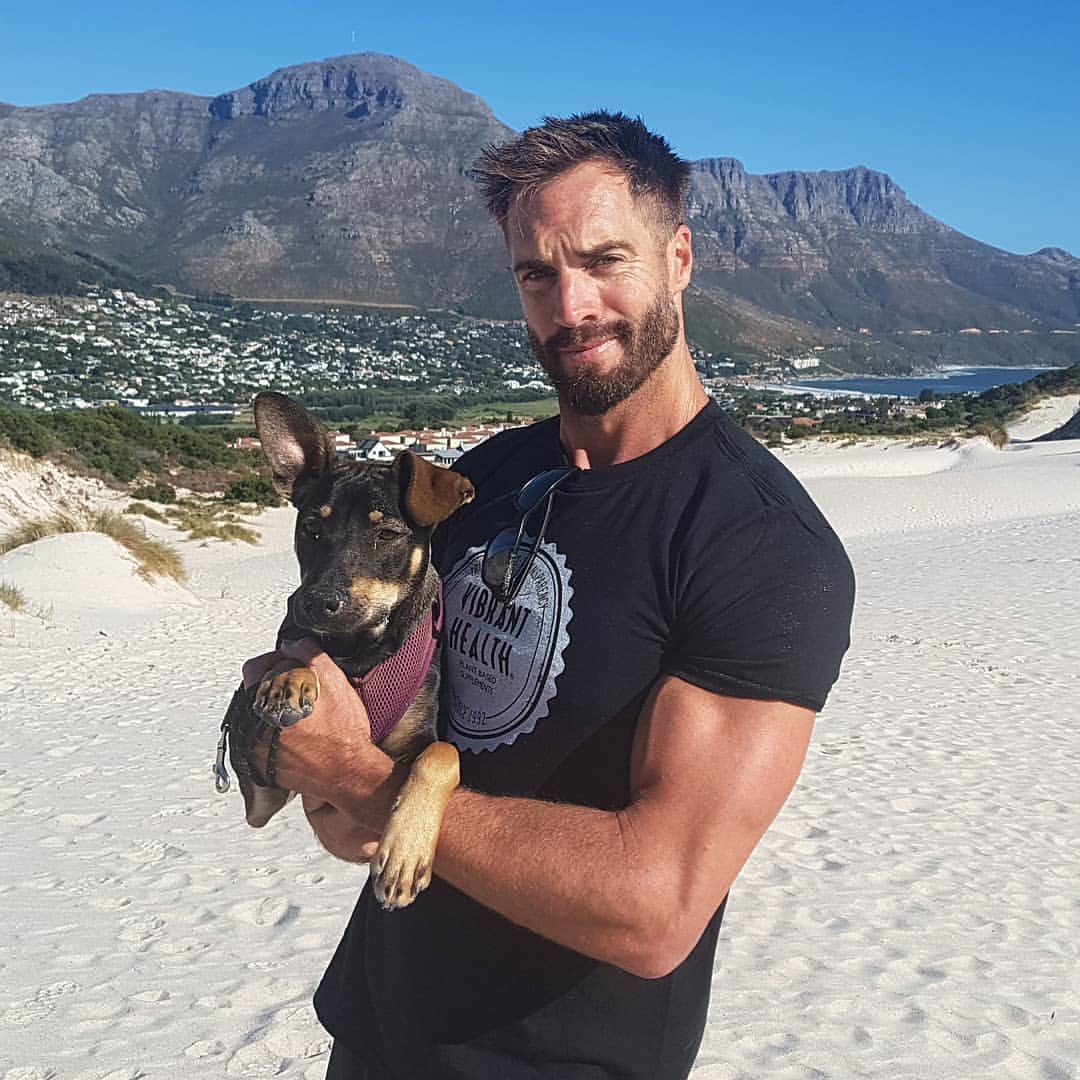 I think you have a dog or dogs. What type of a dog or dogs do you have, and what is the name and why do you have it?
Marc: My furry child - that is Luna Lulu Dog. She came into my life about 8 months ago and she's a rescue. She was abused previously. I don't know what she is - maybe other people could tell me. I think Africanis, Whippet, Doberman, probably a bit of everything actually. She does everything with me; goes everywhere with me.


The issue came up during the first season of The Bachelor SA - if you find love, would you be willing to move elsewhere in South Africa, would the woman have to move to Cape Town? Is the location where you'll live or have to live a relationship deal-breaker?
Marc: I love Cape Town but I'm very flexible. I've lived and travelled in and to so many places and I think that's what helps me to enjoy life but also to grow. I'm open to it. I have lived in Durban previously. So who knows? It would be great to travel to those areas and to see what it's like.
on 1:40:00 PM