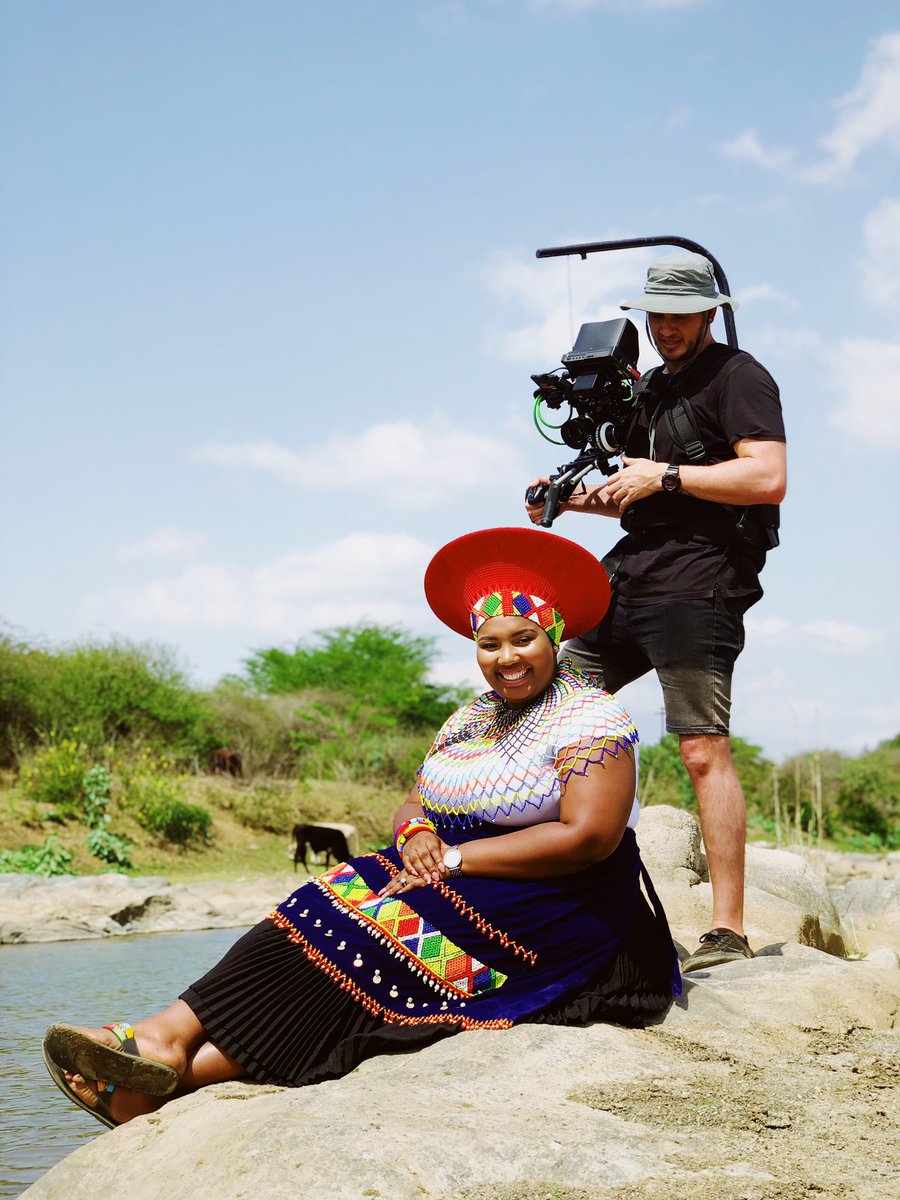 A mysterious new 13-episode reality series involving some of the Zuma family and partly filmed at the Nkandla presidential homestead is coming to screens in 2020 but the producers remain tight-lipped about the exact nature of the show or where viewers will get to see it.

The as-yet-untitled reality project is produced by BarLeader and executive producer Legend Manqele who grew up in the Sinathingi village in Pietermaritzburg, KwaZulu-Natal, and who is responsible for reality shows like Being Bonang and Living the Dream with Somizi.

M-Net told TVwithThinus that the Zuma reality show project wasn't commissioned for one of their channels meaning that it won't be on VUZU, 1Magic or one of the Mzansi Magic channels, and SiyayaTV's Moja Love also said that the series isn't part of their new batch of locally commissioned shows.

A rep for MultiChoice's video streaming service, Showmax, also said it's unlikely to be a show for this platform.

On social media Legend Manqele teased the BarLeader project on Friday last week, using the caption "Meet the Zumas", and showing several photos of camera crews at work at Nkandla and hovering around Nonkanyiso Conco, who shares a son with former president Jacob Zuma.

Legend Manqele told TVwithThinus on Tuesday when reached by phone that he can't reveal what channel the show is for or more about it besides what he teased on Twitter. He confirmed that it will be a 13-episode reality series, not a documentary, and will be for 2020.

Asked whether it will be for South African viewers he said that he couldn't comment.

In November 2013 the free-to-air commercial broadcaster e.tv was hot under the collar and said it would take legal action although it never did, when a satirical article and marked as such, appeared on a website that said e.tv would be filming a new reality show entitled Zuma's Housewives.

The satirical article at the time had fun with the make-believe story detailing how the housewives reality show set against the backdrop of president Jacob Zuma's Nkandla would "profile the pleasure and pressures which four women encounter as wives of a South African president".
on 11:31:00 AM