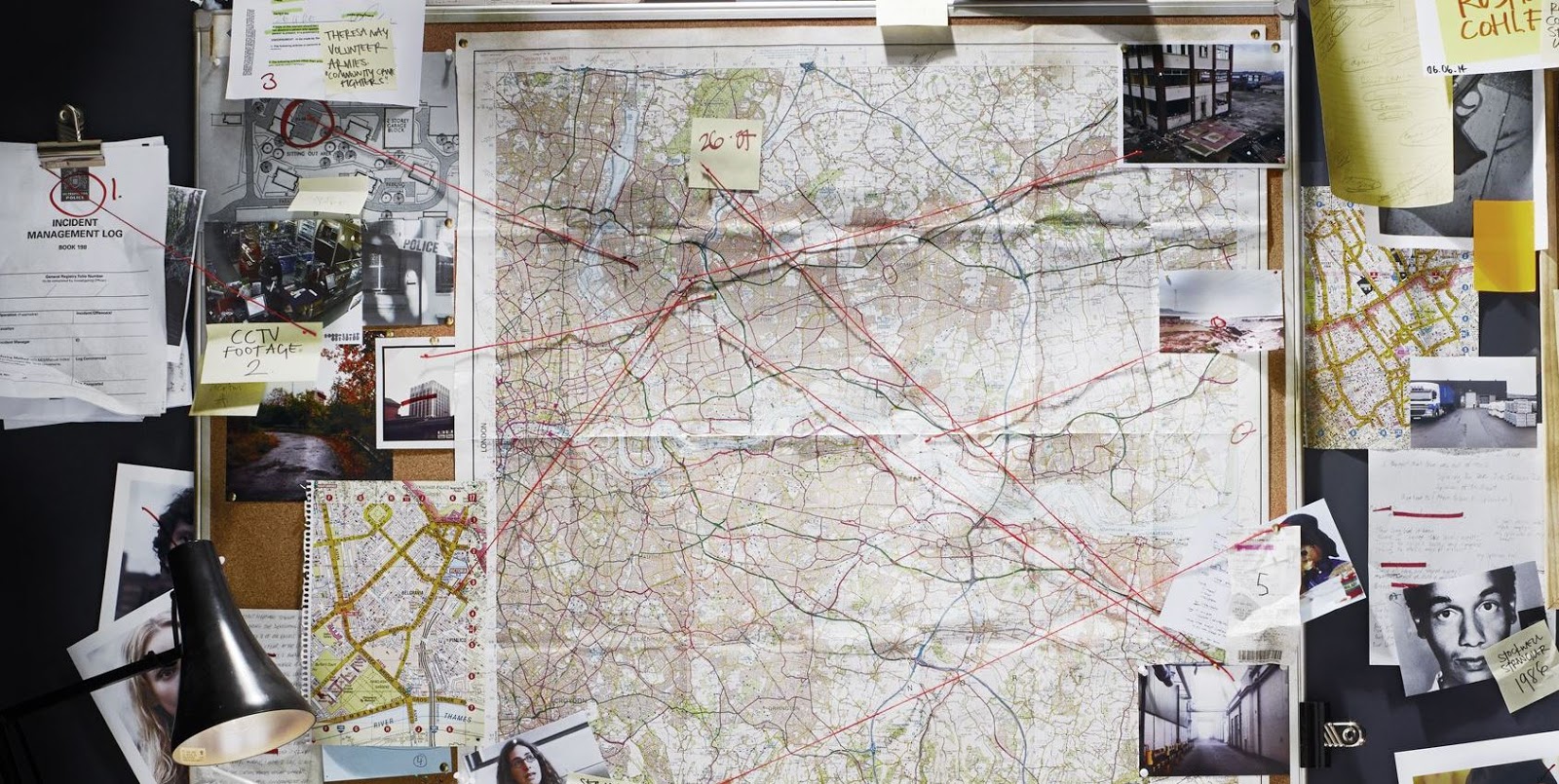 Projek Dina was developed by Penguin Films that is also responsible for kykNET's Sara se Geheim and is continuing with the production of the telenovela Arendsvlei that was commissioned for a second season and is being turned into a multi-season drama series.

Projek Dina's cast includes Chumani Pan as Lux who is known for his role in Ashes to Ashes that was also produced by Penguin Films, as well as Kay Smith as Charlie.

Other actors who will appear in Projek Dina include Chanelle de Jager as Ronel, Tim Theron as Deon, Heike Brunner as Annette Gerber, Arthur Falko as Max, Zenobia Kloppers as Margie, Naledi Majola as Funiswa, Taryn Steyn as Sameera and Trix Vivier as Megan.

kykNET said that a broadcasting date for Projek Dina in 2020 isn't confirmed.


UPDATE Friday 16 August 2019 - 13:45: An earlier version of the report included a mention that Wikus du Toit is a writer on the series. Penguin Films advised that this is not the case, and his name has been removed from the first version.
on 11:10:00 AM