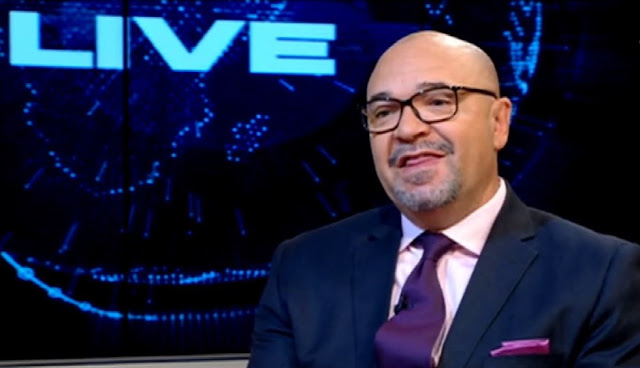 Dr Craig van Rooyen announced that he's quitting his top-executive position at the South African public broadcaster where he was acting chief operating officer (COO) and the SABC's technology boss, continuing the COO position instability at the country's struggling broadcaster.

In yet more bad news from the SABC, Dr Craig van Rooyen will exit the SABC on 9 September 2019, announcing that he decided to quit because of "personal and family reasons" after just four months acting as the embattled SABC's COO.

He was also the SABC's chief technology officer and was involved in crafting the SABC's latest turnaround plan at the bloated broadcaster that is experiencing a severe financial crisis.

Dr Craig van Rooyen was appointed as acting COO after Chris Maroleng was fired after just a few months as the SABC's new permanent COO over charges of gross negligence.

The SABC in a statement said that the SABC board will be interviewing potential COO candidates this week and will be advertising soon for a new technology boss to replace Dr Craig van Rooyen.

"My decision to leave the SABC is one of the most difficult decisions I have had to make, due to my good working relationships at the corporation. The CEO Madoda Mxakwe and the CFO Yolande van Biljon have made my decision to leave a particularly hard one," Dr Craig van Rooyen said in the statement.

"As executive directors, they have demonstrated a serious commitment to people, improving SABC processes, driving customer relations and making the SABC financially sustainable. Moreover, having been involved in crafting the SABC’s turnaround plan, I am confident that the SABC will overcome its challenges in the short term and become successful in the long term."

Bongumusa Makhathini, SABC board chairperson, in the statement says "Dr Craig has played a meaningful role in developing the digital strategy of the SABC, including preparing the SABC for digital migration and becoming a multi-platform, multi-channel player".

"In the last three months, Dr Craig van Rooyen was also acting as the corporation's COO. He has modelled the way for future COOs by demonstrating ethical leadership, technical expertise and business acumen."
on 1:41:00 PM