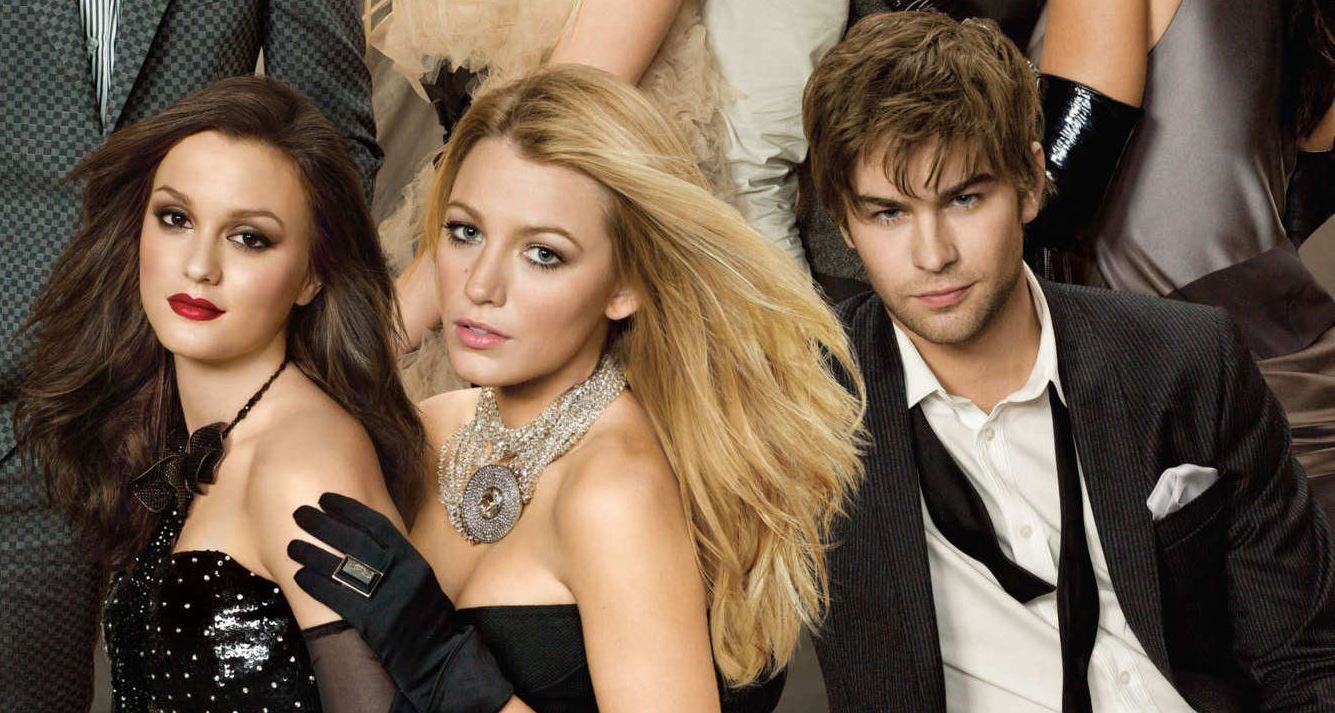 Eight years after the teen drama series Gossip Girl ended WarnerMedia has given a straight-to-series reboot order for 10 hourlong episodes of the series.

In the series, once again based on the book by Cecily von Ziegesar, a new generation of fabulously wealthy New York private school teenagers will be subjected to the all-seeing, all-knowing "Gossip Girl" who gossips about all their scandals

The new Gossip Girl will be executive produced by Josh Schwartz and Stephanie Savage of Fake Empire as well as Leslie Morgenstein and Gina Girolamo of Alloy Entertainment.

WarnerMedia in a press release announcing the direct-to-series pick-up, says "The prestige series will address just how much social media - and the landscape of New York itself - has changed in the intervening years".

The Gossip Girl reboot will be produced by Fake Empire and Alloy Entertainment in association with Warner Bros. Television and CBS Television Studios.