Vinette Ebrahim exits SABC2's 7de Laan and the iconic role of Charmaine Meintjies after 19 years, last on-screen appearance will be on 24 October 2019. 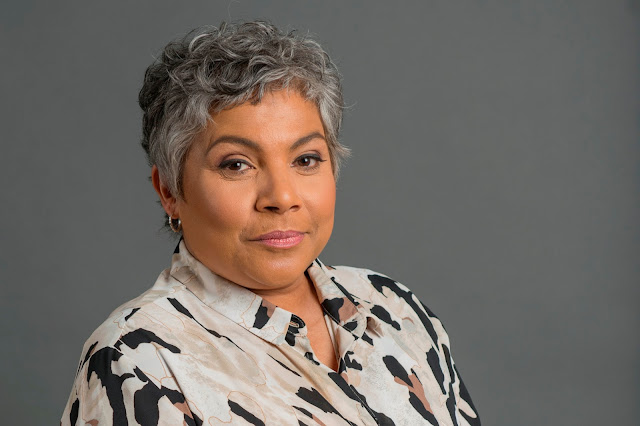 Vinette Ebrahim's character will still be seen on 7de Laan until 24 October 2019.

Vinette Ebrahim's exit comes close on the heels of Annelisa Weiland who played Hilda and who will be switching to kykNET's (DStv 144) Suidooster soap.

"Charmaine is a character deeply invested in family values, friendship and service to others. Her personal and familial dynamics, challenges and family issues have kept South Africans entertained for over 19 years," says the soap.