Viacom renews SpongeBob SquarePants on Nickelodeon for a 13th season with 13 episodes. 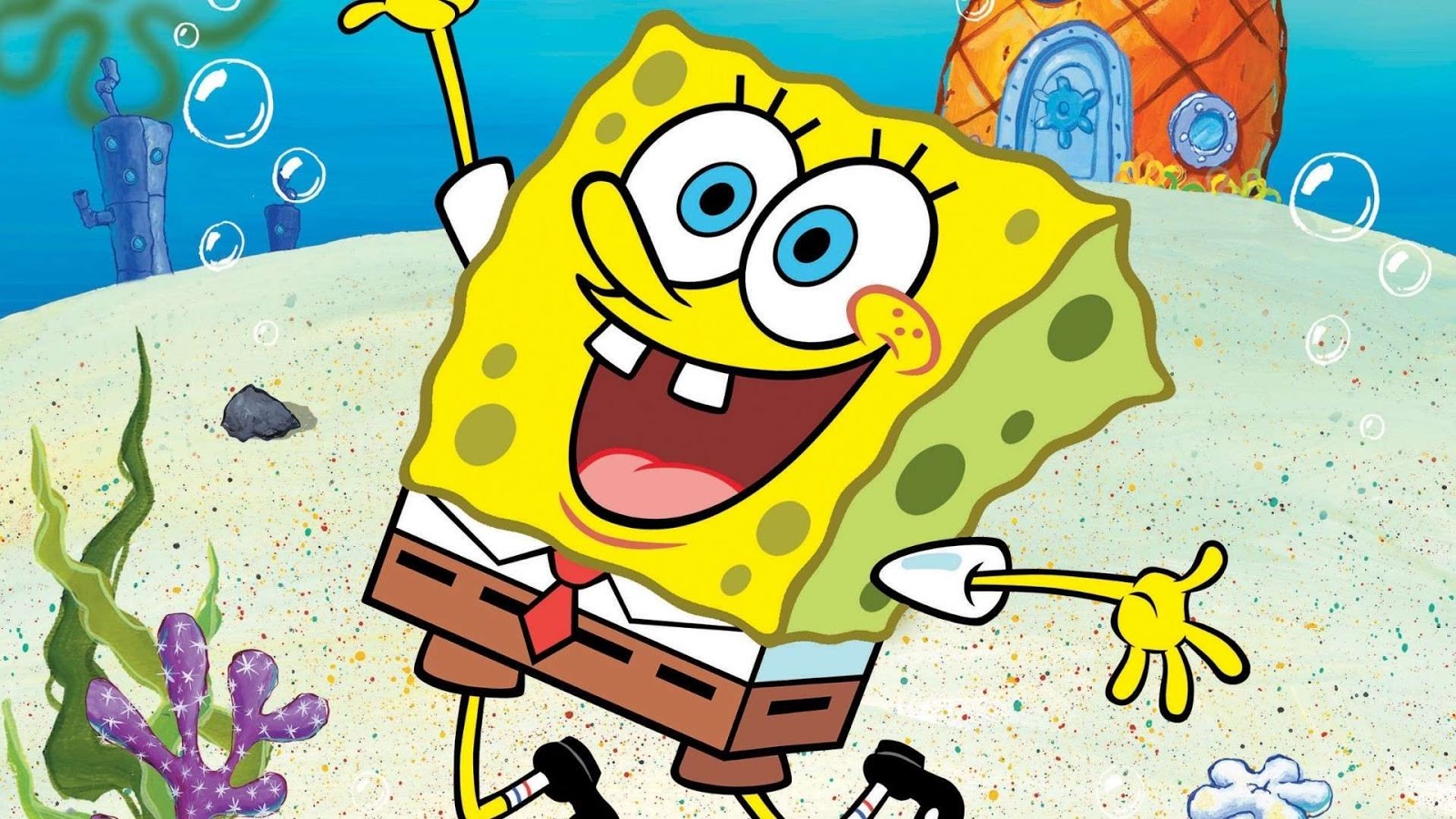 Viacom has renewed its animation series, SpongeBob SquarePants on Nickelodeon (DStv 305) for a 13th season with 13 episodes.

SpongeBob SquarePants is created by Stephen Hillenburg and is produced by Nickelodeon in Burbank, California in the United States.