Viacom adjusts and brings back its NickFest festival for Africa with the first-ever NickFest Live! South Africa show. 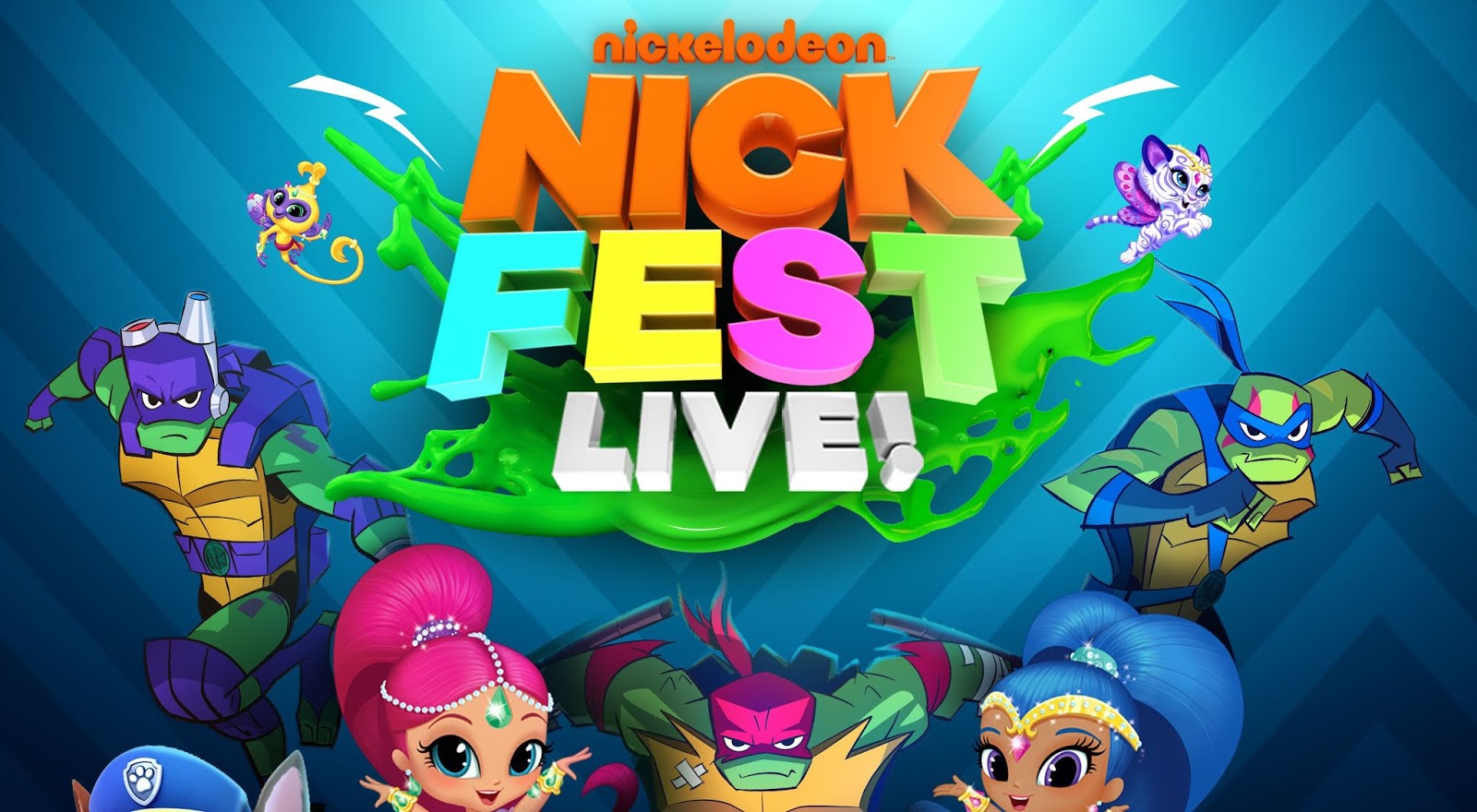 Viacom Africa's kids brand Nickelodeon (DStv 305) is getting ready for this upcoming weekend's first-ever NickFest Live! South Africa concert - a new and different format to the NickFest festival that it rolled out before.

The 2019 NickFest Live! South Africa is taking place on Saturday and Sunday 6 and 7 July at the Ticketpro Dome in Johannesburg, and is a departure from the NickFest that Viacom Africa did twice before in South Africa in 2015 and 2017.

Viacom Africa also did two previous NickFests in Nigeria in 2017 and 2018.

Whereas NickFest was more of a festival, NickFest Live! South Africa is a show presentation, filled with musical acts and performers, including characters from channels ranging from Nickelodeon and NickToons to Nick Jr., while also splashing out loads of slime onto the people sitting in the so-called "slime seats".

A "Slime Seat ticket" costs more and gives access to the "Slime Pit" - a parent-free zone and only accessible to children aged 8 to 15 (although parents will have visibility of their kids and can get to them if needed).

"We also have our incredible Nickelodeon friends Dora the Explorer, the pups from Paw Patrol, SpongeBob SquarePants, The Teenage Mutant Ninja Turtles and Shimmer and Shine that will put on their fun exciting shows over the two days."
on 4:15:00 PM