TV CRITIC's NOTEBOOK. Next week you'll see a unicorn on kykNET - here's why. 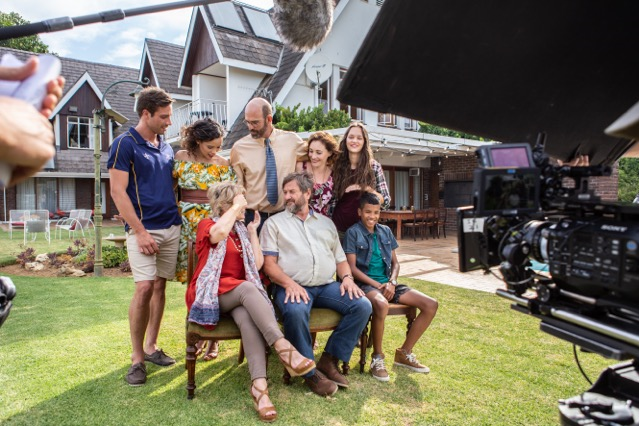 It's not impossible, it's not a first, but it is extremely rare and next week you'll see a unicorn on kykNET.

Next week not one but two brand-new locally-produced TV series starts on MultiChoice's Afrikaans channel from M-Net, that co-incidentally are both extremely well-done.

While the debut of an excellent TV show happens from time to time across a range of premium TV channels, it's extremely unusual for not just one but two instantly highly-regarding new series to start at the same time on the same channel.

Both quality series absolutely get top marks for acting, writing, directing and editing based on preview screenings that happened ahead of their debut next week on kykNET, with both production companies that showed episodes to TV critics and the press for review purposes beforehand.

In another co-incidence both are single-camera shows - the one produced by Homebrew Films, the other by Red Letter Day Pictures.

Journalists and critics who are generally muted in exhibiting emotion during screenings and are deliberately guarded and shy away from giving instant-feedback immediately after press previews, laughed out loud during the Atlantic Studios filmed Lui maar op, Belinda while the Paarl-set Alles Malan elicited spontaneous applause from the press when the credits rolled. 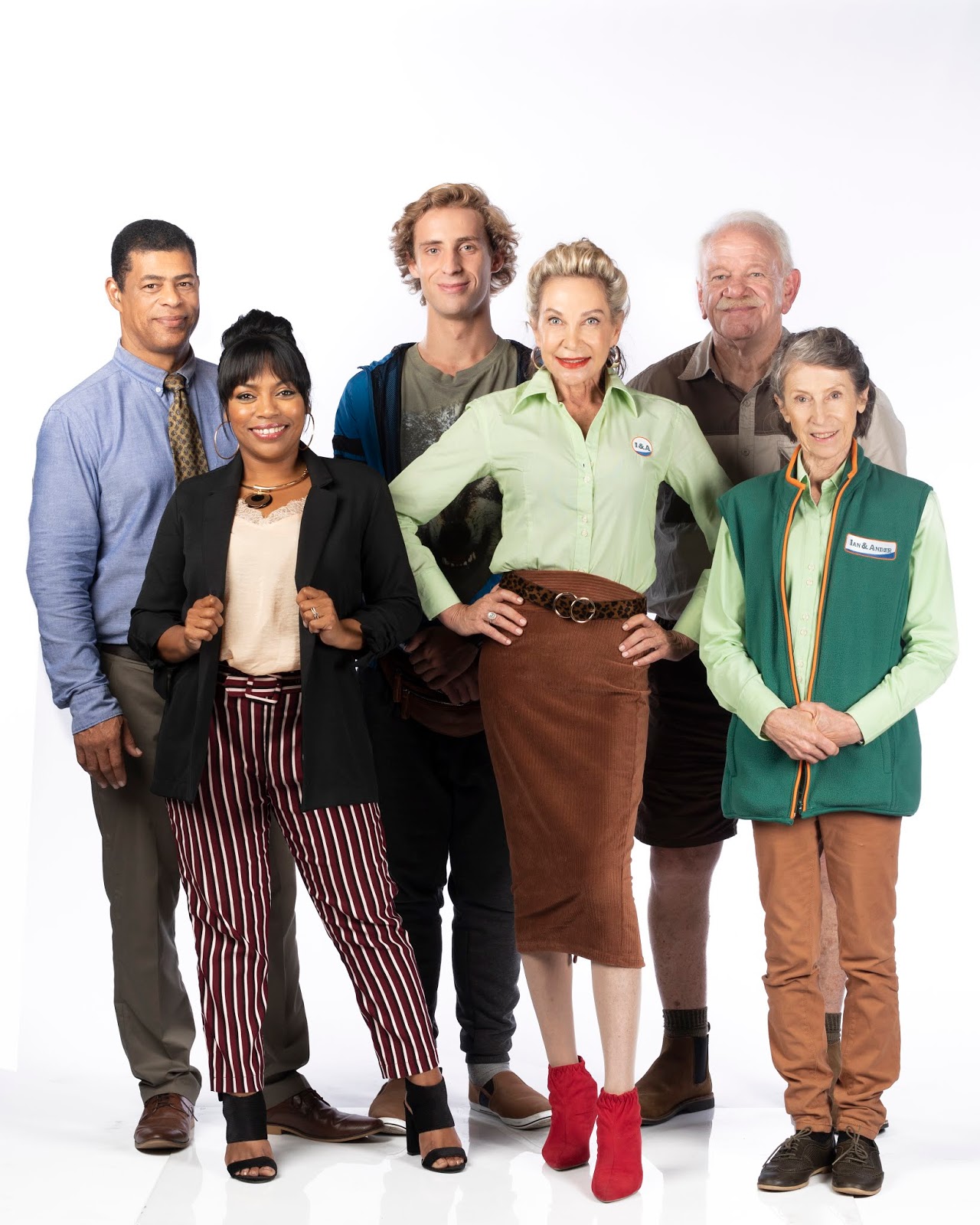 Lui maar op, Belinda, written by Chris Vorster, stars the iconic Brümilda van Rensburg and Annelisa Weiland, hamming it up with perfect comedic chemistry and who stand out as two of the ensemble cast leads in hilarious typecast-breaking roles, together with newcomer Wian Taljaard as Dirkie.

The comedy details the antics of a fading famous actress forced to work the till - although she rarely does - inside a general dealer in George, and the comedic coterie of staffers. 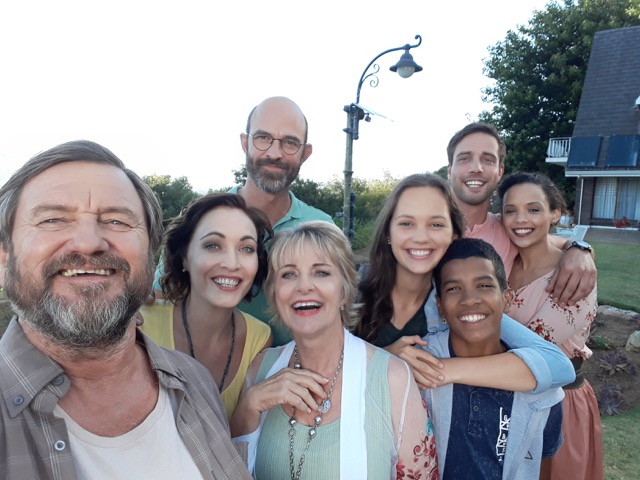 Alles Malan, from the husband and wife filmmakers Corné and Renée van Rooyen who also co-wrote the series with Corné as director, is an instantly warm and relatable family drama, frontloaded with a beautiful Growing Pains-type opening theme montage of the various characters and a pitch-perfect theme song by Herman Kleinhans.

It stars Albert Maritz, Elsabe Daneel, Ivan Zimmerman, Nicole Fortuin, Marius Weyers and Sean-Marco Vorster as part of the ensemble cast with newcomers Matheo Olivier and Greteli Fincham as viewers are taken through a year in the extended family's interwoven lives.

Both shows absolutely sparkle and deserve early renewals for second seasons.
on 3:55:00 PM