The Disney Channel star Cameron Boyce has died. He was 20. 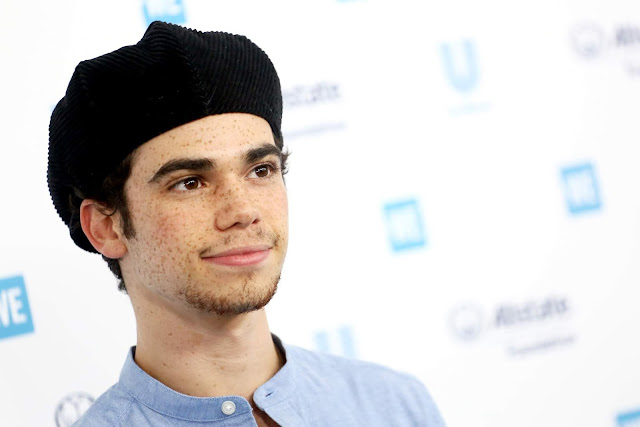 Boyce appeared on The Disney Channel’s Jessie between 2011 to 2015, and also made appearance on a range of other Disney shows ranging from Liv and Maddie and BUNK’D to Austin & Ally and played the character of Carlos in the Descendants Disney films as well as Conor in the Disney XD (DStv 304) series, Gamer’s Guide to Pretty Much Everything.

“It is with a profoundly heavy heart that we report that this morning we lost Cameron,” the Boyd family says in a statement.

“He passed away in his sleep due to a seizure which was a result of an ongoing medical condition for which he was being treated. The world is now undoubtedly without one of its brightest lights, but his spirit will live on through the kindness and compassion of all who knew and loved him.”

“We are utterly heartbroken and ask for privacy during this immensely difficult time as we grieve the loss of our precious son and brother.”

The Disney Channel in a statement on Sunday says “From a young age, Cameron Boyce dreamed of sharing his extraordinary artistic talents with the world".

"He was an incredibly talented performer, a remarkably caring and thoughtful person and, above all else, he was a loving and dedicated son, brother, grandson and friend. We offer our deepest condolences to his family, castmates and colleagues and join his many millions of fans in grieving his untimely passing. He will be dearly missed.”

The Descendants director, Kenny Ortegan, on Instagram said ““My Love, Light and Prayers go out to Cameron and his Family".

"Cameron brought Love, Laughter and Compassion with him everyday I was in his presence. His talent, immeasurable. His kindness and generosity, overflowing. It has been an indescribable honor and pleasure to know and work with him. I will see you again in all things loving and beautiful my friend. I will search the stars for your light. Rest In Peace Cam. You will always be My Forever Boy!”