The 7th annual SharkFest kicks off on Nat Geo WILD today, now running for 3 weeks until the end of July with various fascinating shark shows. 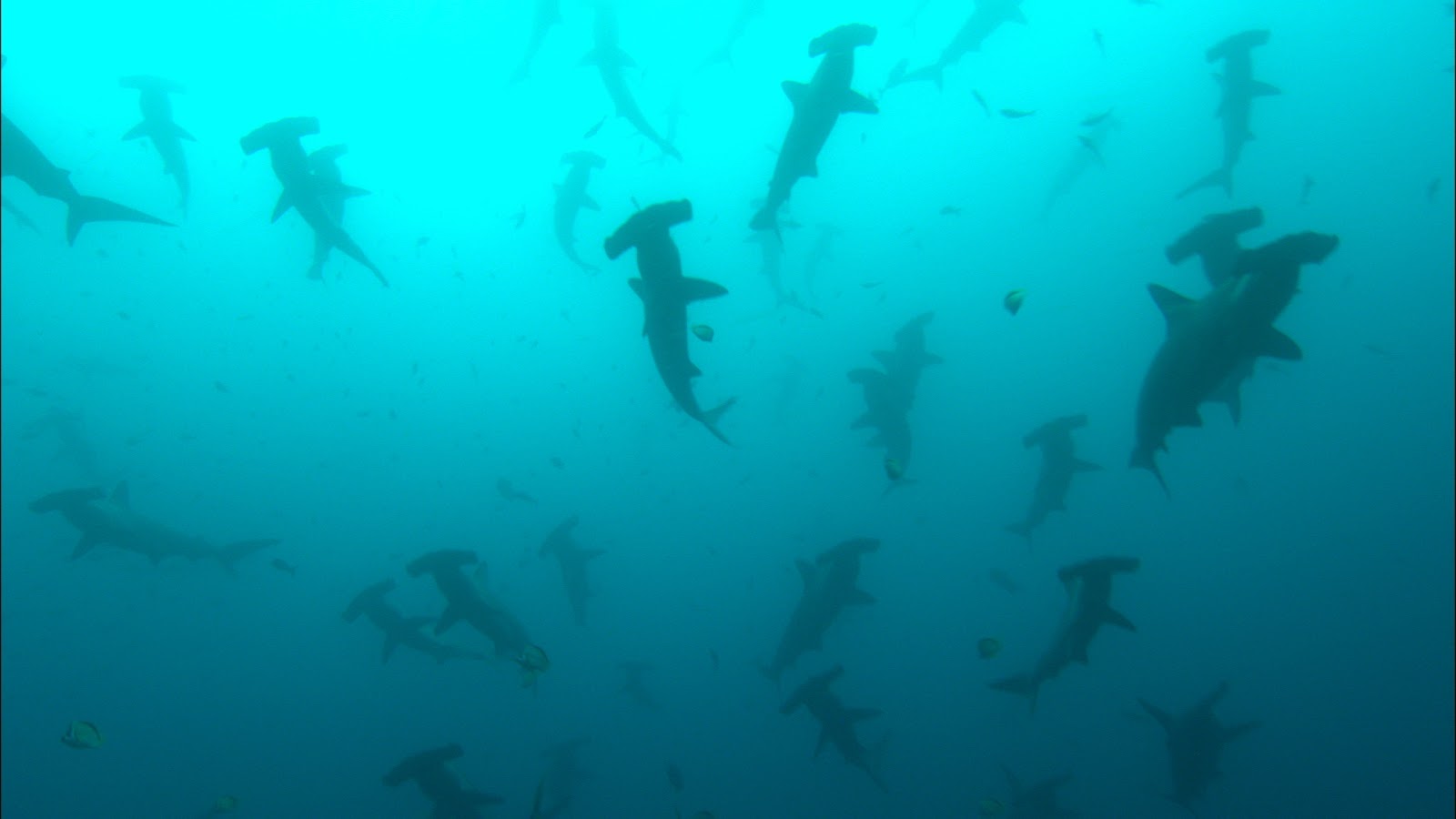 The 7th annual SharkFest kicks off on Nat Geo WILD (Dstv 182 / StarSat 262 / Cell C black 221) today, that instead of a week will now roll out shark-themed programming over 3 weeks until the end of July.

Nat Geo WILD starts its 2019 SharkFest with When Sharks Attack on Saturday, 6 July at 18:00 that has 6 episodes broadcast in 2 episodes at a time.

Experts try explain why Florida’s coastline is known as the shark capital of the world and why Reunion is one of the world’s deadliest islands after a sudden 23 horrifying attacks, including 9 deaths.

Investigators believe they must solve the greatest shark attack mystery of all time before history repeats itself, off the coast of Jersey, and they try to understand why, after centuries of living in harmony, the number of attacks by the Great Whites prowling the coast of West Australia sky-rocketed. Then the Seychelles is rocked by two deadly shark attacks in two weeks.

Cannibal Sharks is on Sunday 7 July at 18:00, taking a look at the many shark species in our oceans, in which two of the world’s leading shark experts unpack and analyse the mounting evidence that shark-on-shark attacks happen a lot more than people realised.

Shark Kill Zone on 14 July looks at the surprisingly diverse ways sharks hunt and the solutions they have found to catching prey.

Man vs Shark on 21 July follows Jeremiah Sullivan’s lifelong mission he describes as "one man, one shark, no cages" for mankind since he first jumped in the water with the oceans most infamous predators 50 years ago.

On 28 July in Operation Sharklift, in a world-first, scientists catch, crane-lift, and relocate huge Bull sharks away from busy Noumea harbour to a pristine coral reef, far from people.

Eyewitness Shark Attack, with 3 episodes from 18:48, shark attacks caught on video reveal clues to help us understand these finned creatures like never before. Prepare for some frightening moments as a great white lunges for a shark researcher, or when a cage diver is horrified when a shark gets stuck in the cage and there is simply no way out.

Great Shark Chow Down on 28 July at 19:00 was produced in South Africa in which the world's leading scientists and cinematographers relive 5 five extraordinary shark feeding events.

From being surrounded at night by 700 grey reek sharks, to a 300-strong gathering of blacktip, dusky and bronze sharks feeding on thousands of bait fish, to the spectacular sight of more than 200 blue sharks feeding on the carcass of a 7-ton whale; this is an unmatched exploration of from around the world.

Shark expert, Greg Skomal also leaves the viewer with the sobering reminder that shark numbers worldwide are in decline. How much longer will we be able witness such extraordinary shark gatherings?

"With so many sharks off the coast of South Africa, we hope that this year’s Shark Fest helps present these misunderstood predators in a new light, and helps create an understanding of why we need to protect them," says Evert Van der Veer, Fox Networks Group Africa general manager.

"Always a fan favourite, I am sure audiences will feel inspired, learning more about their amazing lives."
on 1:07:00 PM