SABC3 and Capitec team together for The Next Brand Ambassador reality show, seeking new faces to represent the bank. 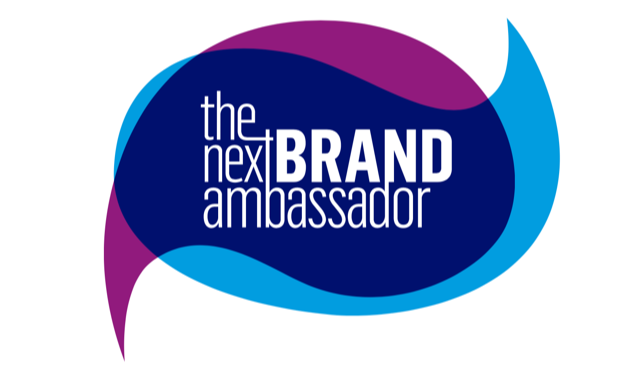 SABC3 and Capitec bank is doing a new reality show entitled The Next Brand Ambassador, and is now seeking 12 contestants from across South Africa to live together in a Cape Town house where they will be put through their paces in various challenges and whittled down to become the new face of the bank.

According to the producers, The Next Brand Ambassador will bring a new level of must-watch reality television insight for viewers about what it takes to become and to be an influencer and a brand ambassador while contestants build their personal brands and represent Capitec in challenges and try not to get eliminated.

The prize is the opportunity to eventually work with Capitec's marketing team in either Johannesburg, Durban or Cape Town.

In classic modern-day influencer style, people who want to enter have to submit their CV by Whatsapp along with a video of no more than 60 seconds showcasing who they are, where they are from and the one-of-a-kind qualities that make them the "Next Brand Ambassador".

The closing date for Johannesburg entries is midnight on Monday 15 July, while Durban and Cape Town have a Monday 22 July at midnight deadline.

Contestants who will live the high life in Cape Town while cameras film everything, will be tasked with tackling a series of challenges that are specifically designed to test whether they have the persona, quirky creativity and skill-set to excel at promoting the bank.

The Next Brand Ambassador will have 13 episodes and three winners will be revealed in a live finale broadcast on 7 November.

The judging panel will consist out of Odette van der Haar, CEO of J. Walter Thompson Johannesburg and arguably the most influential woman in SA advertising and marketing, with other panellists who will be announced later.

"SABC has earned an outstanding reputation for itself as a stage on which South Africa’s sharpest and most original creative talents can win maximum exposure and opportunity," says Hamilton Ngubo, SABC3 programming manager. "By giving its own unique twist to the proven reality TV format, The Next Brand Ambassador will once again make sure the stage is theirs".

Sbusiso Kumalo, Capitec's brand marketing head, says "I believe that The Next Brand Ambassador’s inspired reality show format is the ideal way to attract the fresh talent we need to keep Capitec front and centre of people’s minds".

"The success of the previous brand ambassadors such as Thuso Mbedu and DJ Loyd means that Capitec’s next brand ambassadors have big shoes to fill. But the search is on, and the journey promises to be just as exciting as the destination."
on 12:02:00 PM