Prequel series, The Dark Crystal: Age of Resistance, coming to Netflix from 30 August gives a glimpse behind-the-scenes of the making of the puppet fantasy show. Netflix is giving a glimpse of the puppetry artistry and the making of The Dark Crystal: Age of Resistance behind-the-scenes before the puppet fantasy show makes its debut on the video streaming service on 30 August.

The first episode of the fantasy puppet series was shown this past weekend at the San Diego International Comic-Con 2019, that has Louis Leterrier as director with Lisa Henson as executive producer.

A 2-minute sneak peek was also played. "The idea is that you watch the show, and you forget you're watching puppets," says Louis Leterrier. 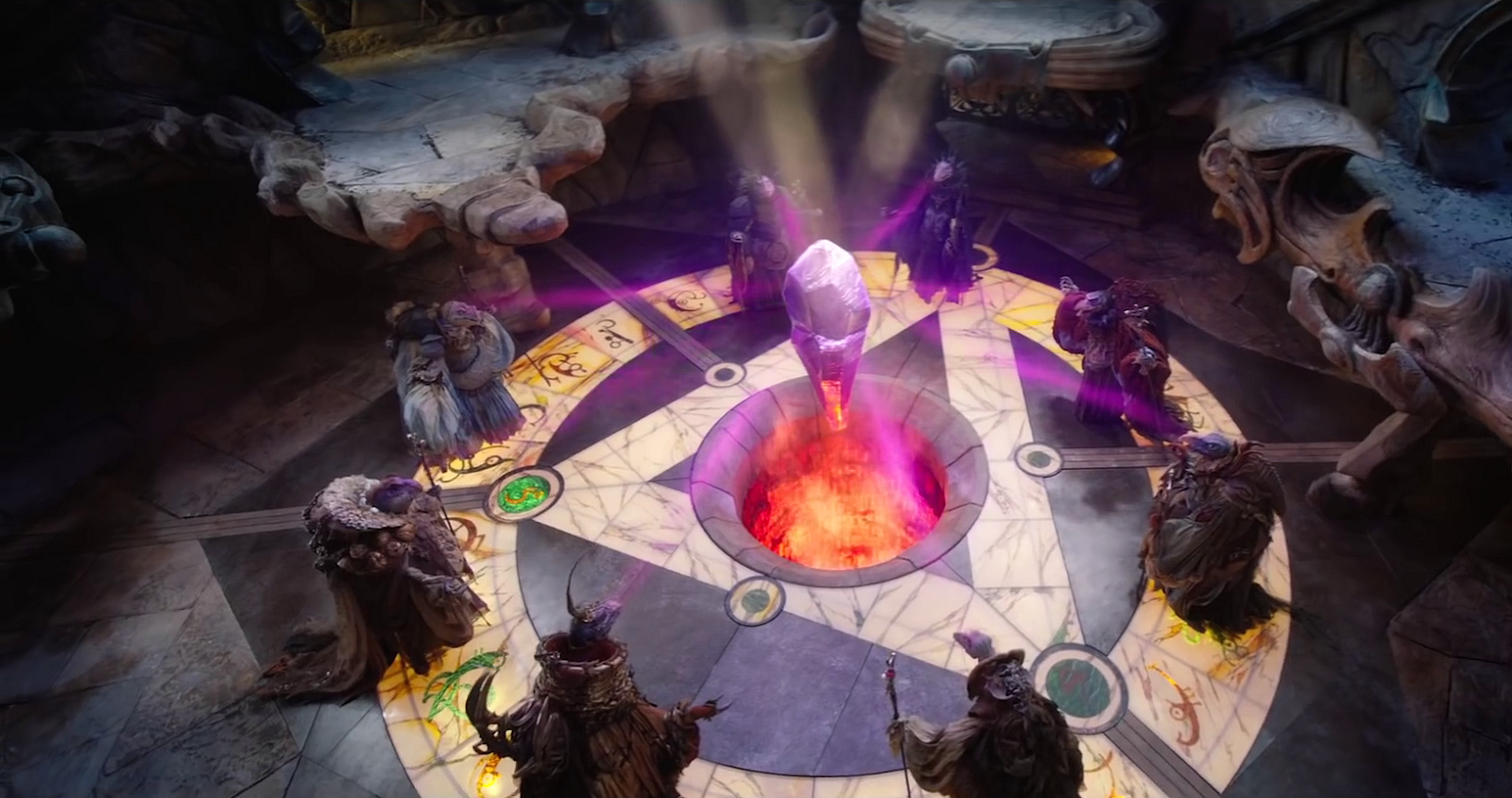 The Dark Crystal: Age of Resistance is based on Jim Henson's groundbreaking 1982-film and the new series is a "prequel" story, set before the events of the film.

The Dark Crystal: Age of Resistance will have 10 episodes and will explore the world of Thra created for the original film.

Three Gelfling - Rian, Brea and Deet - discover the horrifying secret behind the Skeksis' power that threatens their world of Thra and then set out on an epic journey to ignite the fires of rebellion in an attempt to save their world.