Netflix to stomp out the ciggies in its TV shows following complaints. 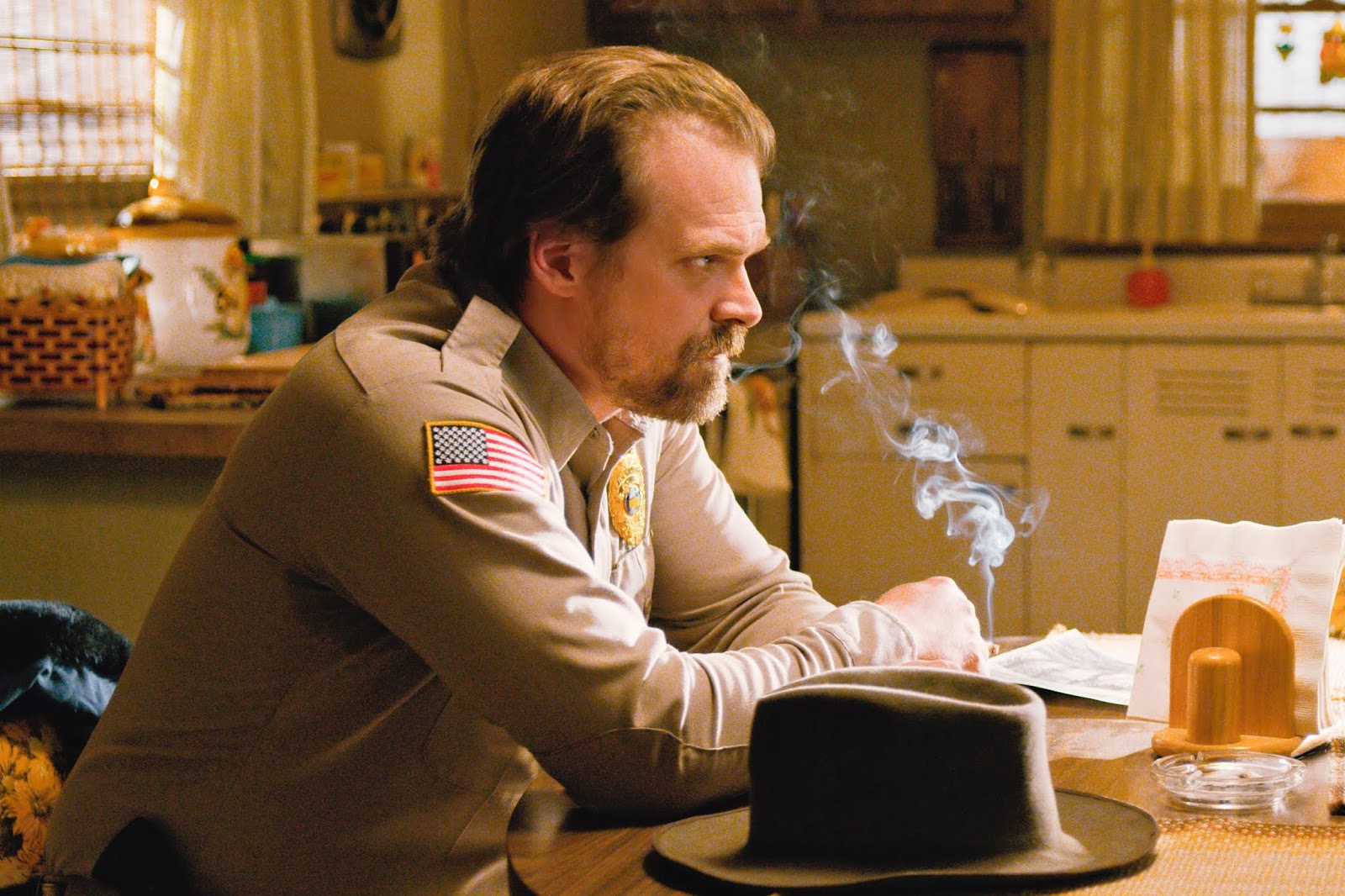 Netflix will cut down on showing characters smoking in series following complaints and has agreed to limit showing tobacco use in especially younger-skewing programmes, except for "reasons of historical or factual accuracy".

Putting cigarettes back in puffing characters' hands was one of the things the global video streaming did to show how it's programming is edgy and how its service is different from traditional broadcast television and not tied to conventional rules and regulations around television.

Where Netflix went, other subscription video-on-demand (SVOD) services immediately followed with their content.

MultiChoice's Showmax put cigarettes in the hands of Nina Milner as the chronic smoker and drama teacher Kate Ballard as well as other adults and school children in its first locally-produced drama series The Girl from St Agnes done by Quizzical Pictures. 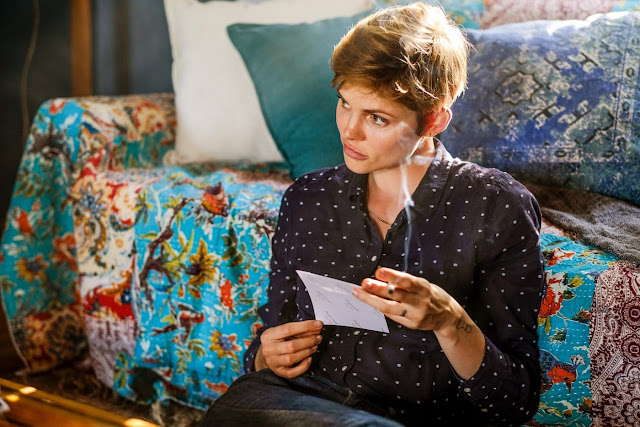 Netflix will now cut down on showing smoking, especially in TV shows for viewers younger than 14 and films rated PG13 and below.

It comes after the anti-smoking group Truth Initiative in America released a scathing report, noting that depictions of tobacco in the most popular American TV shows under younger viewers have increased nearly 400% over the past year with the second season of Netflix's Stranger Things that just released its third season this week, being the worst offender.

According to the Truth Initiative, the second season of Stranger Things contained 262 instances of tobacco use, an increase of 44% over the first season, while other Netflix shows aimed at viewers in the 15 to 24 age demographic also featured significant spikes in tobacco depictions across recent seasons, including actual smoking and the appearance of tobacco products.

Robin Koval, Truth initiative president in a statement said "Content has become the new tobacco commercial. We're seeing a pervasive reemergence of smoking imagery across screens that is glamorising and re-normalizing a deadly addiction and putting young people squarely in the crosshairs of the tobacco industry".

Netflix in a statement said that going forward, new shows, including ones with higher age restrictions will not depict smoking or e-cigarette use "unless it’s essential to the creative vision of the artist or because it’s character-defining (historically or culturally important)".

"Netflix strongly supports artistic expression. We also recognise that smoking is harmful and when portrayed positively on screen can adversely influence young people."
on 10:13:00 PM