Netflix is doing its version of the BBC's Blue Planet teaming with Blue Planet 2 creator, James Honeyborne for its own underwater natural history series, Oceans. 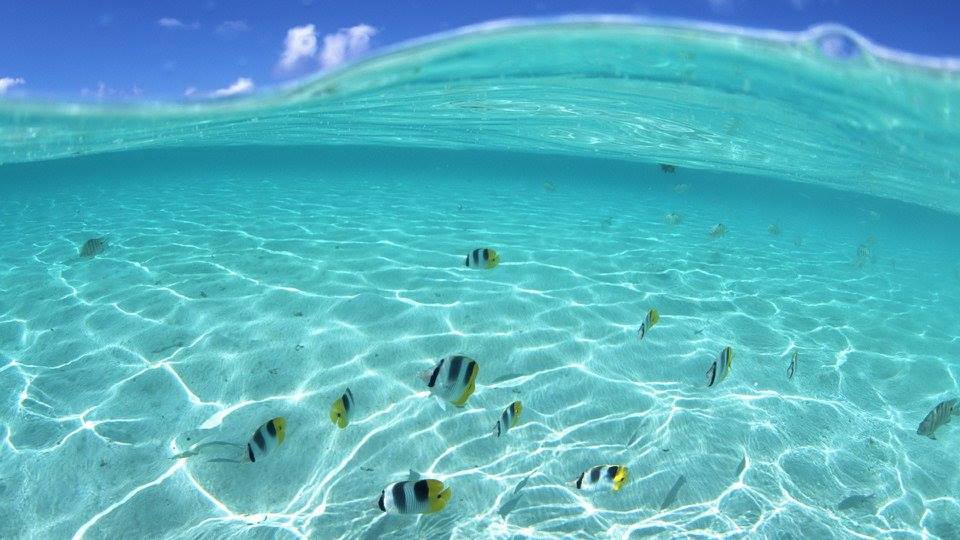 Netflix is doing its own version of the BBC's Blue Planet, with the creator of Blue Planet 2, James Honeyborne who will now be doing the underwater natural history series, Oceans, for the video streaming service.

Oceans, produced by Freeborne Media, will tell the stories of the planet's oceans that span 70% of the globe.

"Each episode will focus on a different ocean, combining the disciplines of oceanography, geography and earth sciences to experience these characteristics in new ways," says Netflix.

From the tropical waters of the Indian Ocean to the raging wildness of the Atlantic Ocean, and from the deceptively peaceful waters of the Pacific Ocean that are surrounded by a ring of fire, to the freezing isolation of the Southern and Arctic Oceans, Oceans will celebrate the diversity of Earth's greatest habitats through the experiences of the creatures that live within them.

Production will start later this year.