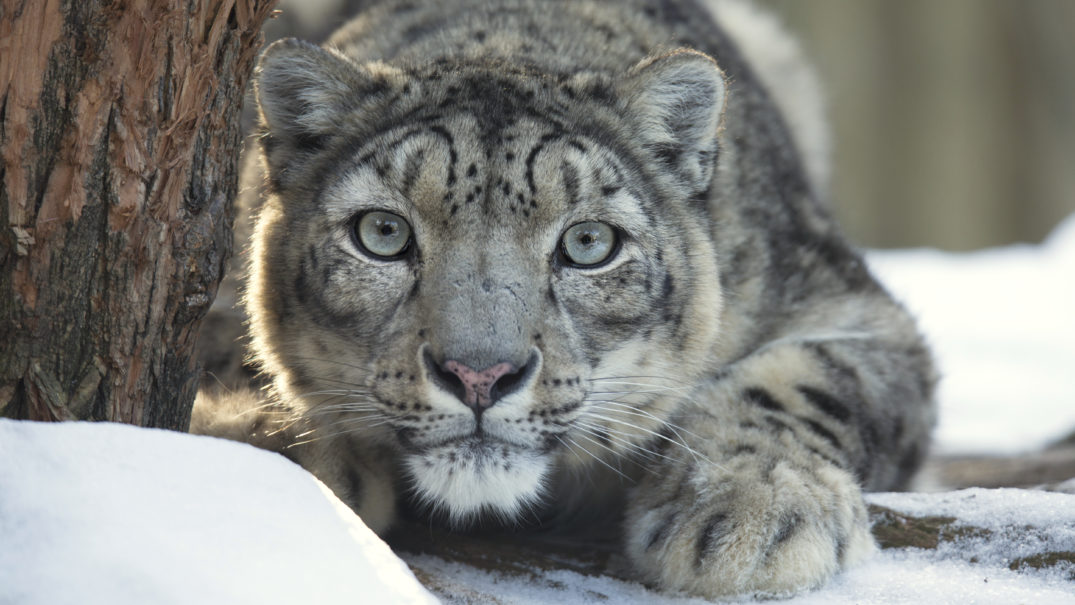 Animals in these kingdoms include iconic and charismatic creatures ranging from the snow leopard, the giant panda and the Tibetan fox to the golden snub-nosed monkey, alongside a kaleidoscope of jungle creatures.

The Hidden Kingdoms of China will be broadcast on National Geographic worldwide this upcoming summer.

"In The Hidden Kingdoms of China, we unveil the wonder, mystery and myth surrounding these creatures."

"Both sweeping in scale and touchingly intimate in its depictions of wildlife, the special takes a closer look at a wild paradise that is like no other on Earth."

The Hidden Kingdoms of China is produced by Brian Leith Productions in association with CWCA and BiliBili. Ashley Hoppin is executive producer for National Geographic, and Janet Han Vissering is senior vice president of development and production.
on 10:54:00 AM