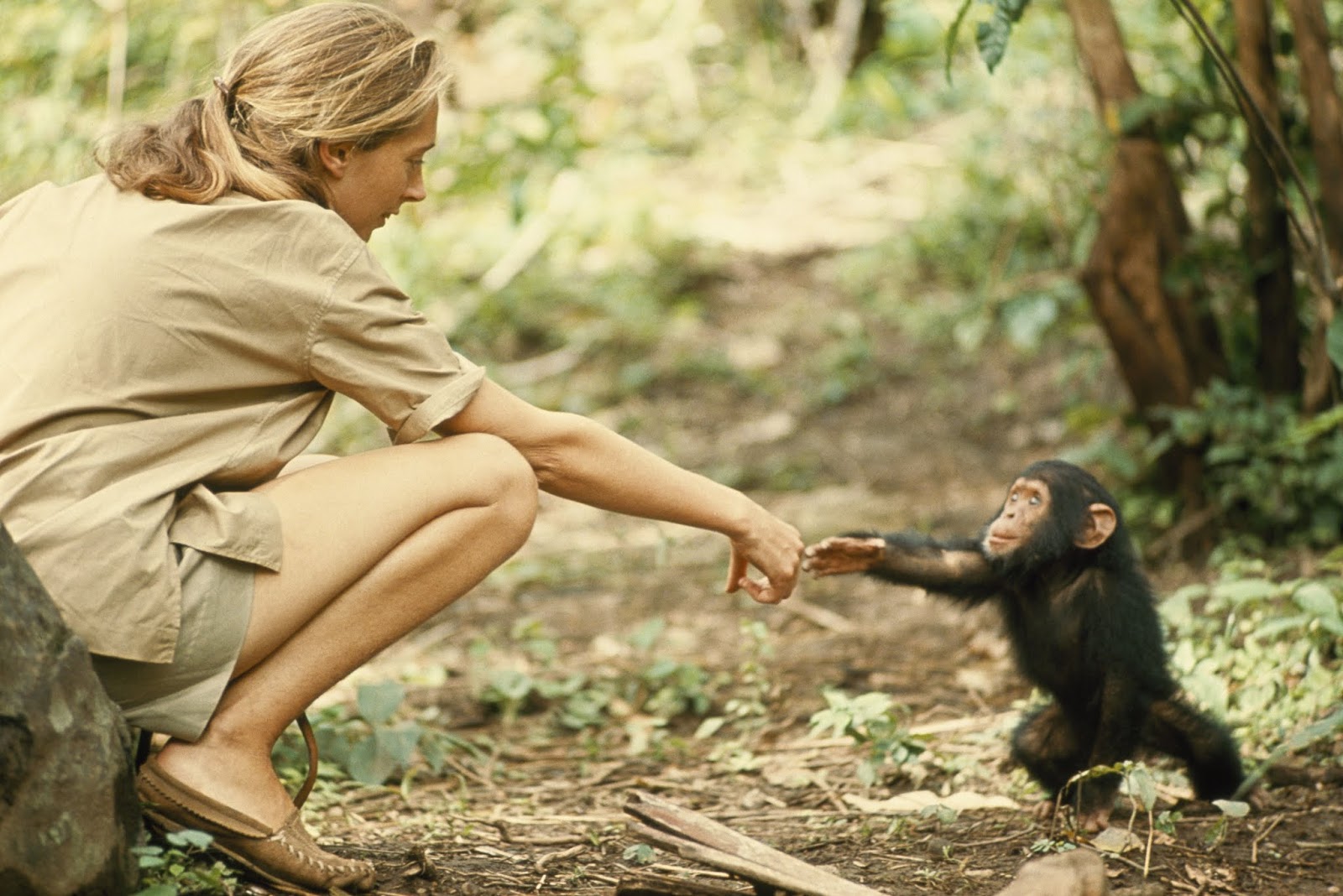 National Geographic (DStv 181 / StarSat 220 / Cell C black 261) has commissioned a new 2-hour TV special, Jane Goodall: The Hope, that is currently in production and that will be broadcast worldwide to celebrate the 60th anniversary of her chimpanzee conservation work in Africa.

Jane Goodall: The Hope, produced by Lucky 8, follows after National Geographic's JANE documentary feature film, and will take a new look at the conservation work, life and legacy of Dr Jane Goodall.

It's been nearly 60 years since Jane Goodall, founder of the Jane Goodall Institute and UN Messenger of Peace, first travelled to what is today Tanzania and entered the little-known world of chimpanzees.

By the mid-1980s Jane Goodall realized that chimpanzee populations were decreasing because of habitat destruction, the live animal and bushmeat trades, and the primates' susceptibility to human diseases.

She realised that only by improving the lives of people could humans hope to protect chimpanzees and their forests.

Jane Goodall: The Hope will celebrate her work and explore the ways in which her passion for wildlife has changed the world for the better.

This new TV special will look at the obstacles that Jane Goodall has faced throughout her career and will show how, with a dedicated team and unshakable drive, she overcame those obstacles to become one of the most important names in wildlife conservation.

Jane Goodall: The Hope is timed to the 60th anniversary of the beginning of Jane Goodall's work in Gombe in July 1960 and pays homage to the impact her work has had on the world.

"This powerful special aims to shed new light on how Jane's commitment to her cause has transformed the way in which we think about wildlife conservation," says Janet Han Vissering, senior vice president of production and development for National Geographic Global Networks.

"Now, more than ever, it's important to highlight stories of hope that inspire viewers to work together to protect our planet. Jane revolutionized our understanding of the natural world, and we are honoured to be able to continue celebrating her legacy as one of the most influential women of our time."

Told through a combination of archival footage, present-day stories and on-camera interviews, Jane Goodall: The Hope is an inspirational story that explores Jane Goodall's vast legacy and charts the many paths that stem from her hope for a better future.